The Jonas Brothers released two new songs this week – X and Five More Minutes – and Kevin Jonas believes that one of those tunes might just be the perfect baby-making track. Jonas recently spoke with E! News’ Scott Tweedie about the new songs on his Instagram series HappE! Hour, and he revealed that Five More Minutes might just cause him to expand his family.

Jonas – who shares daughters Alena, 6, and Valentina, 3 with wife Danielle – performed the song with his brothers and bandmates, Nick and Kevin, at the 2020 Grammy Awards before it dropped this week.

Jonas says that the sexy single might help with the predicted COVID-19 baby boom that could result later this year because of the lockdowns.

X was part of the credits in the Jonas Brothers Happiness Continues documentary, and the oldest brother says that he is “really pumped” about the new release. Kevin described that song as “awesome” and explained that it was a collaboration with Karol G. He admitted that he was “most excited” by X coming out because he has been waiting for it’s release for a long time.

Kevin also talked about the Happiness Begins tour, and he explained that the best part was that his daughters got to see him perform along with their uncles. He said that his favorite moment from the entire documentary was when his kids saw the show for the first time, and he loved that cameras captured their “joy of seeing us for the first time” which he can keep forever.

Mothers love shows no bounds, You definitely prove that every day @daniellejonas happy Mother’s Day we love you so much!!

Kevin Jonas admitted that he and his brothers had to have some “real conversations” before they decided to get back together, record new music, and tour. He says that he really wanted his family to witness him performing with the Jonas Brothers.

“I felt like it was important, when the opportunity was raised, that I get to be on the road and have fun,” said Jonas.”Me and Dani both missed it.”

Happiness Continues is currently available for streaming on Amazon Prime. 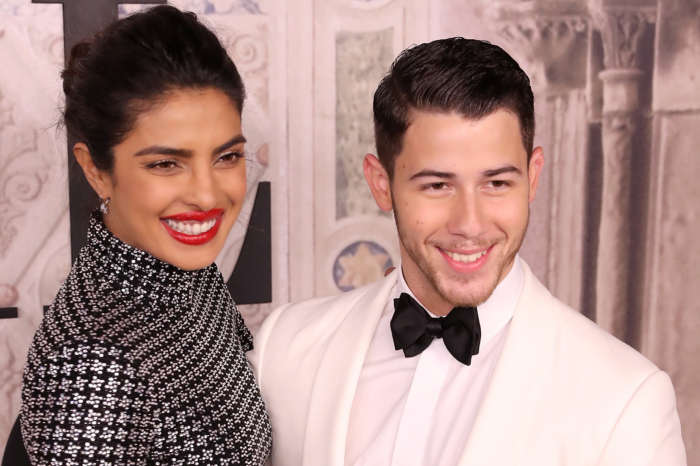 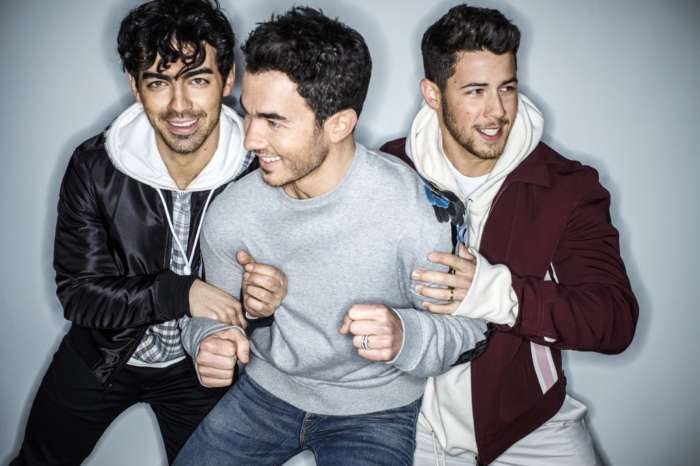 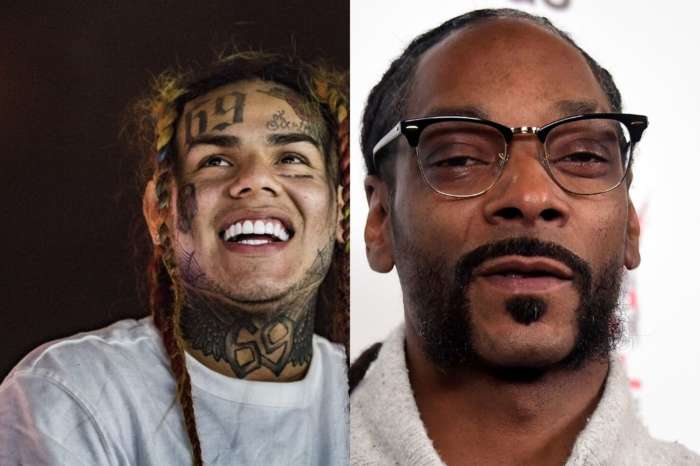