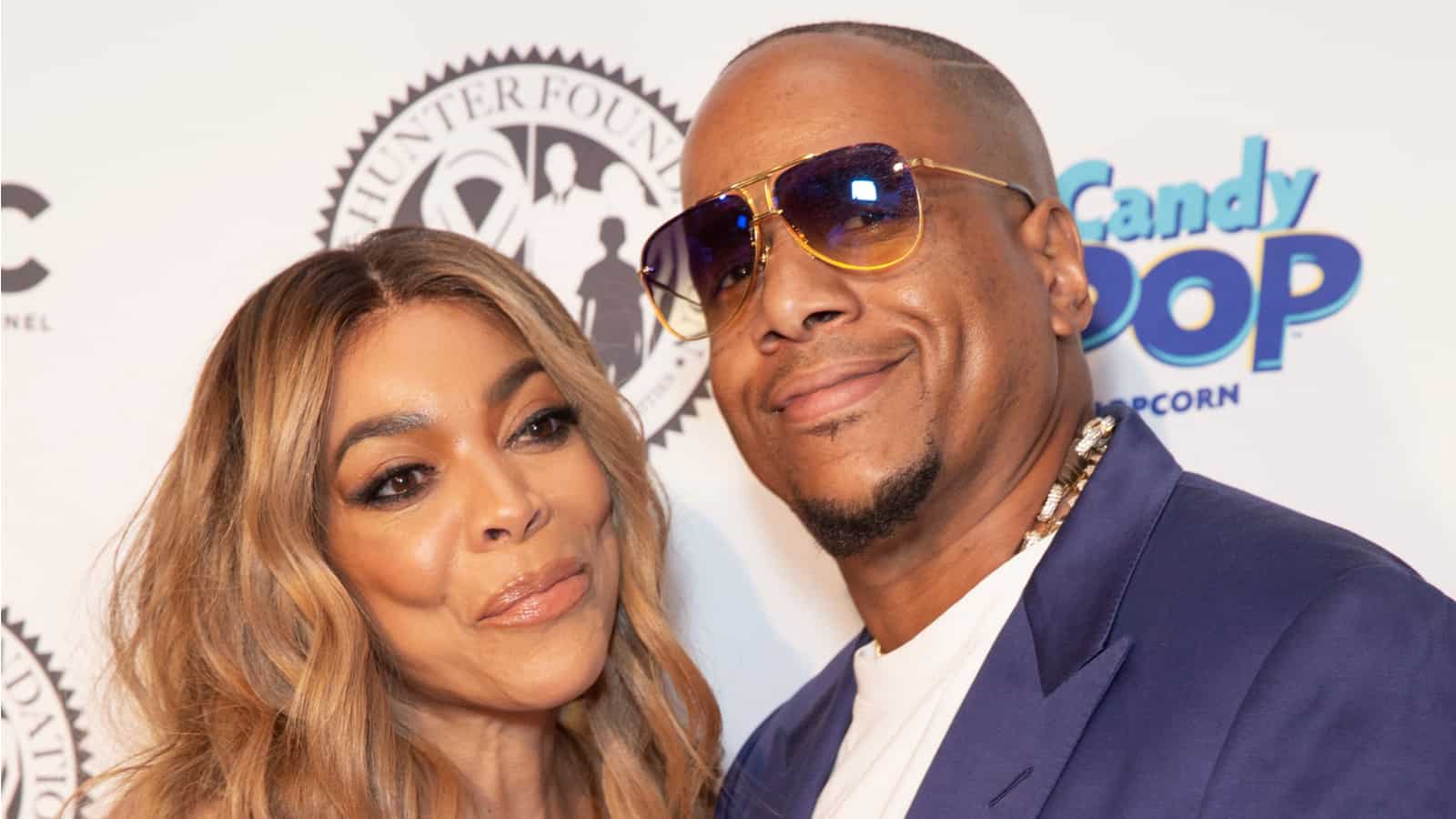 It turns out that Wendy Williams’ husband of over two decades is not ready to end their marriage despite his alleged cheating. Kevin Hunter apparently still loves his wife and really hopes they will not end up filing for divorce.

As you may know, rumors have been going around that Kevin had a mistress who even gave birth to his child last week and now, understandably enough, their marriage is crumbling.

Now, one source tells HollywoodLife that ‘Even though Kevin loves Wendy, and does not want the marriage to end, he has a funny way of showing that love. I am sure that everyone at the show suspects the baby rumors to be true, but because he does not talk about it, no one can say for certain.’

They went on to add that ‘Relationships are complicated and Kevin and Wendy‘s probably more so than others. They have been married for a long time, have been working together for years, and have a son together too. Kevin doesn’t let his emotions out and does not like to share about what is really going on with him.’

That being said, they explained that the man hasn’t opened up about the supposed mistress and their baby to anyone so it’s hard to know what he wants.

Meanwhile, another source previously assured the news outlet that Wendy is seriously considering filing for divorce.

But since she respects and loves her longtime business partner, husband, and father of her child too much, it is the most difficult decision she’d ever had to make!

However, Wendy is gradually accepting the reality that their marriage may have run its course! 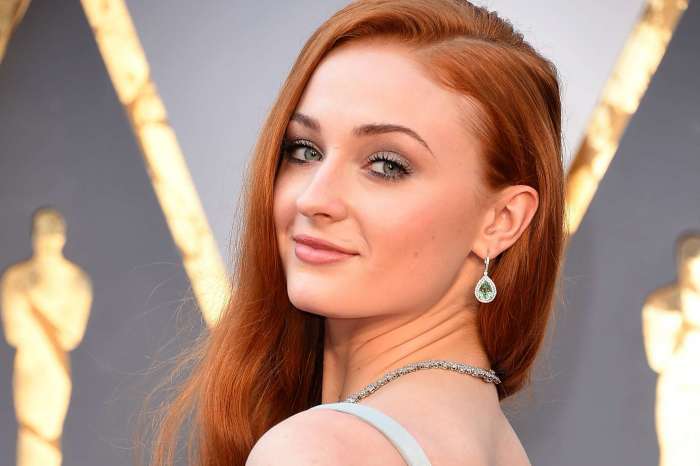