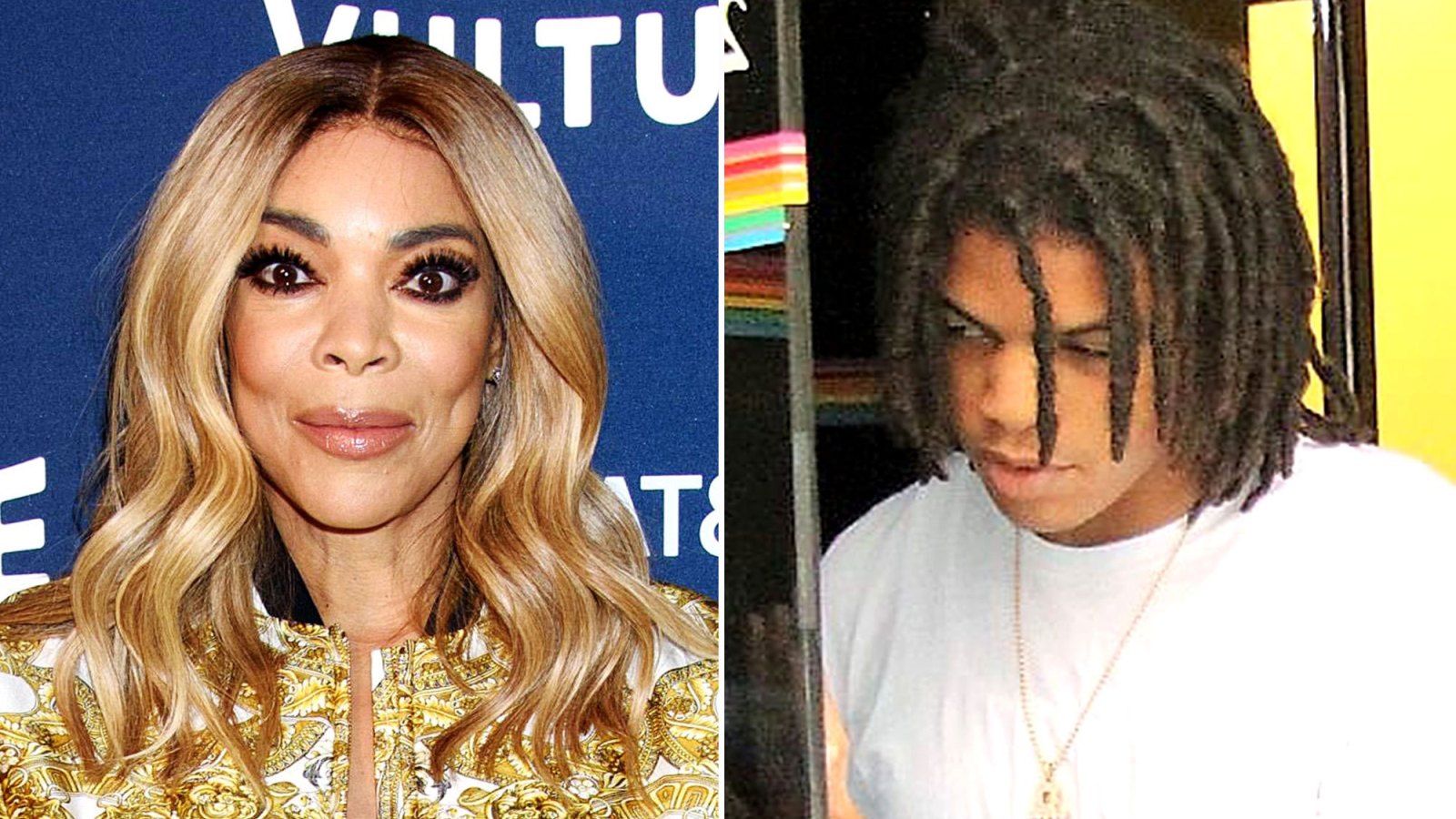 After the tough past year that Wendy Williams has had, fans are delighted to see her having a hot girl summer. However, her son Kevin Hunter Jr. is naturally feeling protective of the talk show host.

Wendy went from living with her husband of two decades to being single Wendy in the City within the course of a few months. This was no ordinary split.

Kevin Hunter Sr. was not only an allegedly controlling and abusive husband but he also fathered a child with his mistress while his wife was seeking help at a sober house.

Although it’s great that Wendy hasn’t shown signs of being heartbroken for too long, her college-aged son doesn’t want her to rush into anything serious so soon.

A source told Hollywood Life: ‘Kevin Jr. is all for his mom dating and getting out there to meet people. But at the same time he doesn’t want her to rush into things too quickly or jump into a serious relationship with anybody at this point. He thinks it’s healthy for his mom to flirt and play the field, but catching feelings for somebody is a whole different story. Kevin is very protective of his mom and doesn’t want her to get tied down too soon or potentially get her heart broken.’

Unfortunately, it may be too late. Williams has already opened up to her audience that she is seriously seeing a doctor.

‘Well, I’m not on the market anymore. I don’t know how I’m doing! I’m not in love, but there’s somebody that I’m crazy about. I am not going to say one more word. You’re not going to blow this for me. But he’s been married, his kids are in their 20s. And yes, he’s black. I know you’re wondering.’

Hopefully, Wendy’s mystery doctor doesn’t break her heart. But if things do go awry. the 55-year-old is lucky to have her son on her side to pick up the pieces. 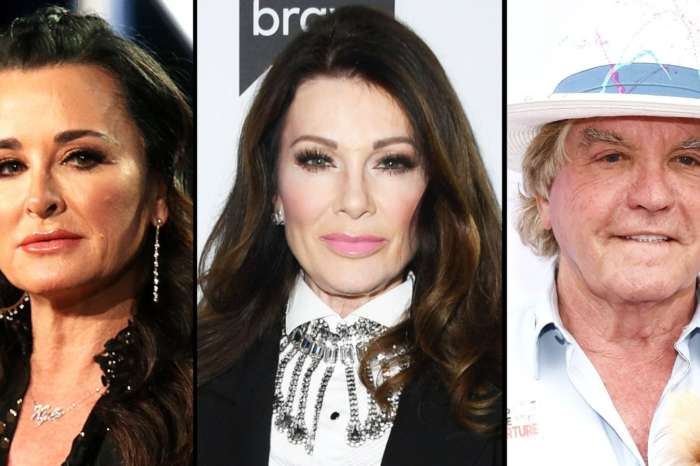