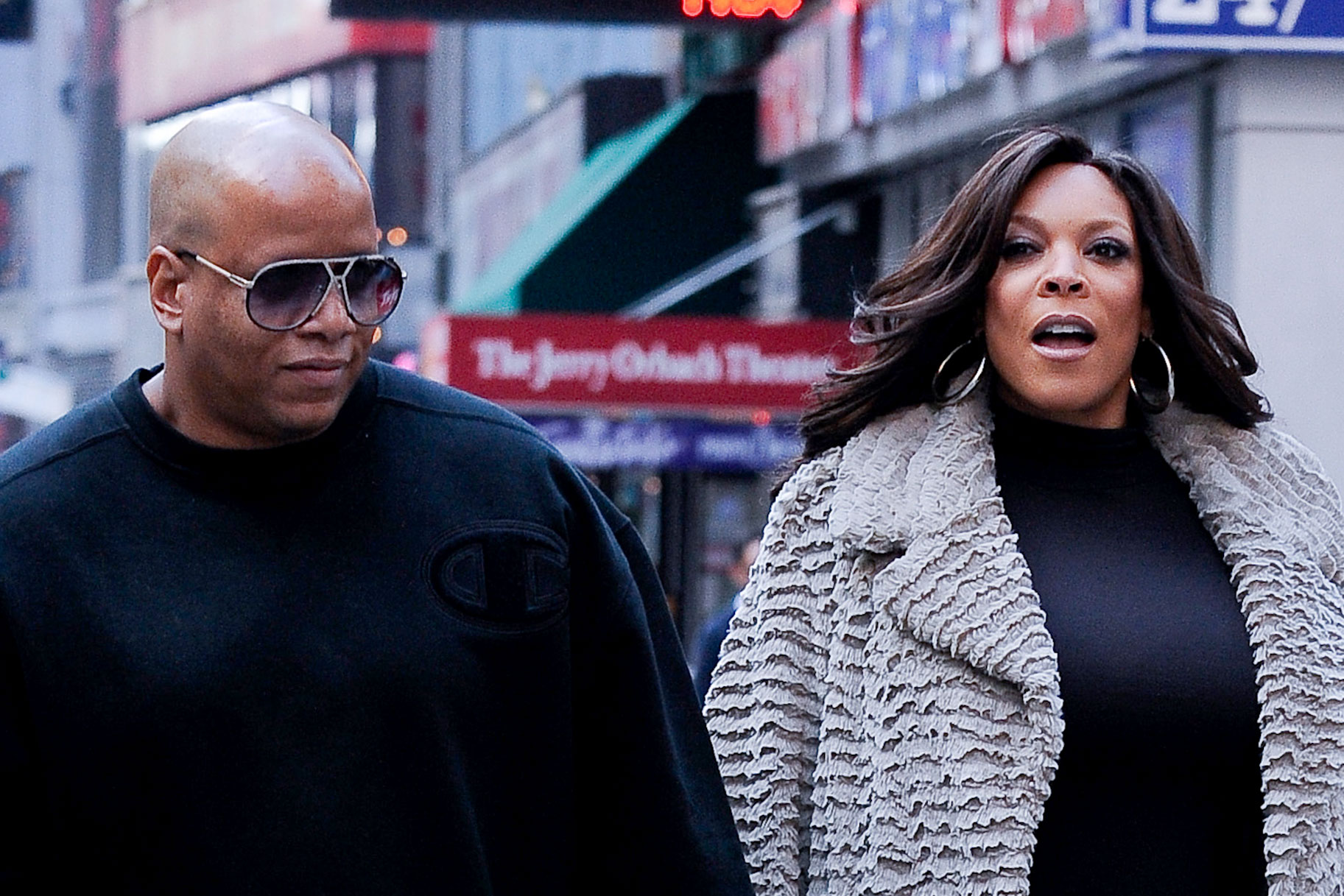 The ‘Wendy Williams Show’ has been on the air for over a decade now. With the long-running success that it currently has, it’s no wonder why Kevin Hunter is hoping to recreate the same formula that was used for the mega-successful talk show.

Wendy Williams has given her cheating husband the boot for now. After getting divorce papers wrapped up as a gift, Kevin has officially been kicked to the curb.

The split is already messy and will no doubt get worse as time goes on. Hunter has his hands on everything that Wendy does and to separate who has rights to what.

In the meantime, Kevin is scrambling to find the next Wendy Williams.

According to Radar Online, Kevin has been reaching out to new and younger radio personalities to develop them into a brand much like he did Wendy.

“Kevin believes he is the brains of the operation. Kevin struck gold with the Wendy show, and thinks he can do it again. [He is] confident that he will be able to find a new, younger lady to turn into a star.”

Meanwhile, Wendy is completely focused on her health and career. Earlier today the host was in good spirits as she shaded her estranged husband and revealed to her audience that she would be leaving the sober living home she checked into.

“I’m moving out of the sober house in just a few days. It’ll be Wendy on her own,” the 54-year-old confided in viewers.

She went on to say: “I have to tell you, I’ve been dealing with issues with addiction, alcoholism, and I have a whole new life that I planned for myself and my son. Believe me you, when you lay in a room with no TV and four gray walls all day and no telephone… and you lay there and you think about your life – this is my life in the sober house – it’s one of the best things, honestly, that could have ever happened to me.”

Do you think Kevin will strike gold again by finding a replica of his soon-to-be ex-wife? 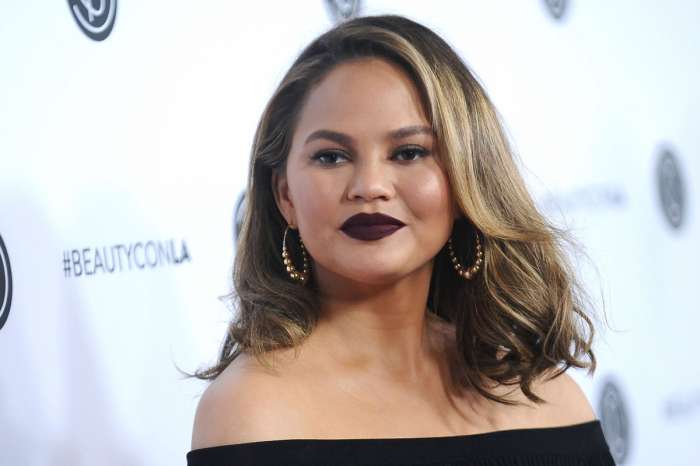 Chrissy Teigen Not Allowed To Watch "Game Of Thrones" Because Mike Rosenthal Says She Talks Too Much!

Hello, how are you? I am good. I am a big fan of yours, sorry to hear and see what you are going through. I have been where you are and it hurts deeply. I too have one child, a son and you have to talk to him and let him know you love him and that you all are going to be alright. Do not forget that God made you and he waiting on you to ask him for help. He will guide you and protect you and your son. Call on him in Prayer. God do not like it when someone makes his daughters cry. So, talk to him Wendy. Ask him to take away your fears, the taste for alcohol and other things. He will do it, trust me.
He do not like to see his daughters cry. He will fix everything. Try him and see. You are going to be alright. I will keep you and your son lifted in Prayer. God loves YOU.