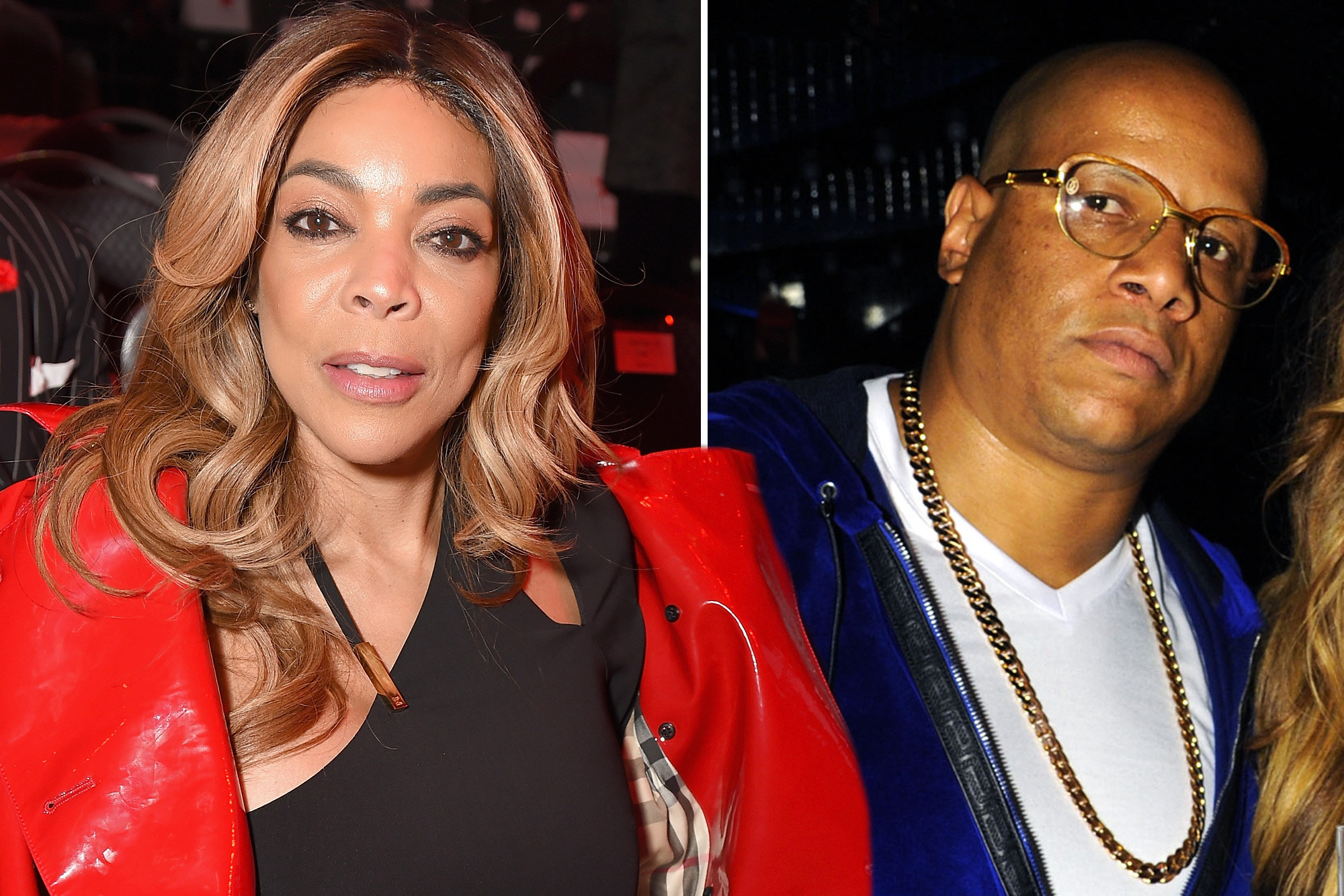 Everyone knows by now that Wendy Williams finally took the decision to end the toxic marriage she has been in for a really long time.

Her husband, Kevin Hunter, has been having a mistress, Sharina Hudson for quite a while and the couple has been reportedly living on Wendy’s back, financially speaking.

Sharina even turned out to be pregnant which landed Wendy is the hospital.

This has led to Wendy having health problems and more and the woman finally woke up and decided to end the nightmare by filing for divorce.

Wendy ‘had her estranged husband served with a box that looked like a gift,’ and GossipTooMuch wrote ‘His reaction was not that of a happy man.’

The Shade Room brings fresh news from The Blast and said that Kevin finally spoke and apologized to Wendy, his family and Wendy’s fans. Read his message below.

Kevin has reportedly issued a public apology via The Blast! He said he’s ‘not proud of my recent actions and take full accountability and apologize to my wife, my family, and her amazing fans. Twenty-eight years ago I met an amazing woman: Wendy Williams. At the time, I didn’t realize that she would not only become my wife, but would also change the face of entertainment and the world. I have dedicated most of our lives to the business empire that is Wendy Williams Hunter, a person that I truly love and respect unconditionally.’

Kevin continued and said, ‘I am not proud of my recent actions and take full accountability and apologize to my wife, my family, and her amazing fans. I am going through a time of self-reflection and am trying to right some wrongs.’

Wendy’s fans were not here for his message at all.

Someone said ‘Y’all always apologize after you’ve been caught😩. STOP IT😩😩🤣’ while another fan posted ‘I don’t care what anyone says, NOBODY deserves what Wendy is going through.’

Another Instagrammer had this to say: ‘Takes you to have a whole kid with someone else to apologize? LMFAOOO 🤦🏽‍♂️’

A follower said ‘They only want to apologize when they get caught.’

Another person hopes that Wendy will not take the man back: ‘She better not take him back 🙄🙄 he had a full relationship on the side.’

What do you think about Kevin’s alleged message? 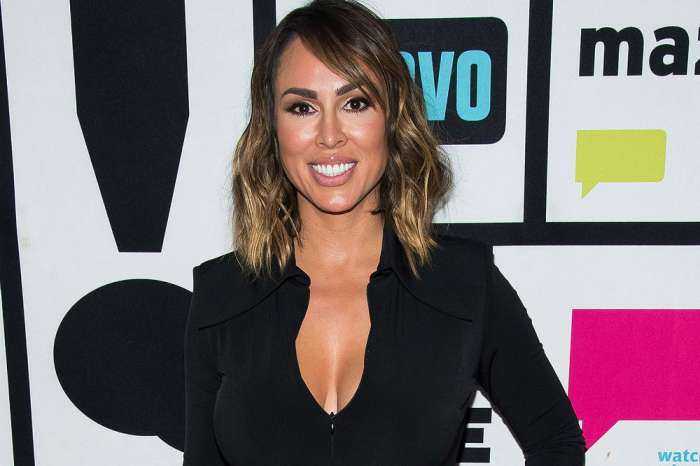 Too little, too late, you low-