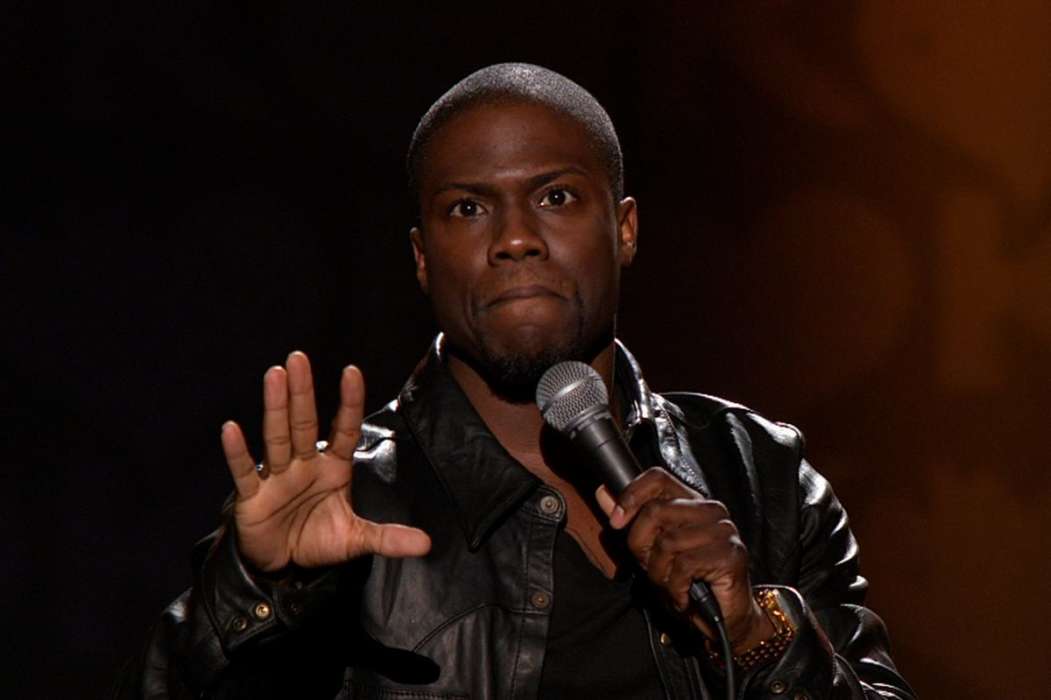 Kevin Hart and the passengers who rode along in his 1970 Plymouth Barracuda are getting ready to fight each other in a court of law. Reportedly, Jared Black and his fiancée, Rebecca Broxterman, are gearing up to sue Kevin for not installing crucial safety features including seat belts and airbags claims a report from TMZ.

In the modern era, all vehicles come with seatbelts and airbags, however, in the 1970s, they weren’t required by law as they are now. Kevin supposedly passed on them for the sake of authenticity to the old days, however, that’s now coming back to haunt him.

TMZ reports that the body shop who helped create the car might also be liable for a lawsuit, considering they allowed the creation of the car. The lack of seatbelts and other safety features in the 1970 Plymouth Barracuda might be grounds for a negligence claim.

While it’s unfortunate the accident happened, other stars have been very supportive of Kevin and the other passengers as they’ve been recovering. Yesterday, Terry Crews said to reporters from Us Magazine that he was thrilled to hear Kevin was doing alright, stating that it was truly “miraculous” that he, Jared Black, and Rebecca Broxterman, were all ok.

Straight From The Hart on SiriusXM channel 96 “Laugh Out Loud” radio…..Tues & Thurs

Another star to shout out to Kevin came from Dwayne Johnson, who took to his social media to say he and Kevin had a lot more laughing to do in the upcoming years.

Reportedly, Kevin will undergo extensive physical therapy in the next few months, following the crash that led to not one but three spinal fractures.

On the 1st of September, Eniko Parrish, Kevin’s wife and the mother of one of his children, assured fans that Kevin was going to be fine. The report from USA Today quoted Eniko as saying, “he’s great, he’s going to be fine.”

A report from Page Six, however, claimed Kevin was in excruciating pain following the crash, and he and his wife were merely trying to keep it positive. Reportedly, the car crash completely totaled the vehicle, even tearing the roof right off it. 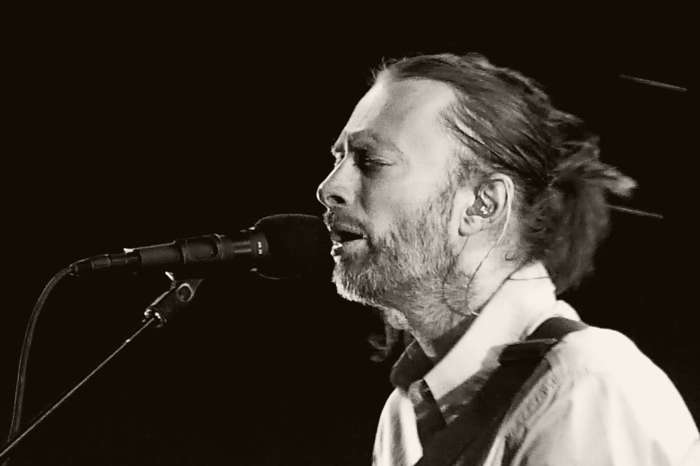