Kevin Hart Was Terrified While Filming The Jungle Scenes From ‘Jumanji: Welcome To The Jungle’ – Check Out His Reason!

Kevin Hart was really terrified while filming scenes for the movie Jumanji: Welcome to the Jungle because he is terrified of spiders. He admitted that he didn’t like shooting them at all.

The actor portrays Moose Finbar in the movie, and he said that he didn’t like shooting the scenes that were in the tropical locations in Hawaii because he doesn’t like being surrounded by these creepy crawling spiders.

#AmazonPrime members: don’t miss out – get your tickets now to see #JUMANJI before anyone else TONIGHT! ?? = link in bio ??

While he was speaking about the movie on The Graham Norton Show, he said ‘I didn’t like it at all. I particularly didn’t like the jungle. I am not an outdoors guy because there are too many spiders and centipedes.’

On the other hand, Kevin’s co-star Dwayne The Rock Johnson loved working on the film, and he said that ‘It was great fun.’

Jack Blak plays the role of Professor Shelly Oberon in the movie, and he said that he never thought that he would be cast in a female character.

When he was asked how he got in character for the project, he responded that ‘I’ve had that character in my toolbox for many years, but I never thought that I would get a chance to use it. It wasn’t based on anyone I currently know, but probably all those girls I knew in the 1980s at high school.’

Meanwhile, Dwayne said that he’s really pleased with this fresh new take on the original movie, which starred the late Robin Williams.

The Rock also revealed the creative team wanted their version to be ‘respectful’ to the film legend.

#TBT The first time my son held his baby brother….I cried before I took this picture. #TrueStory #Harts #Generations #Blessed

‘We wanted to do something that was respecting the work of Robin Williams as well as creating something fresh. Once we figured out the new take on it, we just did it,’ The Rock concluded.

Kevin Hart recently took his son home, and he gushed over him and his wife all over social media. It seems that things are working great for him lately and we’re really happy to hear this. 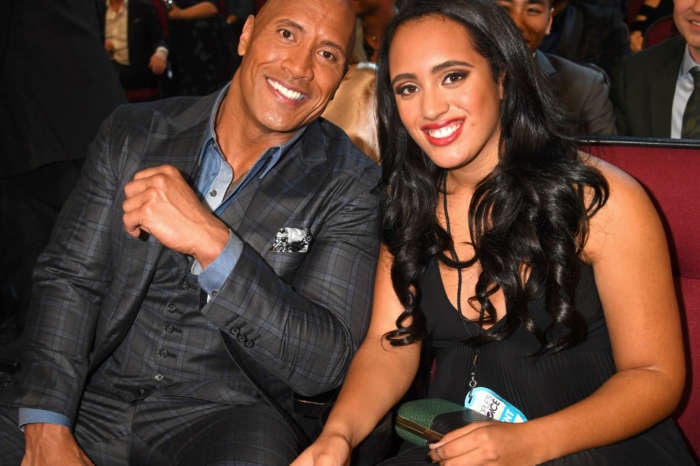 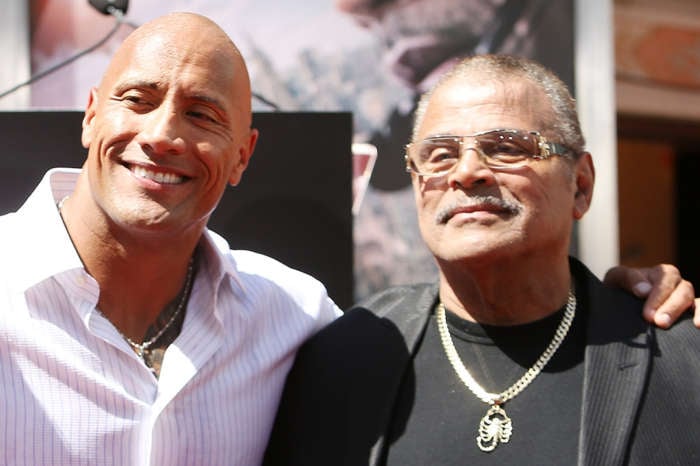 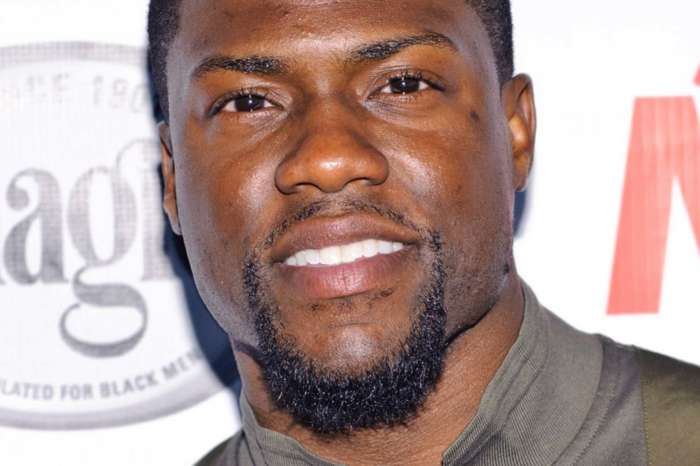