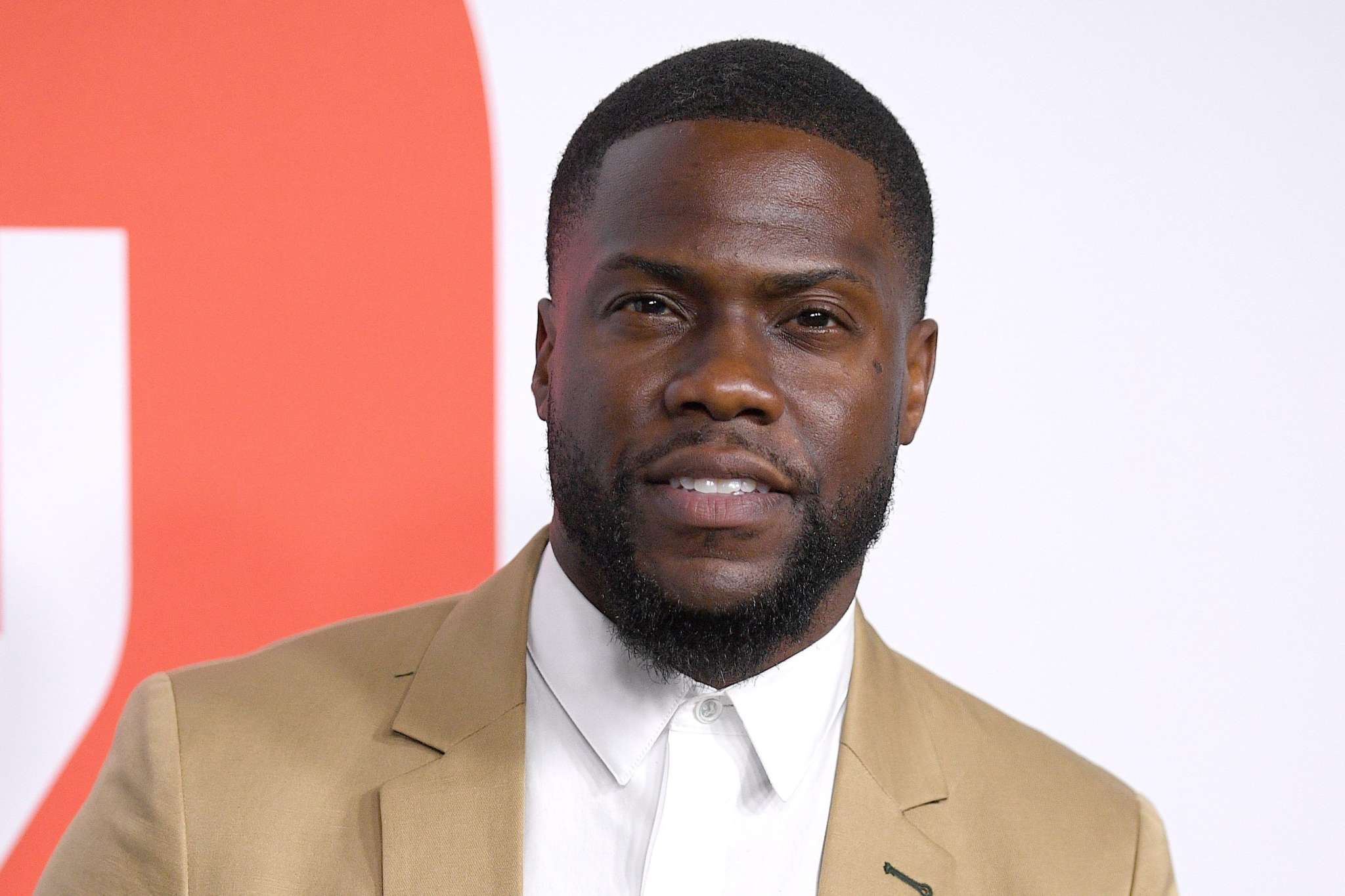 According to new reports, comedian and actor Kevin Hart was involved in a car accident and was taken to the hospital as a result of his ‘major injuries.’ Apparently, one of his classic muscle vehicles veered into a ditch.

TMZ was the first to report that Hart got into an accident very early today, before 1 A.M.

The outlet also obtained pictures from the scene and they showed the star’s Plymouth Barracuda very deep in a ravine around 10 feet off the street.

Fortunately, no one’s lost their lives but reportedly, Hart suffered some major injuries.

It appears that the man drove through the wooden fence alongside the road and the impact caused his car’s roof to get totally crushed.

While the police has confirmed the car belongs to Hart, it turns out that he was not the one driving it at the time.

Furthermore, there were other two people in the car, including the one behind the wheel.

The authorities also confirmed that the driver and Kevin suffered ‘major back injuries.’

As for the third passenger, a woman, she allegedly did not need hospital attention.

The police confirmed to the news outlet that the driver had not been under the influence of alcohol.

The actor was the first to escape the car. Then, someone from his security team came with an SUV and picked him up, a witness dished.

The cops then shared that Hart, who lives close by, went home for ‘medical attention’ but eventually, it was determined that he needed to go to the hospital. 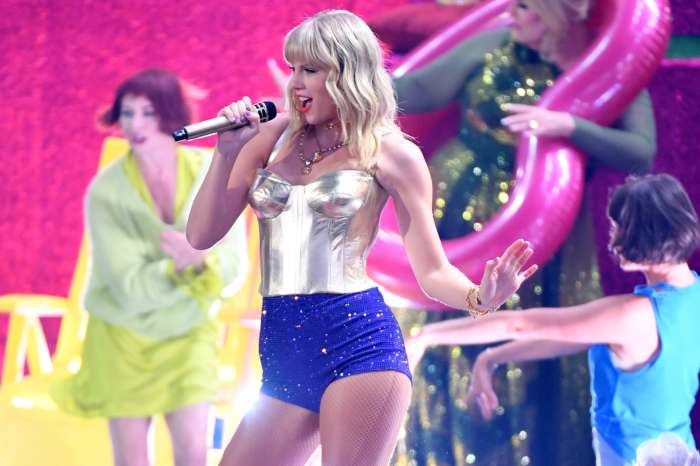