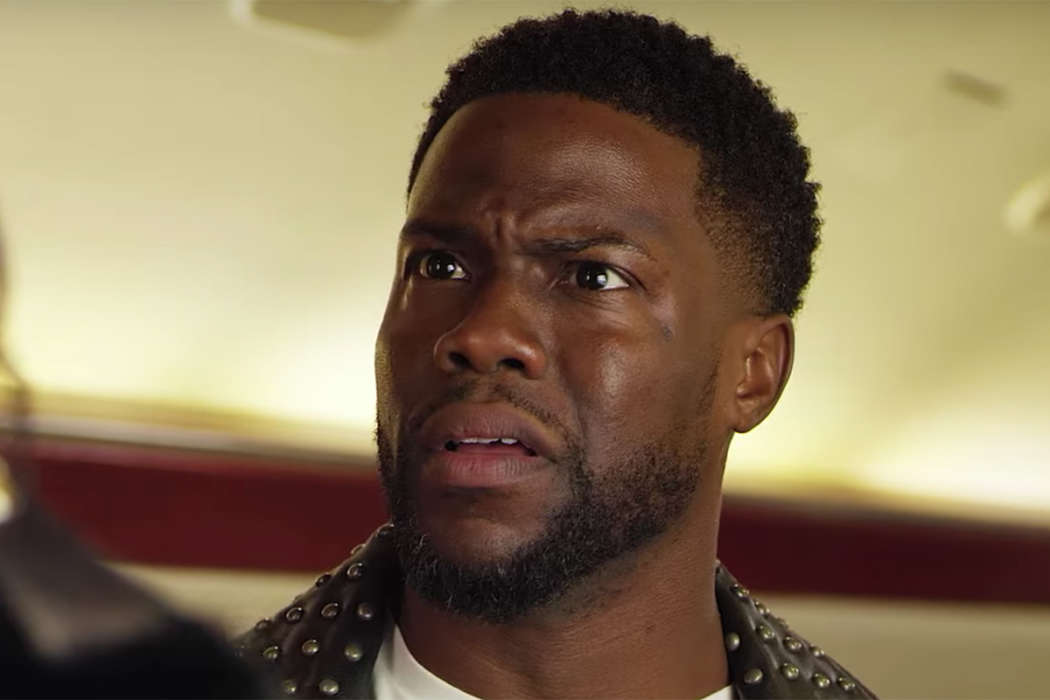 Kevin Hart clearly knows how to deal with a light-hearted jab. Page Six picked up on an Instagram post from the stand-up comedian in which he responded to 50 Cent’s insults on Kevin, Sean Combs, and Deion Sanders, for rocking their gray hair amid the COVID-19 quarantine.

The 44-year-old actor/producer took shots at all three of the aforementioned men on Instagram this Friday. You can check out what the Get Rich Or Die Tryin’ artist had to say in the IG post below.

👀man where the fuck is the time machine, they got old on quarantine. LOL #bransoncognac #lecheminduroi

In response, the 40-year-old comic told 50 Cent to “f*ck off,” and added that he was using the product this week to fix his grey hair, which he previously said he was starting to get used too. Apparently, Kevin didn’t like his gray hair enough to continue with it, because now, his posts show that his hair is now black again.

One screenshot from The Jasmine Brand showed that 50 Cent was just joking around with him. 50 Cent told him he loved him and appreciated Kevin’s desire to “keep winning.” Deion Sanders, who’s 52-years-old, responded to 50 Cent as well saying he could shave and that he looked younger than the rapper anyway.

Apparently, Kevin Hart and the aforementioned men aren’t the only ones to get used to their new hairstyles. Sarah Silverman did the same thing as well, writing on her IG account that she thought her gray hairs were beautiful and a sign of the times, if anything.

Silverman joked that the “grays” were “on point.” As it was previously reported, Kevin Hart apparently changed his mind about his gray hairs, because earlier last week, he said on his Instagram account that he was getting used to it.

Hart claimed his barber was unavailable at the moment on account of the closures of non-essential services across the United States and Canada. Additionally, Hart opened up to Ellen DeGeneres last month and explained how he has been spending his free time at home.

Kevin, who’s known for his tremendous work ethic, has been practicing stand-up for his family. 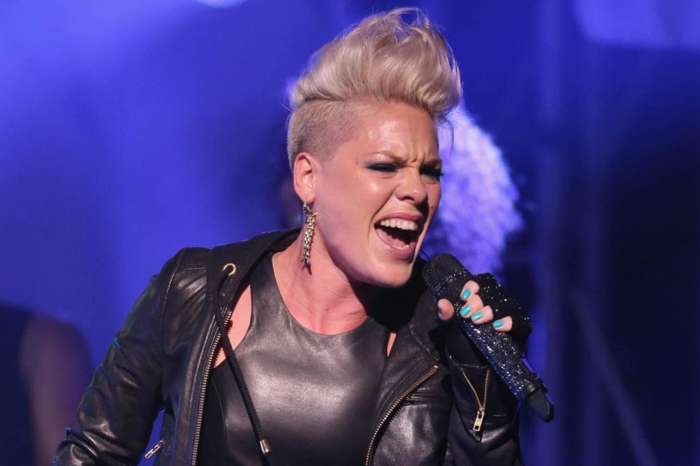