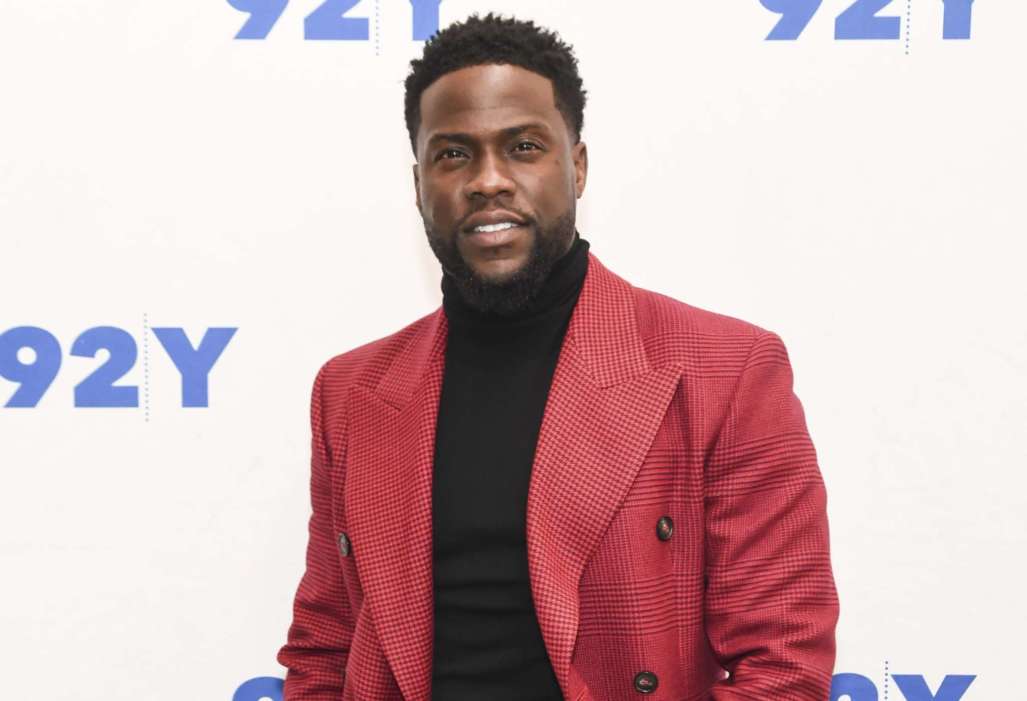 Kevin Hart is obviously still working hard. Page Six picked up on an Instagram post from the stand-up comedian this week in which he showed off his boxing skills approximately one year after his car crash involving Jared Black and Rebecca Broxterman.

Fans of the comedian know his recovery was long and arduous, and sources at the time claimed Kevin was really struggling, but he didn’t want to put any more negativity into the world.

On his 41st birthday this past month, Hart wrote that he was “lucky to be alive” after enduring serious back injuries. As it was previously reported, Hart and his friends got into a bad car accident in which they drove off the side of the road and into a fence.

The comedian had to get surgery after fracturing his spine in three different places. After his initial recovery, Kevin had to enter a rehabilitation facility in which he received extensive physical therapy.

Regarding Hart’s expression of gratitude for making it out alive, he wrote, “I’m lucky to be alive.” Hart went on to say that he would never spend a day of his life ever again without a sense of appreciation and gratitude for still being able to breathe today.

Coming back slowly but surely….Getting my speed back for sure. Slow progress but progress for sure 💪🏾💪🏾💪🏾💪🏾 #HustleHart

Kevin Hart was in the headlines for other reasons this week. The Jumanji star took to his social media to stand up for Ellen DeGeneres, who was put on blast from some of her former employees and co-workers.

Former staff members accused Ellen of facilitating harassment and abuse in the workplace. Whether there is truth to the allegations or not, Kevin is just one celebrity who came out to defend the shamed television show host.

Hart had his own fair share of controversies over the last two years. He was up to host the Academy Awards until social media users and media journalists unearthed old tweets in which he joked about gay people.

Ellen had Kevin on her show to apologize for his old tweets, and amid the controversy, Ellen stood up for him, which explains why Hart may be doing the same thing for her now. 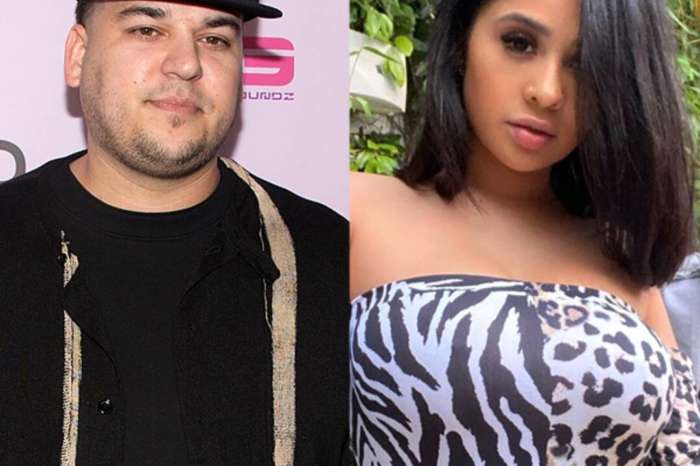