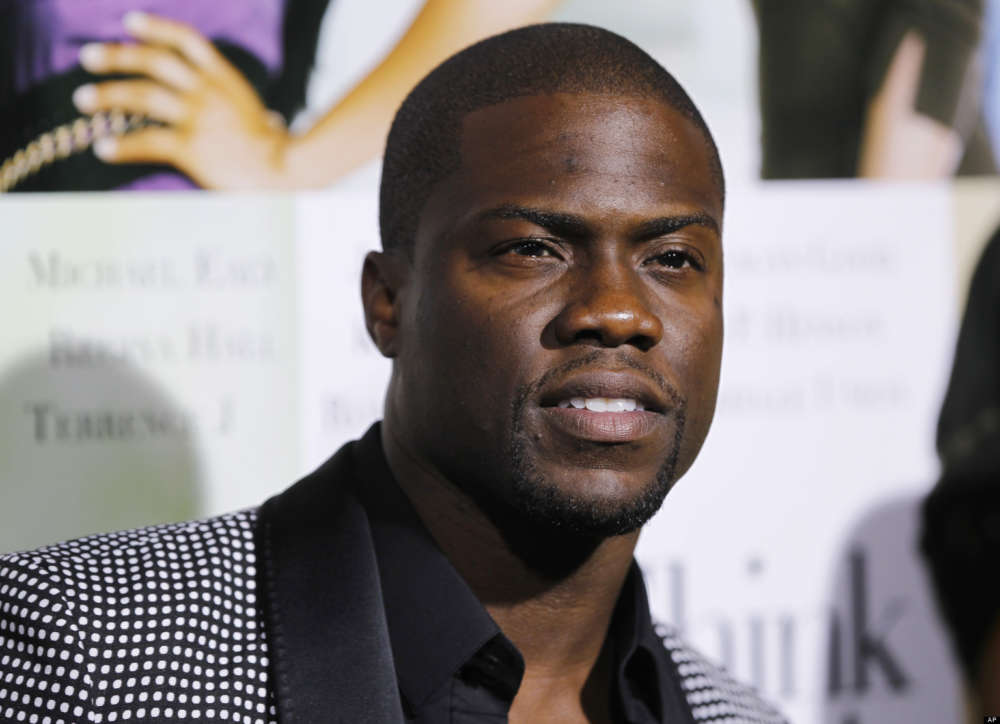 According to a report from Entertainment Tonight, Kevin Hart was recently spotted hanging out with Jay-Z following the car accident that left him seriously injured last month. Reportedly, Mr. Hart was photographed at the Avra restaurant in Beverly Hills, California, on Monday night alongside the aforementioned rapper.

Hart was wearing a black shirt, sweatshirt, and jeans, while he waited on several friends, including Rich Paul, the sports agent, as well as Leonardo DiCaprio. The men were apparently getting together to play poker together in a private room.

Mr. Hart appeared to be in a good mood as he stood outside the restaurant with his sweatshirt and hood up. As it was previously reported, Hart was in the passenger seat of his 1970 Plymouth Barracuda when Jared Black crashed it around 12:45 am in Calabasas on the 1st of September.

A source who spoke with Entertainment Tonight confirmed that Kevin had fractured his spine in several places and had to undergo a very serious operation. The insider said to the aforementioned outlet that Kevin’s injuries were severe and needed surgery immediately.

Can’t wait for the world to see this film!!!!!! #Fatherhood

Kevin, following his 10-day hospitalization, intended on staying at home and “taking it easy,” an insider explained to the publication. The source added that the notorious comedian was working with a private therapist following his stint in a rehab center.

On the other hand, another source stated to reporters from Entertainment Tonight that the comic was doing well, and was slowly getting better every day. In fact, those closest to him reminded Kevin to take it easy on himself.

On the 11th of October, Kevin sent his good wishes to Jared Black and Rebecca Broxterman following the accident. The California Highway Patrol claimed the car crashed due to Black’s sudden acceleration following a turn. Neither Kevin nor Jared were wearing seat-belts at the time of the crash.

Through his lawyer, Andrew Brettler, Hart said to reporters from Entertainment Tonight that he had nothing but love for both Rebecca and Jared. Reportedly, Jared, Rebecca, and Kevin are all lawyering up for a legal dispute with the company who built the comedian’s car. 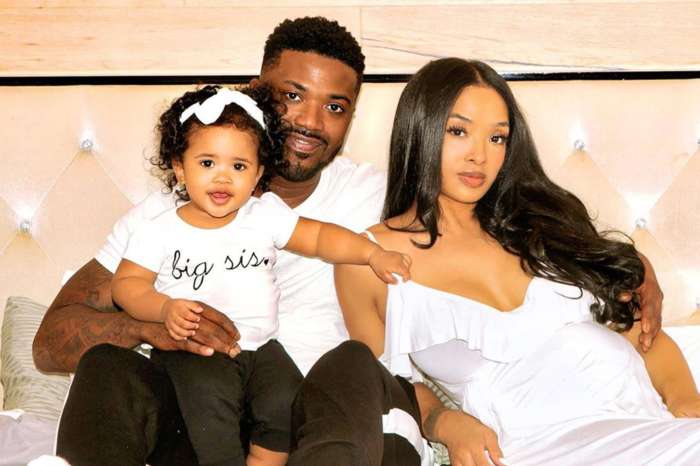