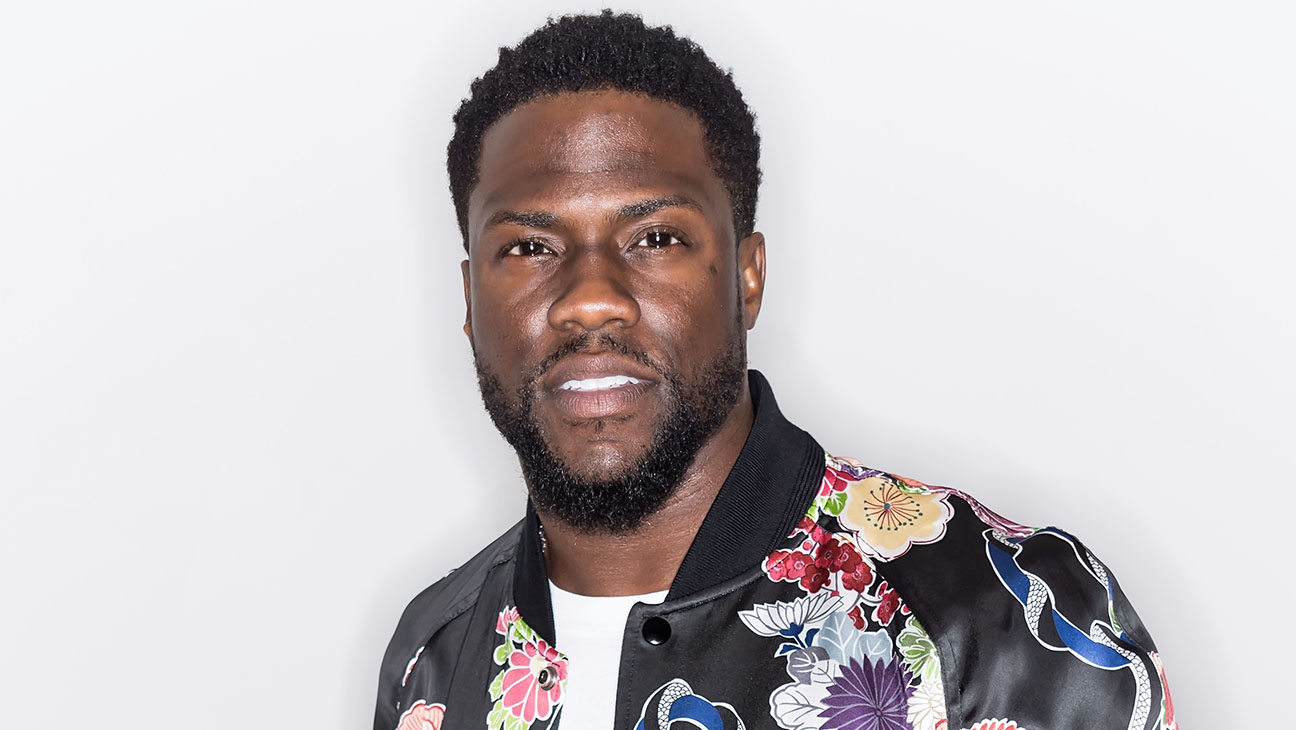 Kevin Hart seems to be having the time of his life with his son, Hendrix. In a recent video, the two boys are showing off their dance moves, and people love it. You can also see the clip below.

Someone posted ‘I think the dance looks better with short arms. Kevin is doing a great job.’

Another commenter said ‘iI’m not gonna lie it takes a lot for this man to be funny to me I mean I respect his hustle beyond anything, but ??‍♂️he’s just not funny to me.’

One other person wrote ‘This makes me so happy! ❤️ BLACK MEN OUR CHILDREN NEED YOU! Don’t cost anything to be a good father! ❤️❤️’

Someone gushed over Kevin: ‘Am I the only one who thinks he’s fine? With all due respect to his wife, of course, she seems to have a good one! God bless them & their family. ❤️’

#TSRDaddyDuties: #KevinHart and his son #Hendrix showing off with the dance moves!!

Another follower said ‘His son got swag though…like easily His pops a sarcastic, funny troll though…Kevin makes jokes by trolling so hard.’

As you might recall, Kevin was in the spotlight recently with the whole Oscars drama.

Kevin’s scandal and decision to step down from that role has left the Oscars producers looking for a new host.

A reliable source told Hollywood Life that none other than Jimmy Kimmel might be the one replacing Kevin. 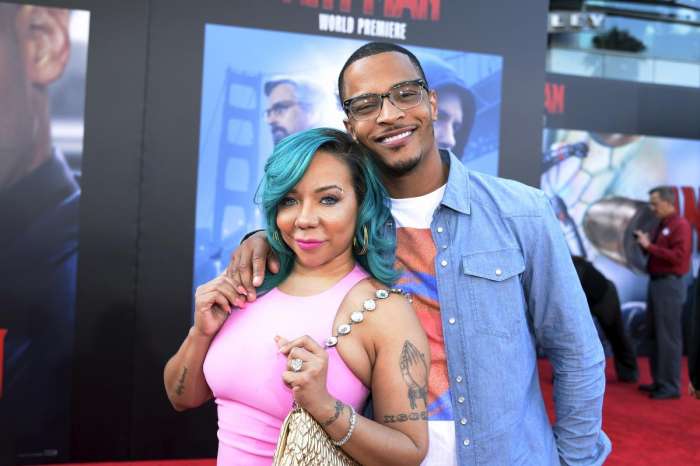 Tiny Harris Thanks Fans After Her And T.I.'s Show's Season Finale - People Shower Her With Love