It looks like the ex is not giving up his request! We hear that Kevin Federline wants more child support from the mother of his two boys, Britney Spears.

That being said, the man proceeded to file the documents yesterday, requesting for the judge to order his ex to increase the total of $20,000 per month she is currently paying him for their two sons, Jayden James, 11 and Sean Preston, 12.

As you may be aware, the backup dancer was given full custody of the kids back in 2008.

According to the court document obtained by ET,  Federline is struggling financially, earning no more than $3K every month as a DJ and producing music while Britney’s annual salary is $34 million!

That means that the man is making only about one percent of Spears’ yearly income, so he needs extra help raising their kids properly.

In the papers, he explains that the child support increase would help him provide a similar lifestyle to the one they have while at Britney’s house, so the boys won’t feel a huge difference and maybe favor their mom.

Mark Vincent Kaplan, his lawyer, has told ET back in March that Federline wants his child support money to at least be doubled!

On the other hand, one source close to the superstar is claiming that Britney is already paying for pretty much everything for the boys, aside from the court ordered child support. 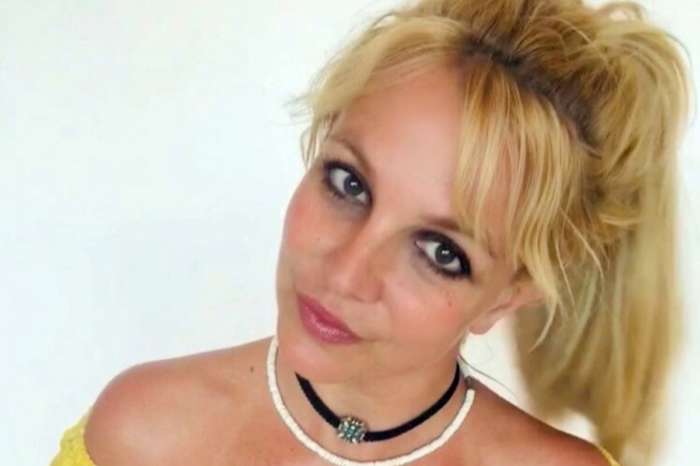 Britney Spears Dances And Gives A Fashion Show On Instagram — She’s Still Got It!