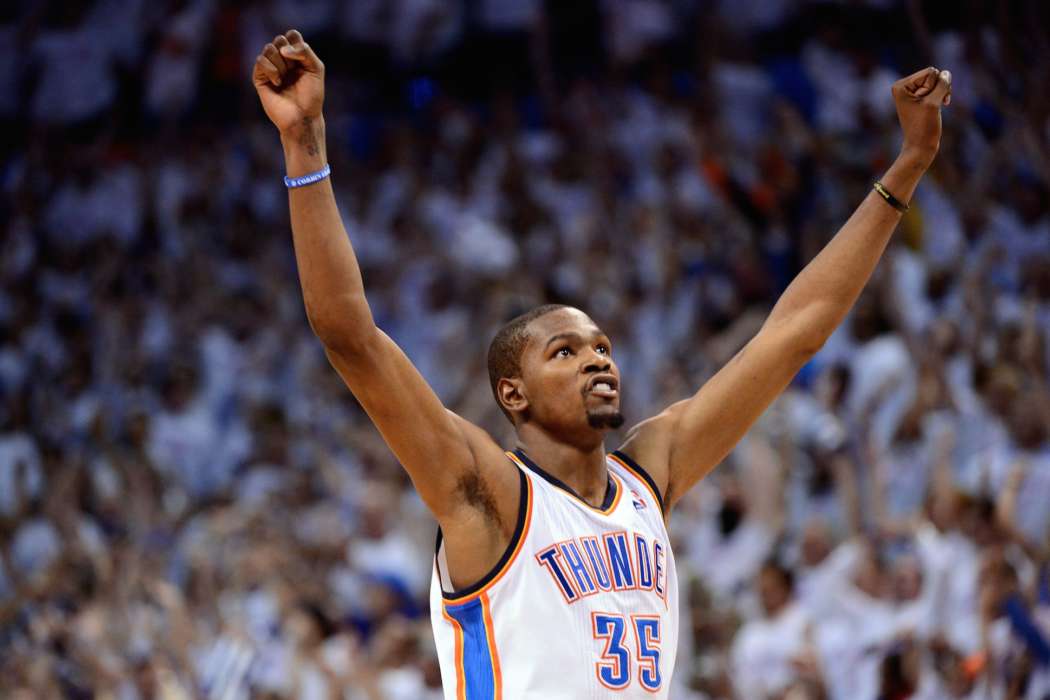 Kevin Durant beat the Toronto rapper, Drake, in a game of one-on-one, the New York Post claimed today. Even though the basketball player is currently recovering from an injury, he managed to beat Drake in the new music video for “Laugh Now, Cry Later.”

Basketball fans know that Kevin Durant hasn’t played in an NBA game ever since he ruptured his Achilles tendon in the 5th game of the 2019 NBA finals against the Warriors. Durant and Drake famously traded insults amid the series.

The Raptors later won their first NBA championship ever and Kevin signed a contract with Brooklyn. Since then, Kevin and Drake have reportedly become friends, at least enough to work on a music video together. Reportedly, the video features people like Odell Beckham Junior and Marshawn Lynch.

Earlier this year, Durant was in the headlines when he traded jabs with Drake’s former flame, Rihanna. The basketball player and singer-songwriter fought each other in a back-and-forth regarding the coronavirus and fans were the first to pick up on it.

According to reports, the exchange started after Rihanna discovered that Kevin had caught the virus. Rihanna asked if Kevin Durant was in the chat, before going on to ask if she should wear a mask to the Instagram Live.

Kevin joked that maybe people should be more worried about Rihanna considering she was just in Europe. Around that time, the pandemic was making its way through Italy and other European nations. Reports claimed it was quite serious.

Rihanna said she wasn’t in Europe. She had already been back in the United States for two months prior to their conversation. Kevin suggested the virus was lurking in the area even though the news media and health officials hadn’t caught on to it yet.

Earlier this year, it was reported that Drake had gone to get tested for COVID-19 after hanging out with Kevin Durant who had tested positive. Since then, the basketball player has been laying low. Sources claim he’s still getting better after his injury last season. 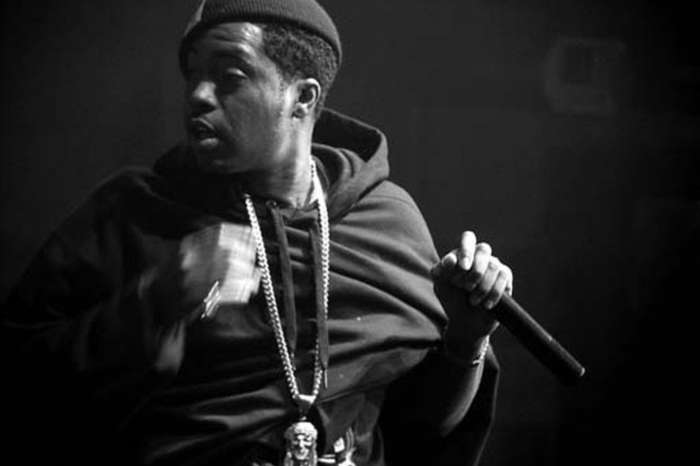