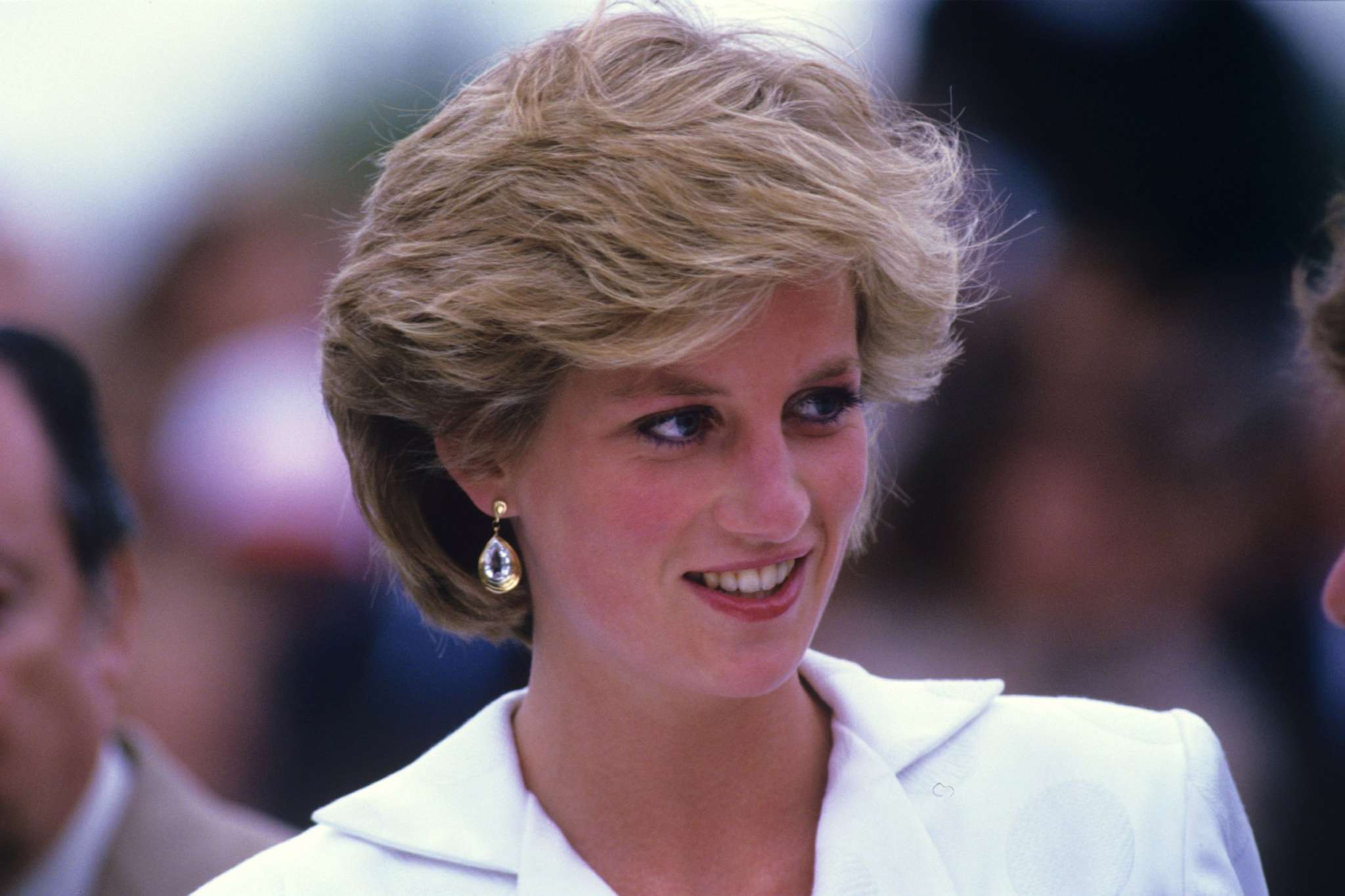 Princess Diana tragically lost her life in an unfortunate car accident two decades ago and now, it has been revealed that she almost acted in a The Bodyguard sequel before her passing. The beloved Lady Di could have been a movie star!

While on PeopleTV’s ‘Couch Surfing’ actor and Oscar-winning director Kevin Costner shared that Princess Diana was in talks to appear in the iconic 1992 movie’s sequel which originally featured Whitney Houston.

Costner stated that it was Sarah Ferguson, Duchess of York, who connected him and Lady Di.

‘Sarah was really important. I always respect Sarah because she is the one that set up the conversation between Diana and me. She was the one to set it up, and she never said, ‘Well, what about me? I am a princess as well.’ She was so supportive of the idea,’ he shared.

He went on to claim that the royal member agreed to writing the script with her in mind for the role.

It would have been her debut on the big screen and while she was excited, she had a few concerns as well, apparently.

‘I just remember her being super sweet on the phone, and she asked the question, ‘Are we going to have like a kissing scene?’ She said it in a really respectful way. She was pretty nervous because her life was very governed.  And I said, ‘Yeah, there is going to be a little bit of that, but we can make that OK too,’’ Costner recalled telling her at the time.

This is not the first time he mentions Princess Diana was his first choice to star in Bodyguard 2.

He also previously mentioned it during an interview with Anderson Cooper. 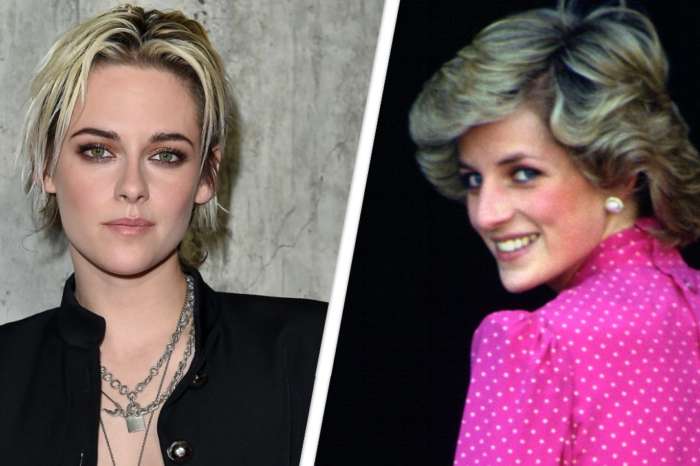 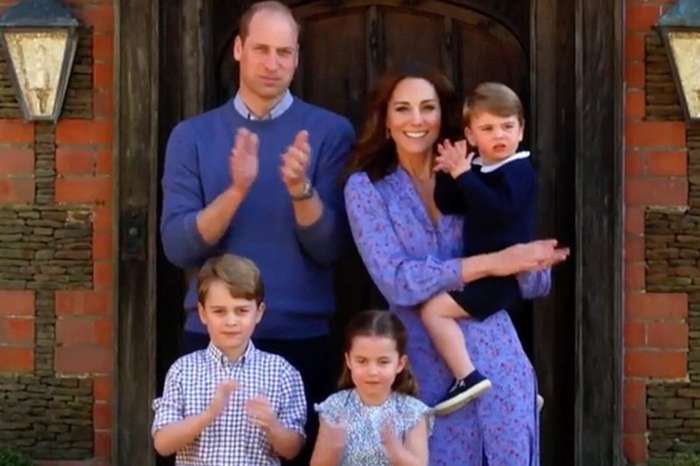 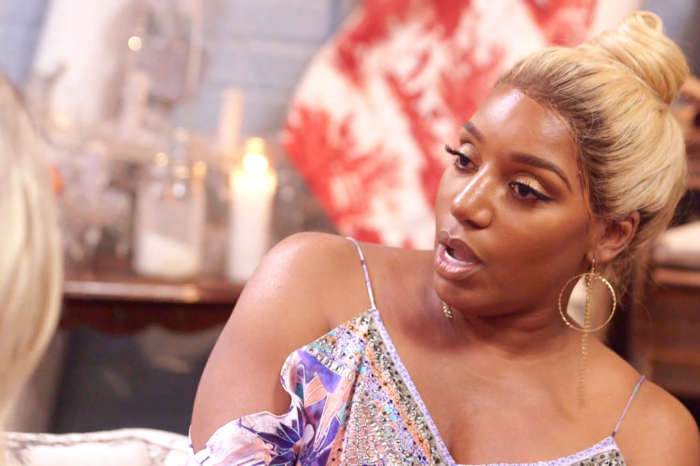 Nene Leakes Slams 'Weak' Cynthia Bailey: 'She's Doing Whatever She Needs To Do To Stay On The Show' (Video)