Kenya Moore’s Fans Are Outraged After Seeing This Video 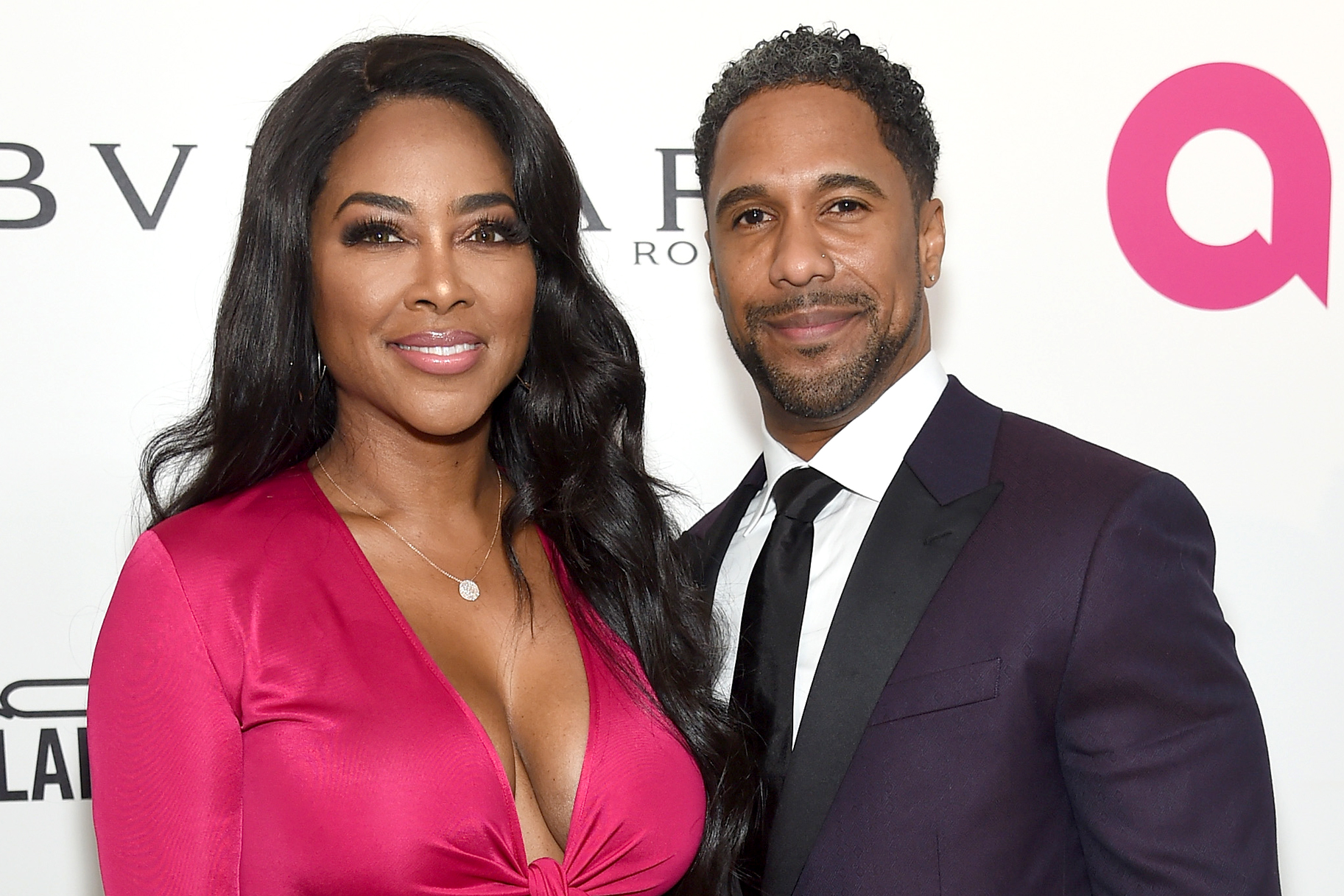 Kenya Moore‘s fans went ballistic after seeing a video that surfaced online. It features Marc Daly as well and you can also watch it for yourselves below.

Someone commented: ‘He’s rude. If you’re asking my opinion, let me speak!’ and another follower said: I would’ve calmly walked up to him and slapped him.’

#PressPlay: #KenyaMoore can't get a word in with her estranged husband #MarcDaly 😩👀 🎥: @bravotv | @omfgrealitytv

Another follower said: ‘He’s using her name for clout !! Leave him, girl, he’s not the one,’ and someone else posted this: ‘She did it to people for so long. And now she timid about it.’

One person has another way of seeing things and said: ‘Well at least she can say she was married and got a beautiful daughter out of it.’

Someone else wrote: ‘He did say “Let me walk you through my mind”…So I guess listen first then walk him through your mind and reach an agreement? Just saying.’

As you know by now, back in 2019, Kenya broke up with Marc Daly and people said that she’s definitely better off without him.

But, according to the latest reports, it seems that these two might be working on their relationship these days.

It’s been reported that according to a new interview, fans of The Real Housewives of Atlanta star should not be surprised if she makes some big announcements this year about her private life.

She reportedly hinted at the fact that she and Marc are trying to solve the issues between them and that they’re on a good track these days.

Some fans would like to see them reconciled, but others do believe that he has not been treating her right at all and she would be much better off without him.

Would you like to see Kenya and Marc doing everything that’s possible to have a future together? Or you also think that he is using her for clout? 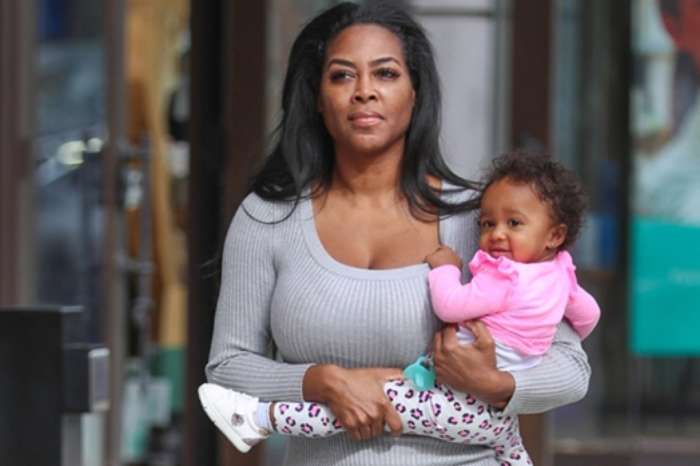 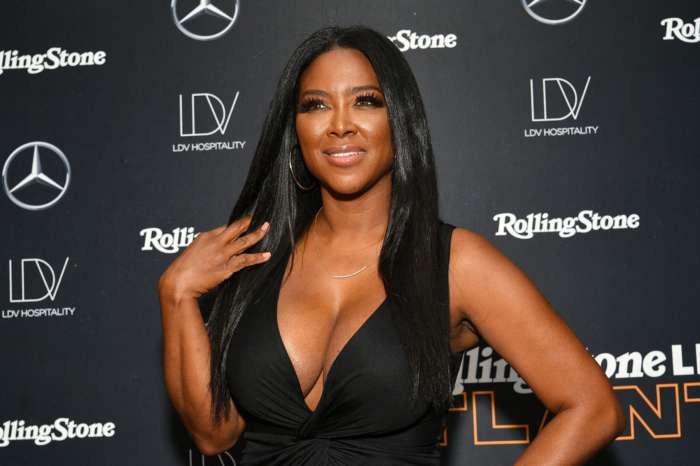 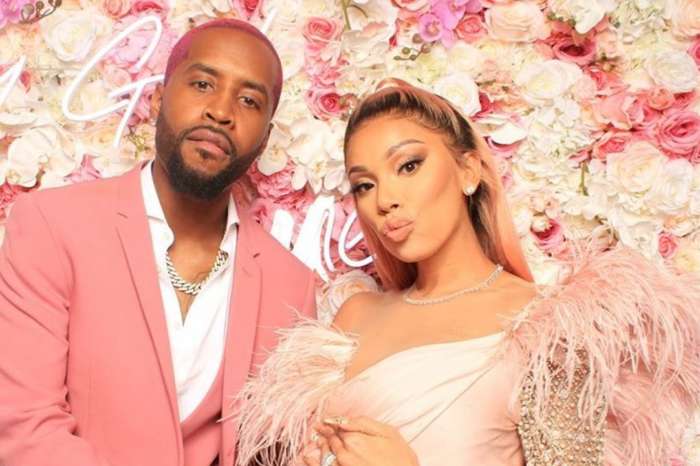 Well if she is not on RHOA how will she support herself and Brooklyn? He knew her work schecule. He is a narcissist, self centered, disrespect idiot. Kenya you can fight for your marriage but it takes 2 people. It appears he is not worth it. We women but learn to love ourselves first.

Kenya needs to take her place and overstand she is not running her husband. She is the backbone of his foreground and she is a strong one. If she just wanted the title mom and wife she needed a meager weak dummy. Yes we all comment from the outside and sidelined, but he is a man and will not allow her to take her public figure aspirations and make him a drag along. I believe he attempted to let her be who she is to the world, but she keeps trying to drag him in as her side kick. He is just not having it. He is setting things up for this event and she just need to make it happen. She has the skills and the potential to add her magic!

Just my opinion. I don’t think he’s using her name for anything.Kenya said and cried about having a family and she got it. But she rather get 15 minutes of fame. Kenya rather be on tv then be with her husband and baby. Come on think about it. Kenya “ All I want is to be a wife & mother” . She got it now she’s throwing it away so she can throw shade on RHOA. Cause if my husband tells me he have to go to where ever for work and he will be going for 2 maybe Four days. Me and baby would be packed and ready to go. No questions asked.

You Dish It. Be Able To Take It. She’s Looking At Herself In The Mirror. The Way She Has Disrespected, Degraded Other Women and Cut People Off While They Were Talking. Guess It Doesn’t Feel Good When The Shoe Is On Another Foot…

All I know she just want a family and want to be loved. She deserve better because her life just started by having her precious baby. I know Kenya have issues who don’t have issues? For as Mark is concern I dont know if is using her or not. All I know he is an asshole. He definitely have bigger issues than Kenya..its obvious!