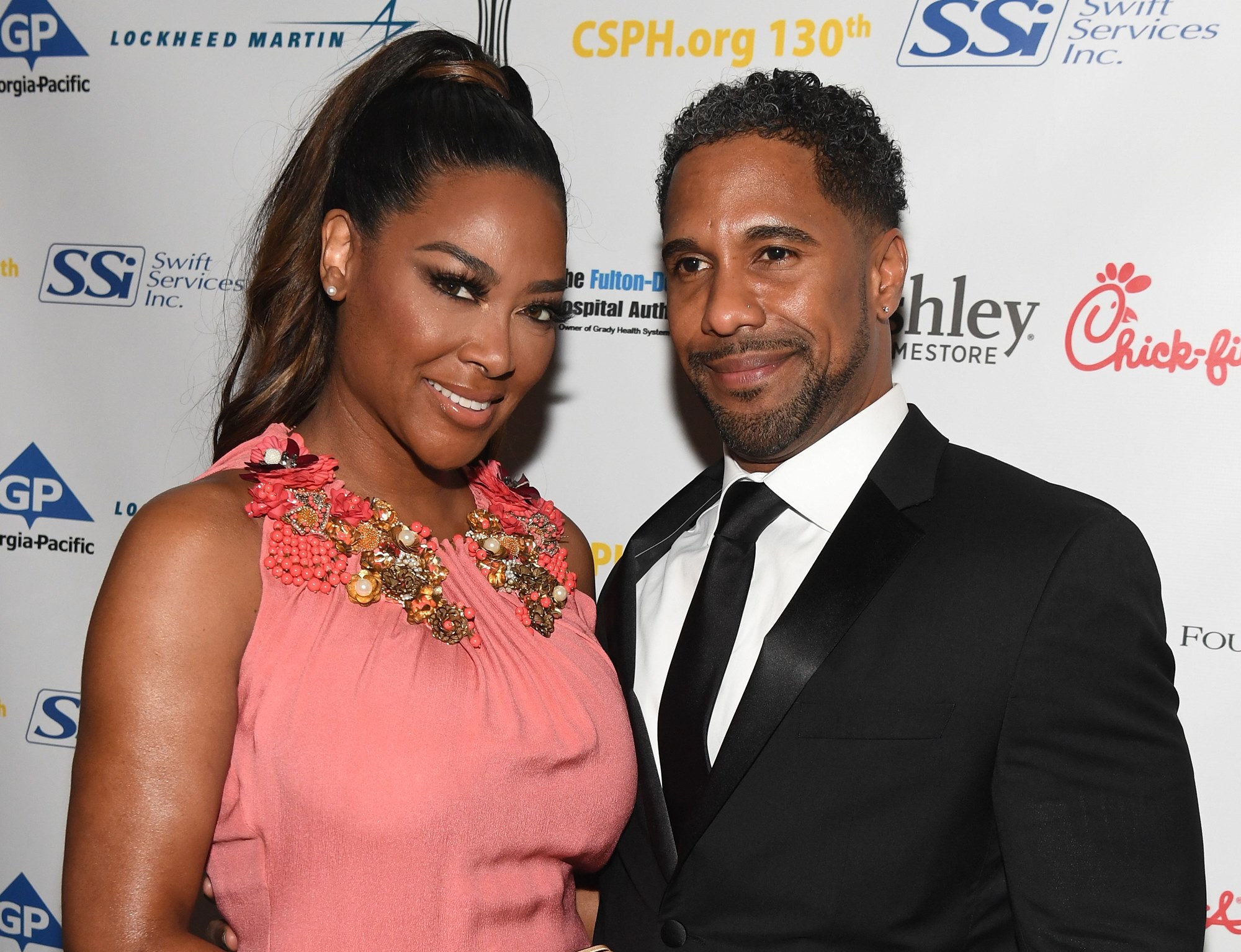 Kenya Moore delighted fans and created a bit of confusion with her latest adorable video while in self-quarantine with her daughter, Brooklyn Doris Daly, during the coronavirus spread.

The former beauty queen and reality TV star recently took to social media, and she posted a sweet video where baby Brooklyn in a cheetah print onesie could be seen sneaking out of the house.

According to the Real Housewives of Atlanta star, the little girl was trying to escape the house located in Georgia to go to New York to see her father, Marc Daly.

The 49-year-old businesswoman, who busted her one-year-old daughter, asked her what mischievous activities she was up to?

According to Kenya, Brooklyn said daddy, but her fans are certain she said doggy because there was a dog on the patio.

@thebrooklyndaly tried to escape out the patio to see her daddy in NY where the city is on lockdown. 😔😷 #toddler #toddlerlife #miraclebaby

One person had this reaction to the video: “Hmmmmm thought I was the only one heard that, but okay. That’s what I thought. Guess she wanted us to know he was in NY! She is saying DOGGIE. DADDY was nowhere around.”

Nope that’s not @thebrooklyndaly that’s me and my little brother. I was about 13/14 years old. ❤️❤️

This follower explained: “There’s always one 🤦🏽‍♀️🙄 literally not that deep. I just noticed her excitement at the dog. If she’s saying daddy or doggy, the baby is happy and cute, and all that matters, the end.”

Another confused commenter said this: “That was her opportunity to let us all know Mark is ummmm… Yeah,😂😂😂😂😂She’s so stinking cute! But what if she was saying doggy? Because when the doggy came, she was good and happy lol.”

One person debating what the child said explained: “She said Daddy even before twirl came out you can clearly hear her, and she left the dog inside and went out to meet her Daddy she is a small child why put words in her mouth…selective hearing.”

This defender of Kenya wrote: “Who knows precisely what a 1yr baby is really saying? Ok! The main point is that we are looking at how beautiful & smart Brooklyn is and how well she follows her mom’s instructions! sad yall saw the dog as just assumed that’s what she was saying😂.”

This social media user revealed:: “I want to answer your question. Yes, but her first word was daddy. She didn’t switch to doggie until the second word, which didn’t quite come out, and the complete doggie was the third word she spoke before walking in. I heard differences in tone. 😊”

What do you think Brooklyn was saying in the video? Does it even matter where Marc is? 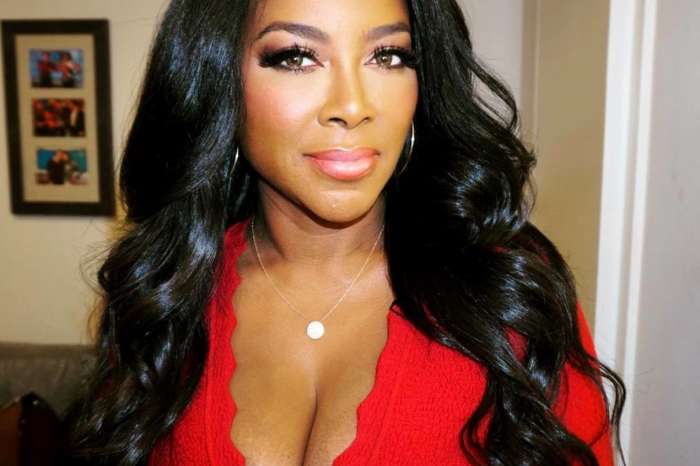 Kenya Moore Impresses Fans With This Announcement About Her New Website! 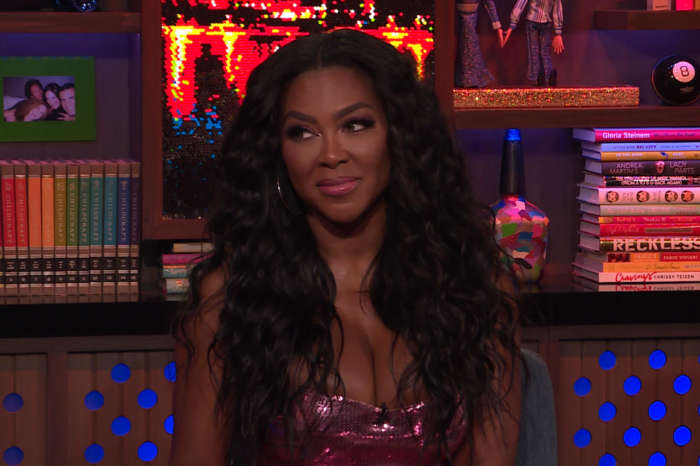 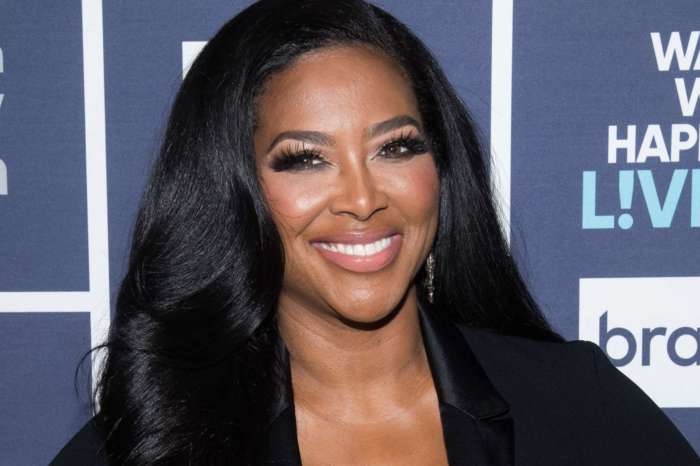 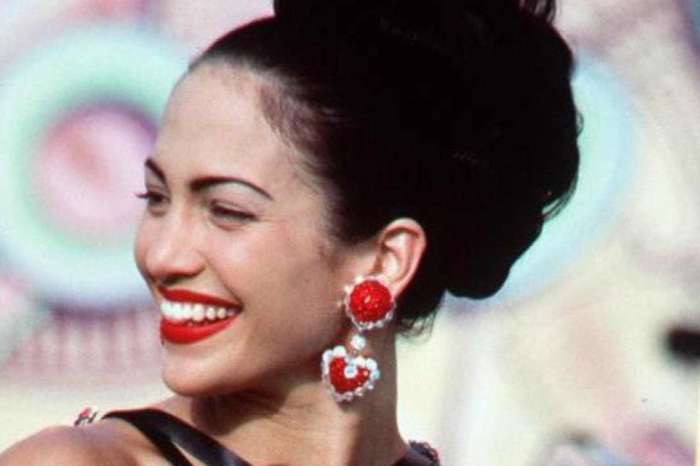