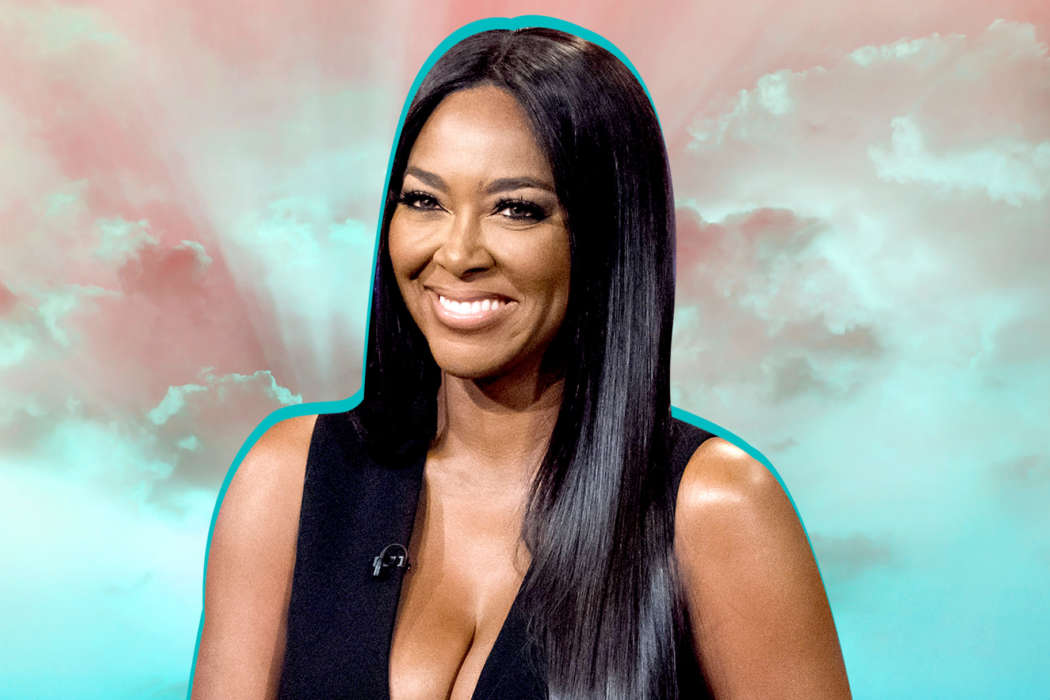 Fans of Real Housewives of Atlanta know that Kenya Moore’s legal dispute with ex-husband, Marc Daly, hasn’t been going that well. BET recently reported on the reality star who is currently in the middle of trying to work out an agreement with Marc over their daughter, Brooklyn Doris Daly.

Interestingly, Moore claims Marc won’t be allowed into her house anymore. Moore said in the preview clip for Sunday’s episode that she doesn’t know how she’ll make it work, arguing that he could come to see her daughter at her house, but she didn’t want him to stay there.

Fans of the reality star know Moore and NeNe Leakes don’t get along well, and this fact presented itself once more when NeNe refused to sympathize with Kenya’s situation. On the 2nd of March, People Magazine reported NeNe as saying: “Kenya had this coming.”

The best thing about #Greece was having @thebrooklyndaly there every night. We were able to go to #santorini from Athens and it was one of the most memorable trips I’ve ever had. What I do can be tough at times but it’s a lot easier when you have genuine friendships and love from people who love You and off camera. Thanks to my sisters @cynthiabailey10 and @Kandi for being there in good times and bad. I love you both. Thanks #teamtwirl for being the most loyal fans anyone can have. Please Stay safe and stay blessed. #love #family #RHOA

It’s clear NeNe isn’t empathetic about Kenya’s legal and familial drama. She claimed Kenya once tried to interfere with her relationship as well, so she doesn’t feel bad about it. “Good. You deserved it,” Leakes declared. As most know, Daly and Moore got married around three years ago in the summer of 2017.

She later gave birth to their first child, Brooklyn, on the 4th of November, 2018. The couple went on to get married in September of 2019. These days, however, Kenya and Marc, like the rest of the world’s population, have other concerns on their mind.

As the coronavirus has swept around the world, some social media users are looking for an alternative topic of discussion, and Kenya was the one to provide. Today, Ron Collins claimed Kenya took to her social media account to market her new hair product, rather than discuss the pandemic.

Fans of the reality star had nothing but nice things to say about Kenya and her product, with many of them claiming they were big fans of her products.

Oprah Winfrey Reveals Her Boyfriend Stedman Is Quarantined Separately In Her Guest House - Here's Why!