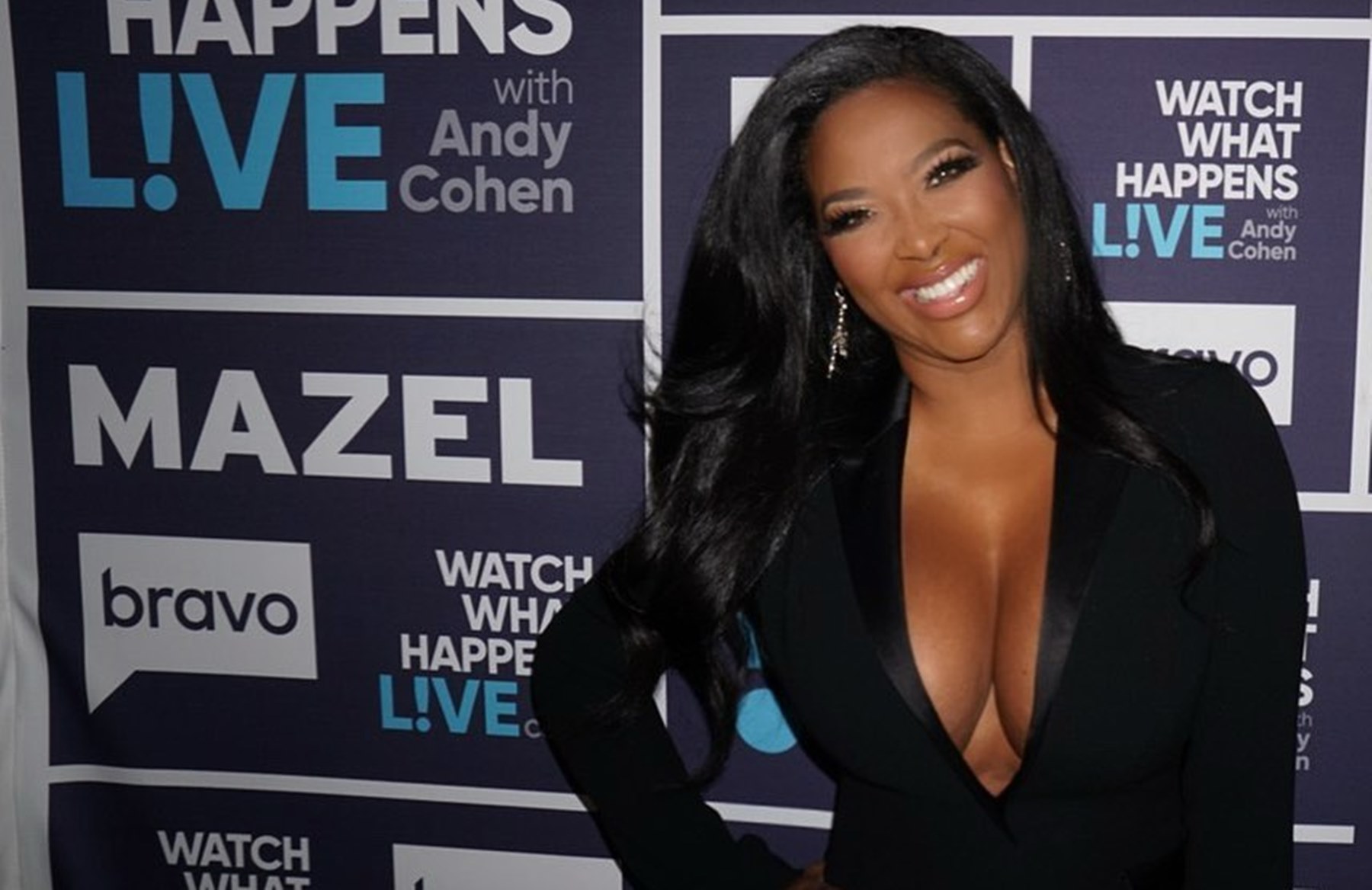 Mama Kenya Moore is out there spilling the tea on her nemesis and The Real Housewives of Atlanta co-star NeNe Leakes.

Marc Daly’s wife recently did an interview where she weighed in on the Leakes and Wendy Williams drama and the ladies’ friendship.

According to Moore, Williams should be aware that Leakes is using her to hype her profile.

While talking about the messy mix-up about Leakes’s decision to leave the Bravo show, Moore said: “NeNe will not walk away from a check. I just think she’s using Wendy, honestly. Because before [they were friends], Wendy would go in if she sees the type of behavior that anyone on our show was exhibiting before, and Wendy has been going, like, so soft on her. So, I just think that NeNe is really just using Wendy.”

Moore mocked Leakes by adding: “[It’s] NeNe reaching for something to make her feel like she’s more important than everyone else. Like, ‘Oh, I have Wendy Williams on speed dial. I’m friends with Wendy Williams…’ and I just think it’s an attempt to be more relevant than anyone else on the show, and it’s just like a failed attempt to me.”

She went on to say why Leakes will not retire any time soon and added: “The message is very clear: either the network feels that you are still a valuable asset on the show or they don’t, and you’re replaced and phased out, and you just have to move on. NeNe has been on the show for a very long time, and I just think the cast is not gelling with her. She always puts herself on an island. She makes these fights with people that don’t actually have to occur, and she’s really the cause of her own demise.”

Hey #teamtwirl thank you for always supporting me! I may make a few lefts turns sometimes but I always end up on the right path! And thank you so much to my @kenyamoorehair supporters! You see right through the attempted assassination of my brand. We are sold out time and time again at @sallybeauty and @amazon as we level up and scale up. Thank you for your loyalty and prayers. ❤️ Hair: @derickmonroe Makeup: @georgemiguelc Jumpsuit: #galvinlondon Shoes: @gianvitorossi Hair are:@kenyamoorehair Smile: #teamtwirl #kenyamoore #hair #haircrush

Moore did not mince her words and claimed that Leakes is a liar for starting fake fights to be relevant: “She said I was lying; she used the word I was actually lying, she said lying. And it proves I said exactly what I said, it was the truth. You can’t lie if it’s on video. How do we get to that point? That is my question. You’re 50-something years old, and we’re on a television show, and you get to the point where you’re spitting food at someone? She spat food at me; she attempted to actually hock up spit on me. and it’s just like, what? Who does that? You have children, you have grandchildren — you are a grandmother — and this is the example that you’re setting?”

Moore tells it how she sees it. 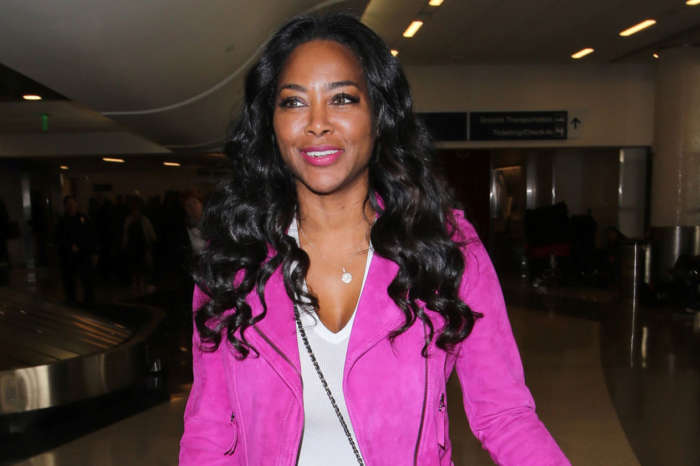 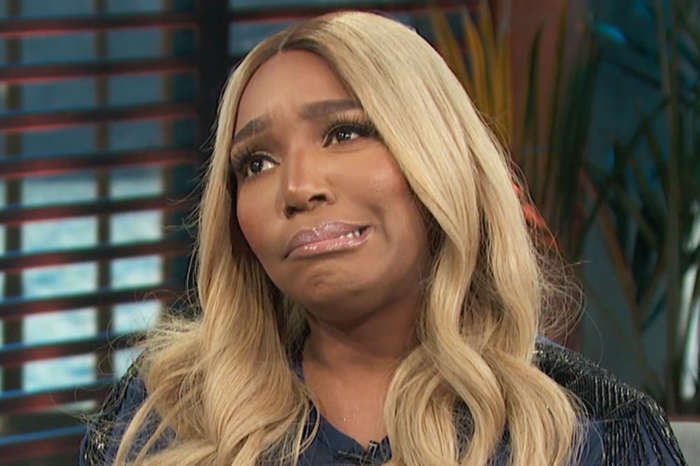 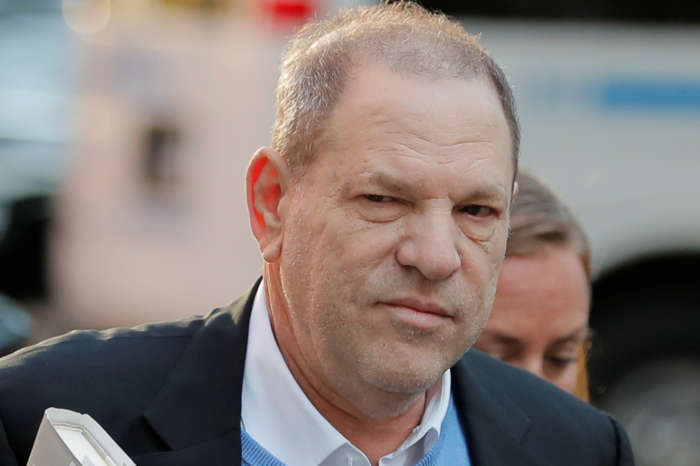