Kenya Moore Wants To Have Another Baby Via Surrogate! 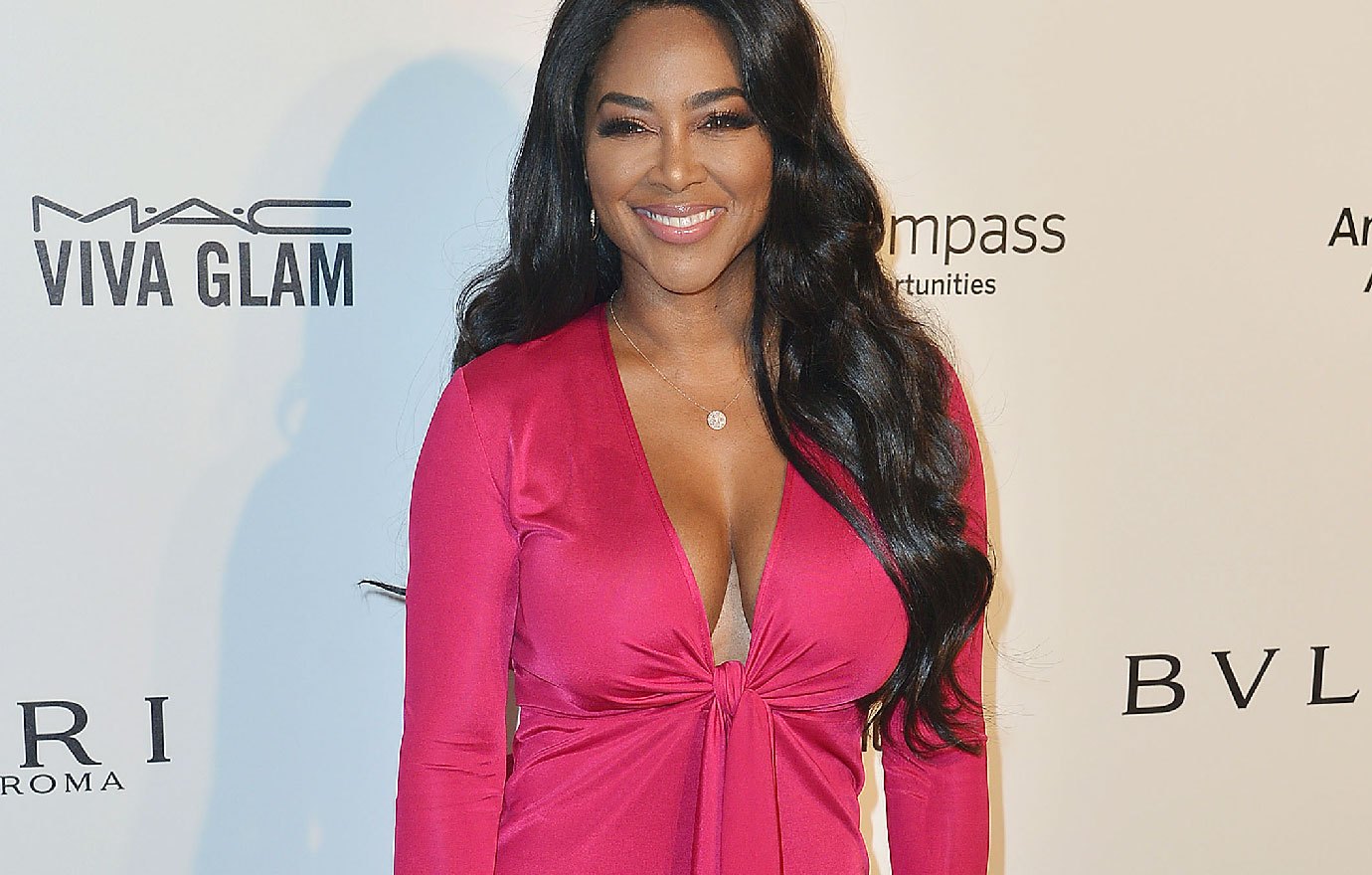 Even if you aren’t a part of #teamtwirl, you have to admit that Kenya Moore’s story on the Real Housewives of Atlanta is one of a kind. After getting married and pregnant at 47, the Bravolebrity wants to have a sibling for her precious daughter.

Baby Brooklyn has just turned one and is as popular as ever on social media. The little girl resembles a doll and takes after both her mom and dad.

Moore was able to conceive and carry Brooklyn via IVF. However, Kenya had serious complications at the end of her pregnancy and even more when she delivered her bundle of joy.

The RHOA personality loves her miracle baby with all her heart but would like for her to have a sibling. This time — via surrogate.

She explained to US Weekly: ‘I didn’t need to consider [surrogacy the first] time. But now that I’ve had complications after giving birth, it’s probably the only way I could carry, have a child again. Brooklyn loves other kids. I would like for her to have a playmate and someone who is like her confidant and close [friend], and I want that for her. I just don’t know [when].’

The 48-year-old did not say anything about whether or not Marc Daly will be the father of baby number two considering that they recently announced their separation.

However, Kenya has made it clear that she is hopeful for a reunion. She doesn’t feel like they did everything they could to save their marriage and is still sporting her wedding ring.

While chatting with Wendy Williams recently, the model revealed that they successfully co-parented a birthday party for Brooklyn and she added that Marc couldn’t keep his eyes off of her.

Daly has yet to comment on his relationship with his estranged life since the initial statement.

Do you think Kenya will welcome another baby with or without Marc?