Just last week, fans – or haters – of the reality star, Kenya Moore, accused the Real Housewives Of Atlanta alum of faking baby-bump photos as a means of impressing her followers. And, as it was previously reported, Moore responded like she did about her marriage to Marc Daly in 2017, with incredulity and finesse.

She asked, “so foolish, aren’t they?” And while one would think that she would be done dealing with petty nonsense and accusations of lying, she is continuing to defend herself, despite the fact that it would be much better if she just didn’t bother at all.

Earlier in the week, she even posted a photograph of her sonogram. And just yesterday, the reality star posted an additional picture of herself which came with an advertisement from Dynasty Sportswear USA.

Everyone who watches reality television knows that small-screen stars will do almost anything to keep their faces out in front of the view of the public.

However, it looks like Kenya isn’t lying after all, regarding two things, as well. As it was noted at the beginning of the article, fans and other reality stars accused her of faking her marriage to Daly last year.

But her marriage to Daly turned out to be true. And now, it looks like she’s not lying about being pregnant either. Reports surfaced earlier in the year too that she was attending fertility treatments in Barbados.

And the rumors are neverending, as new ones recently came about, except this time, regarding her employment. Apparently, executives over at the Real Housewives of Atlanta fired Kenya or demoted her from the show.

The news of her supposed forced-resignation comes after Kim Zolciak Biermann lost her job as well due to the NeNe Leakes feud.

However, who really knows what the real reason was for her losing her job. It probably has more to do with the fact that she began a new one, Don’t Be Tardy. 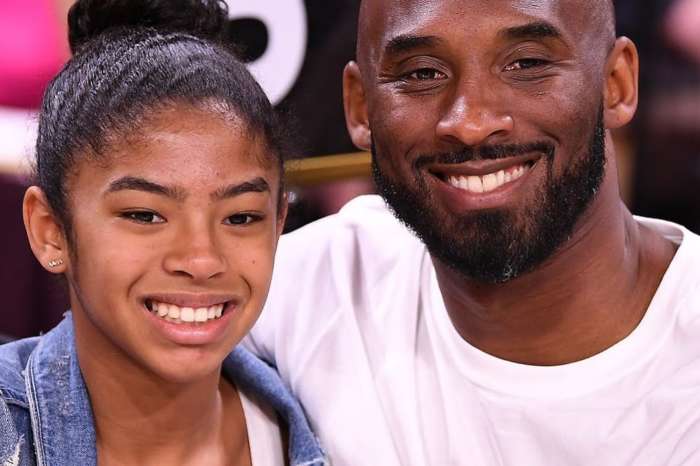 21 Savage Brandishes A Firearm During A Backyard Brawl

Kenya should have her own show. She is so interesting to watch, with her new husband and baby on the way, her producing skills, her intellect, her comedic side, her family Dynamics, and her clever wit, she will surely keep her audience captivated. People will just want more of Kenya. I will surely have a front row seat.

Why didn’t Bravo offer Kenya her own show focusing on her marriage and now child? Why fire Kenya after she actually becomes a housewife? Porsche, Sherrie and Cynthia are not housewives. Eva is playing house. I think the REAL reason is because Andy revealed that Kenya’s husband said the show presents a negative image of Black females, and it does just as the RHOP and Sisters in Law.

Leave a Reply to Betty B Cancel reply