Kenya Moore Tells Fans That The RHOA Season 12 Will Be Epic: ‘My Receipts Are Ready!’ 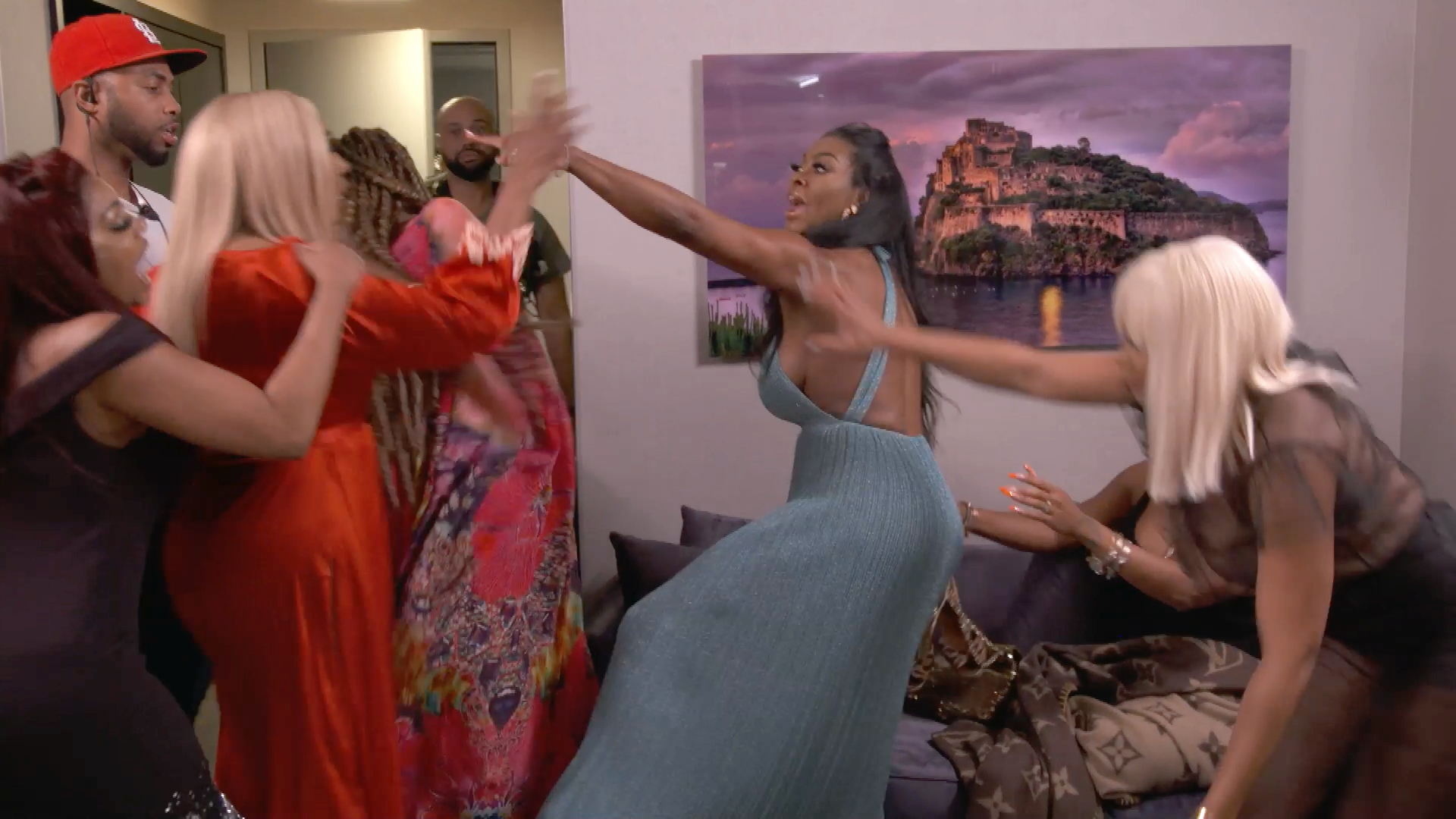 Kenya Moore made her fans crazy with excitement when she revealed on her social media account that the 12th season of RHOA would be a pretty epic one. She also said that she has a lot of receipts, and she will reveal all the fake friendships on the show. Check out her announcement below.

‘RHOA Season 12 Reunion will be EPIC! The #TRUTH about all these #FAKE friendships will be exposed. Secrets have been kept way too long. All the snake’s heads will be cut off. My receipts are ready. #RHOA #RHOASeason12Reunion,’ Kenya captioned her post.

Someone said: ‘She could not wait to throw your issue with your marriage up in conversation. HUSBAND is the last thing that should have came from her mouth….’

RHOA Season 12 Reunion will be EPIC! The #TRUTH about all these #FAKE friendships will be exposed. Secrets have been kept way too long. All the snake’s heads will be cut off. My receipts are ready. #RHOA #RHOASeason12Reunion

One follower slammed NeNe and said that ‘Nene is clearly jealous of you and Cyn friendship. Why is it Portia business to go tell Cyn what you said it’s not her business.’

Another commenter also said that ‘Kenya I truly feel bad for u. Nene is going below the belt,’ and someone else posted this: ‘You better shut it down with the fashions as well Kenya! You carried this entire season, you have to show out!’

A commenter posted: ‘You’re such a beautiful person. Don’t lower yourself to their standards. Stay a lady even when others don’t. 😘’

Someone else said: ‘I can only Imagine. Maybe we will get the truth about all those women Nene said was her friends who came to her event. 🤦🏽‍♀️’

A follower posted this: ‘Don’t take your frustration out on the other girls, kenya…let them live.🙄’

One commenter said: ‘Yes, cause I can see the fake friendship. @thekenyamoore you are the bomb! Stay being you.’

Earlier today, it’s been reported that The Shade Room shared a clip in which fans could clearly see that NeNe and Kenya reached that point in which NeNe seemed that she was really close to putting her paws on Kenya. 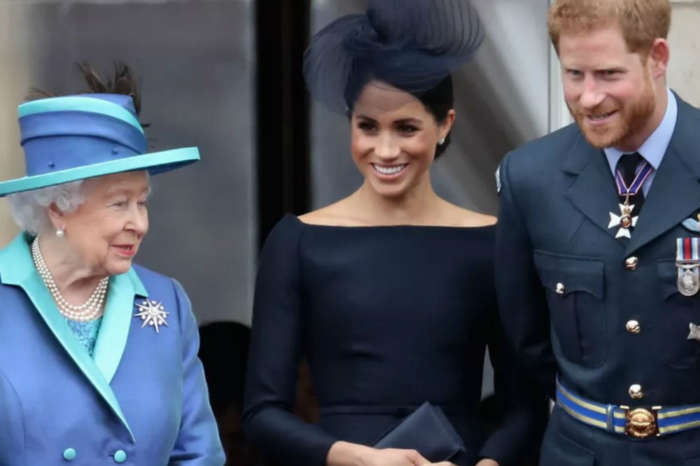