Kenya Moore Says There Is ‘No Hope’ She And NeNe Leakes Will Ever Make Peace – ‘She’s Dead To Me!’ 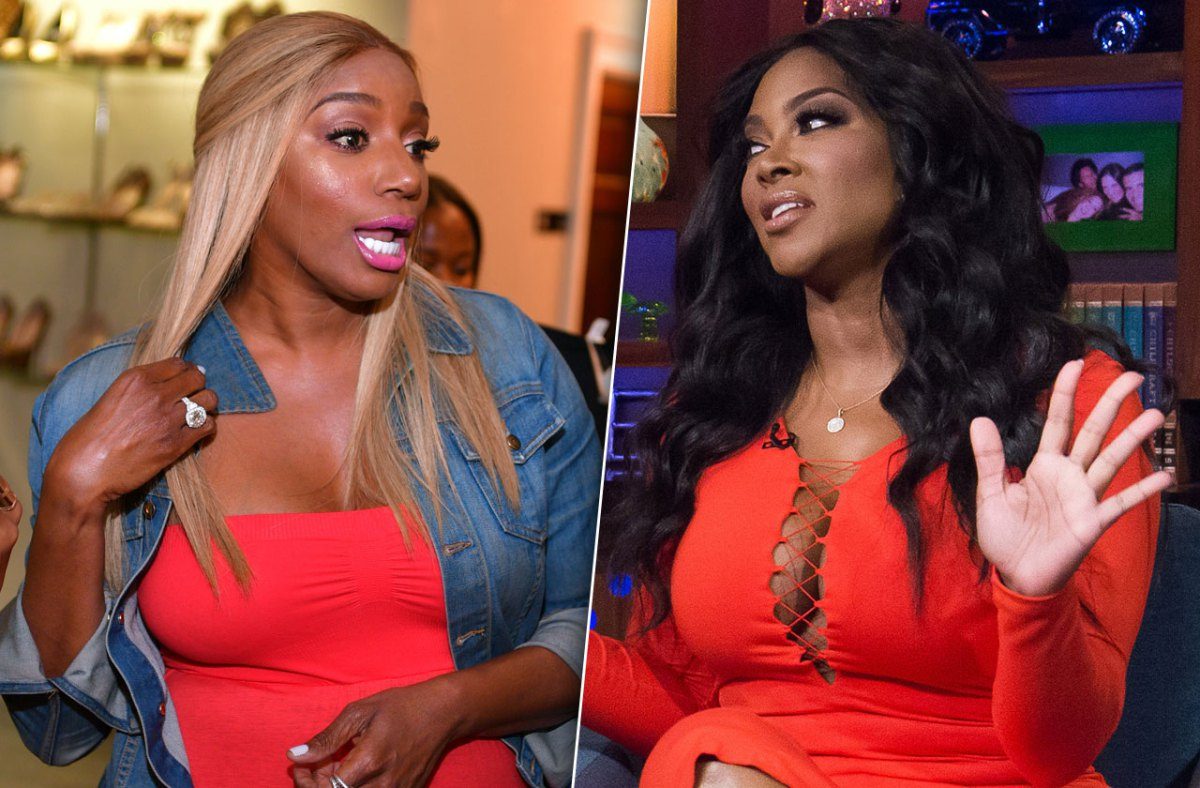 Kenya Moore is not planning on ever reconciling her friendship with fellow Real Housewives of Atlanta star NeNe Leakes. It is no secret the two ladies are feuding but fans have been wondering whether there are chances for them to be friends again and Kenya is now opening up about it.

While there have been rumors that NeNe is trying to smooth things over with the women she’s been beefing with in past seasons, it turns out that Kenya has no intention of making peace.

On Watch What Happens Live with Andy Cohen yesterday, one caller asked Moore is she thinks she and Leakes will ever reconcile and she was quick to respond: ‘Absolutely not. I think she is pretty much dead to me. When somebody tries to spit on you, I think they are not ever going to be friends with you. So that is pretty much done.’ Yikes!

This was also the very first time that Kenya addressed the rumors that, during a particularly explosive fight, NeNe spit on her!

While on the cast’s annual trip, this time to Greece, Kenya found out that her now former husband Marc Daly and her nemesis NeNe Leakes were talking behind her back!

This was more than enough reason for them to start a fight.

As Kenya confronted the other reality TV star about it, the argument just escalated more and more, one insider dished to HollywoodLife.

Cynthia Bailey also told the same outlet that it was definitely the ‘most explosive [altercation] of the season!’

So, while the two ladies have not been on good terms for a long time, it sounds like this was the fight that ended all possibility of them being friendly again someday – at least as far as Kenya is concerned! 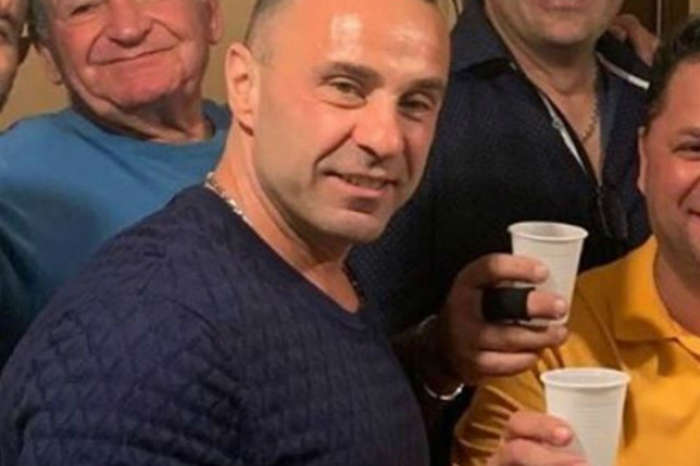