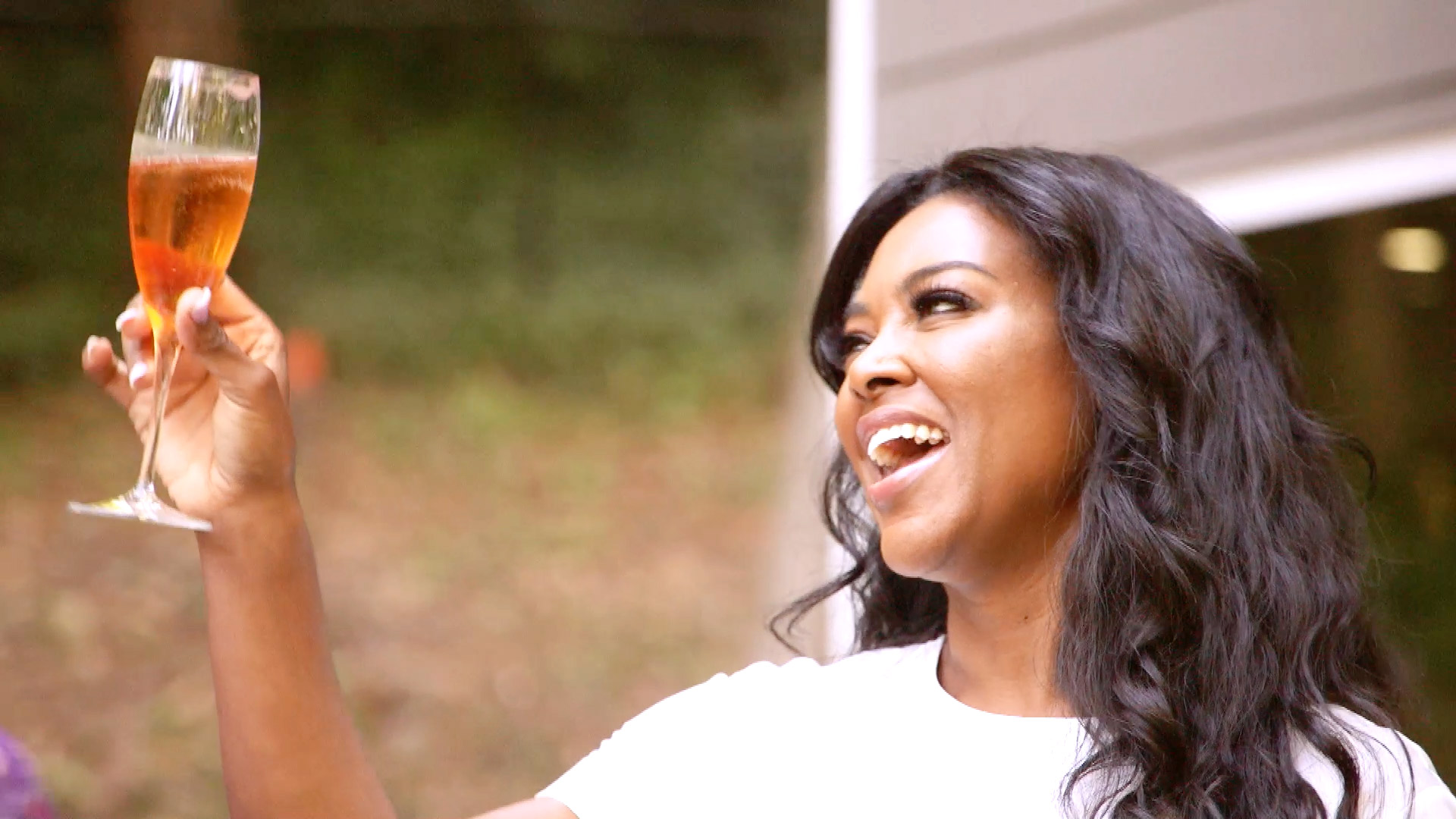 Earlier today, Kenya Moore took to social media to share a pretty inspirational message with all of her followers. Here is what she had to say!

The Real Housewives of Atlanta star posted a beautiful pic and alongside it, she wrote something very profound that people really appreciated and respected.

This comes after the announcement that she and husband Marc Daly are divorcing!

It sounds like the reality TV celeb wanted to let everyone know that she is doing Okay and just putting on a brave face in the aftermath of her shocking split.

‘I stand alone,’ Kenya simply wrote. While simple, given the context, the caption said a lot.

And so did the pic! The said picture showed her in a strapless black lace dress, looking amazing and with a positive attitude.

Of course, the caption also means that she is staying strong for the sake of her and Marc’s 10 month old daughter, Brooklyn.

Fans could not stop gushing over how stunning and brave Kenya is.

They also showed her a lot of support by sending her many encouraging messages.

On the same day, the star also posted a pic with her adorable baby daughter and alongside it, she wrote that they are ‘gon’ be alright,’ quoting Beyonce’s ‘Sorry.’

Previously, one source told HollywoodLife that Kenya ‘looks amazing and is focusing on herself and her baby right now.’