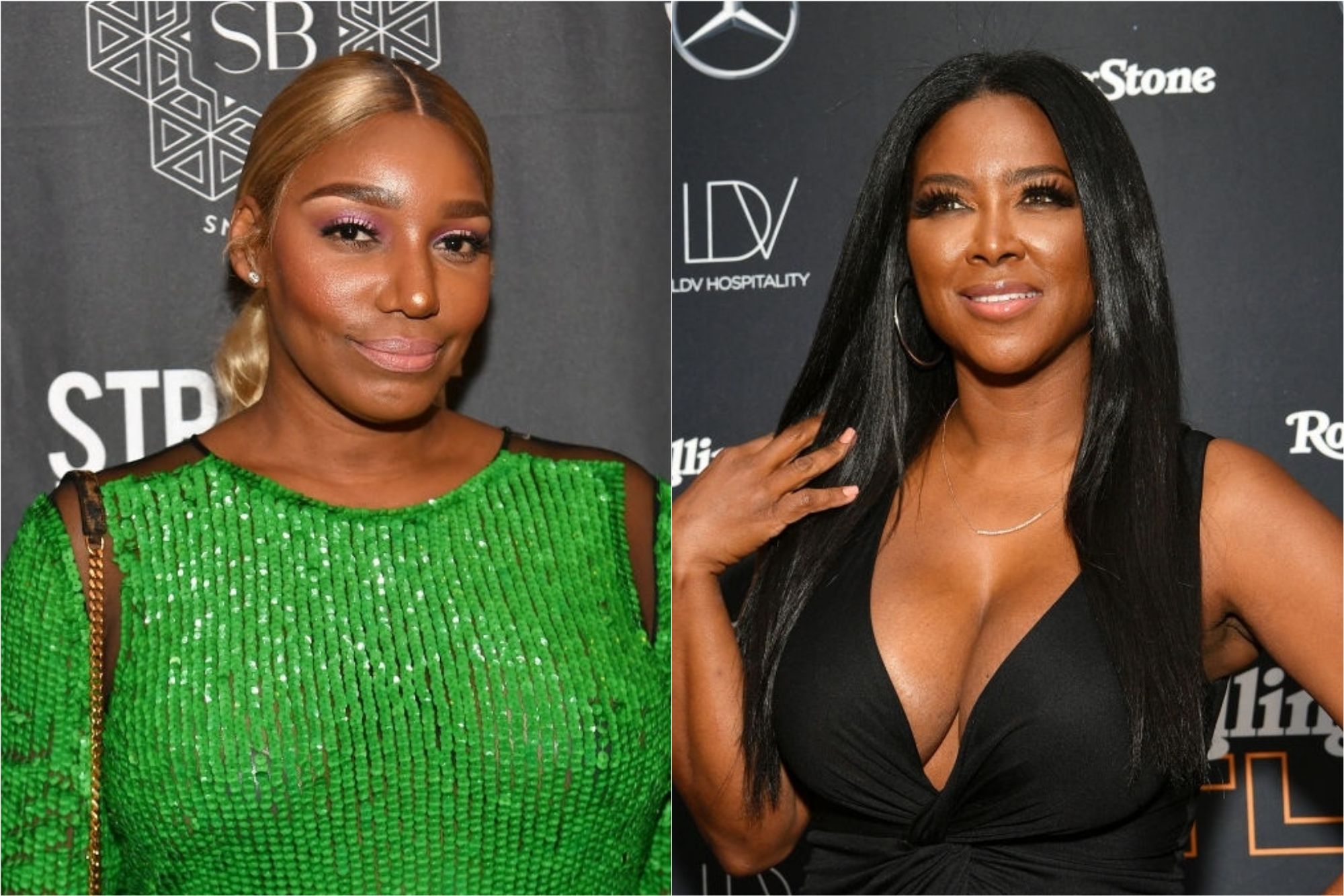 More details about Nene Leakes’ alleged affair with USDA worker Rodney White have resurfaced. Her Housewives rival, Kenya Moore, has a lot to say about it.

Allegedly, Rodney and Nene have been an item for quite some time now. However, the first ramblings of Leakes having a boyfriend outside her marriage to Gregg Leakes came up at the beginning of last year when eyewitnesses saw them cozying up together at club Eleven in Miami.

The two have been spotted multiple times in public together leading people to believe the Glee alum has an open marriage — something they’ve discussed on screen.

The Page Six report claimed that Nene’s friends and acquaintances have known about the couple too.

Moore is the first to speak on it.

Kenya Moore spilled the tea about #RHOA costar NeNe Leakes’ alleged extramarital affair 👀 and revealed who knew about it 🤐Click the link in bio for all the exclusive deets. (📸 : @shutterstock)

She told US Weekly: ‘So many of us knew that she was out with this man constantly being affectionate, and we knew what she was doing on the side.’

Kenya added that she doesn’t take marriage advice from Nene because of her rumored extramarital affairs.

‘For me it’s like if you’re so comfortable being out in public with someone and kissing them and being just inappropriate — you’re a married woman so for me, there was nothing that she could tell me about a marriage, because your own behavior with your own husband is not something that I would want to emulate at any point in time during my marriage.’

She added that many of the Housewives, even some from other franchises, know about the relationship. She also gave an explanation as to why it hasn’t made it on the Bravo series yet.

‘I’m just not sure if they just didn’t want to be the one to break the news on TV about it, but we certainly have had a lot of conversations about her and this man. They’ve been seeing each other for a very long time.’

What do you think about Kenya’s comments on her co-star’s scandal? 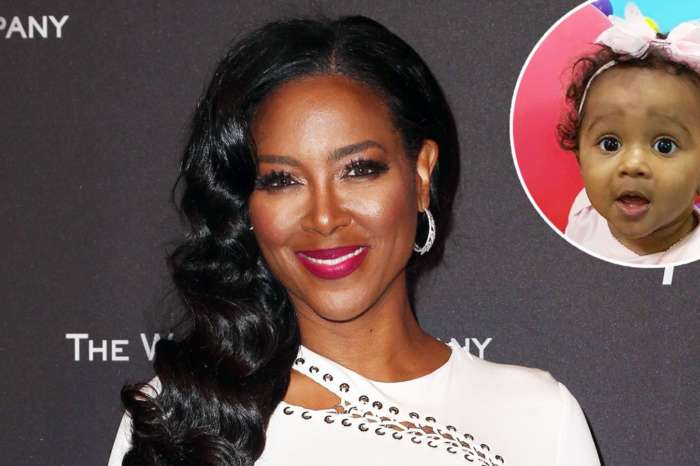 Kenya Moore Had The Best Weekend Together With Her Daughter, Brookie 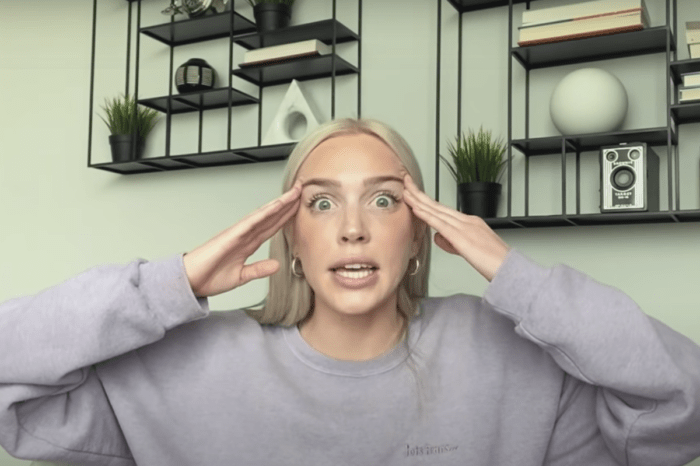