Kenya Moore Promises To Hold Nothing Back In New Season Of ‘Real Housewives Of Atlanta’ As She Connects With Porsha Williams In Viral Photo — Will Marc Daly Appear On The Show? 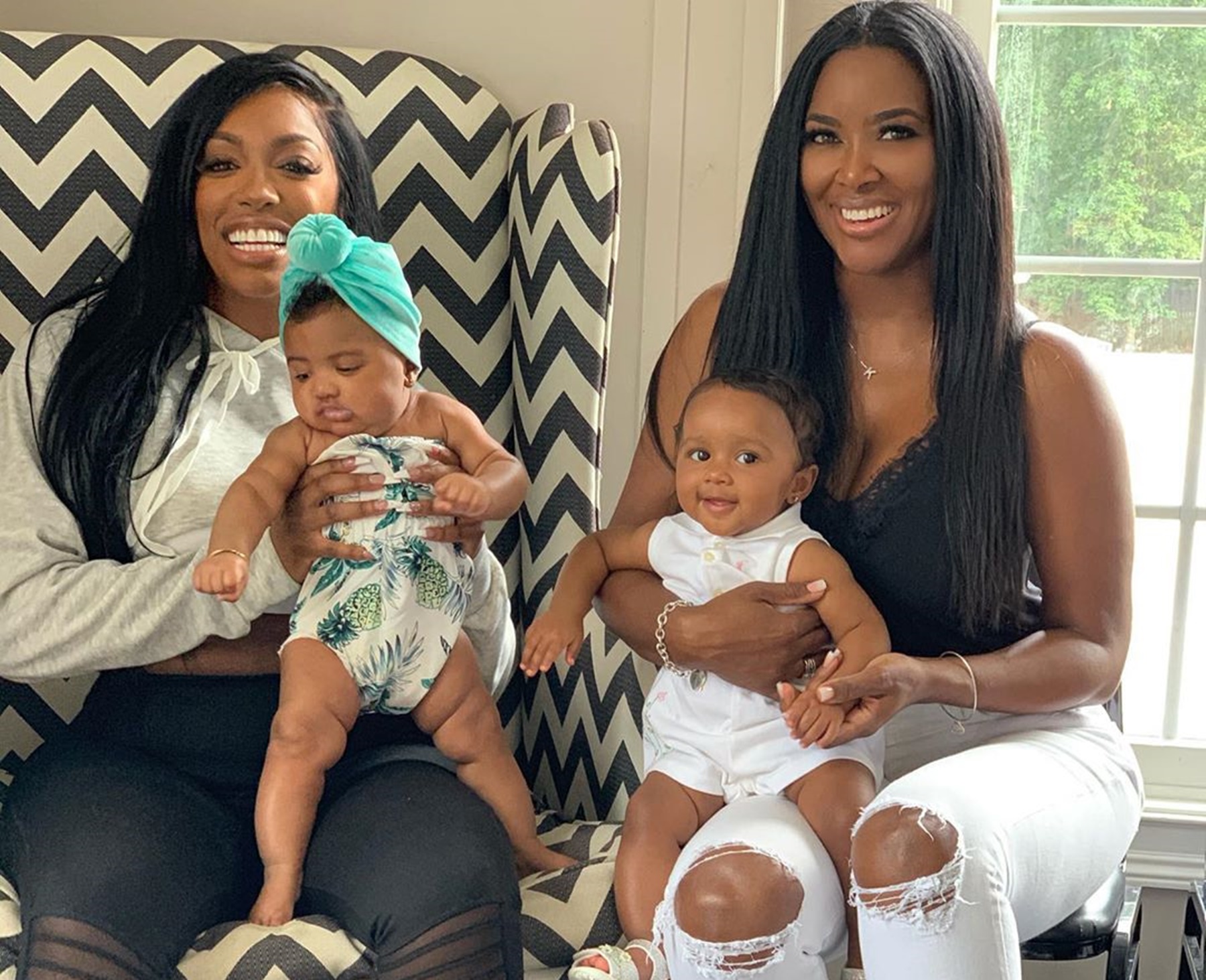 The Real Housewives of Atlanta season 12 will be fascinating thanks to Kenya Moore who plans to bring on the drama, rawness, and lots of cuteness with bay Brooklyn Daly.

A few days ago, Kenya confirmed that she would return to the Bravo show and a source close to her spoke to Hollywood Life and stated that she would be open and sharing more of her life like never before.

The new mother plans to show a lot of baby Brooklyn, but it is not known if her husband, Marc Daly, will make appearances.

The insider explained: “Kenya Moore is so excited to be returning to RHOA. She missed the show and is having a great time connecting again with all the ladies and spending more time with them. Kenya knows that she was made for reality TV and is so excited to share her life with viewers again. Kenya is keeping it real and not holding anything back at all yet again. She can’t wait to show Brooklyn off to all the viewers.”

The family friend went on to say: “She’s truly enjoying spending time with Porsha [Williams, 38, another housewife on RHOA] who is also a new mommy. The girls laugh at how far they’ve come in their friendship and how close they are. She also loves spending time with Kandi [Burruss, 43] and Cynthia [Bailey, 52].”

Kenya recently teamed up with Porsha Williams for the most adorable photo shoot with babies PJ and Brooklyn and fans adored it.

One of them said: “U2 is the prettiest women and had the most two beautiful babies in the world but who would have thought y’all would be friends God works miracles amen.”

A second commenter stated: “😍😍😍😍😍😍 Absolutely beautiful. Brooklyn leave your cousin pretty little turban aloneeeee lol 🥰🥰🥰🥰🥰🥰🥰🥰🥰I knew you two would eventually put all the pettiness behind you. Glad to see all of you smiling and supporting one another. Black woman magic in full effect! 💜💜”

This follower shared: “Brooklyn is a natural. She’s model ready in every picture with that smile. She gets it from her momma @I’m in honest LOVE with how far you two have come along! It restores my faith in sisterhood, and healing🙌🏿 bless you both and may your friendship remain loving and true!”

Another backer revealed: “Well, I guess that I haven’t matured enough to that point, in life to be cool with someone who literally dragged me across a sound stage 🎦 😳 I admire your strength.👏🏾”

She seems very focused on this new journey. 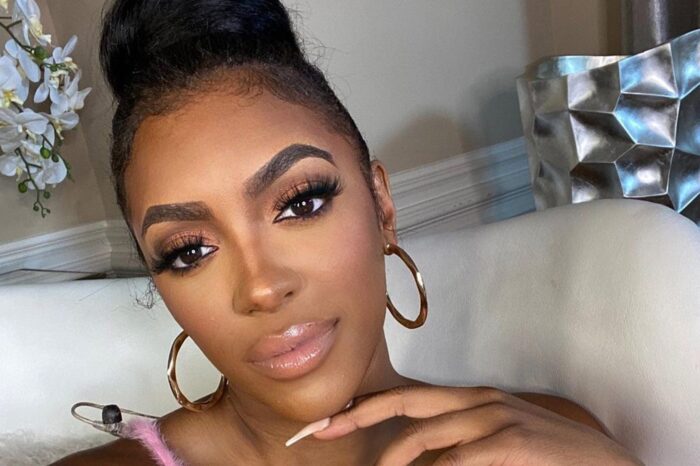 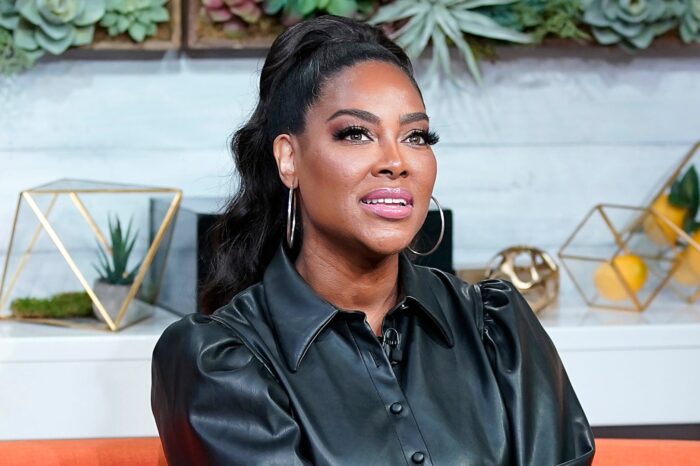 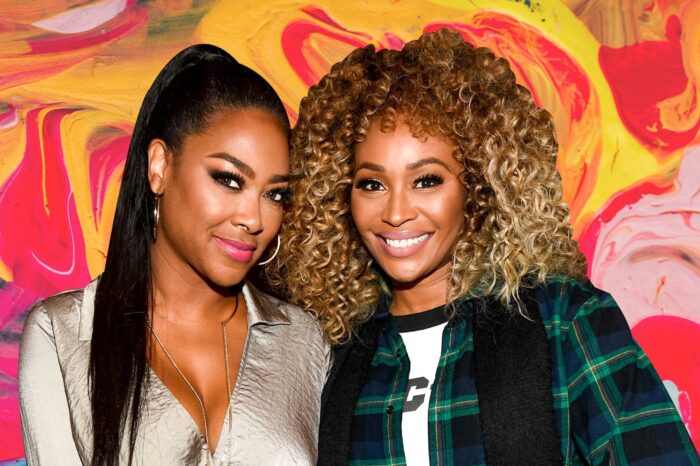 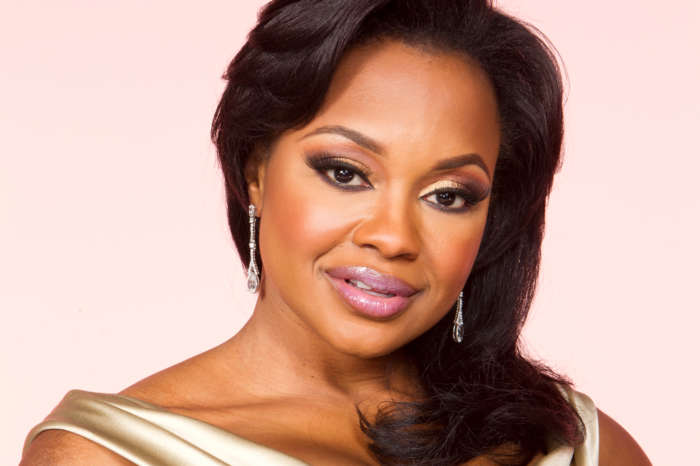