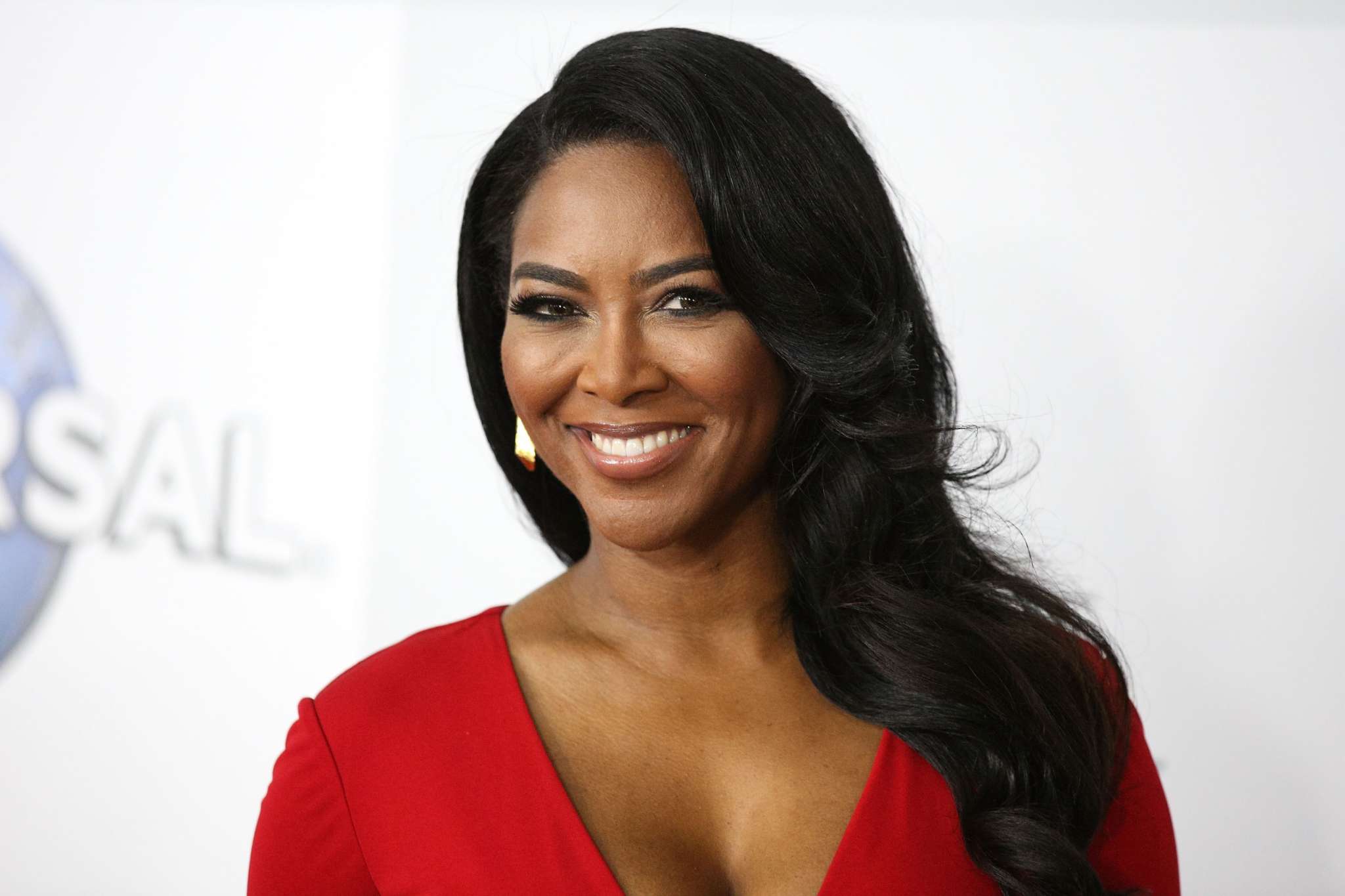 As fans know, Kenya Moore and the father of her child, Marc Daly are no longer a married couple. The two have decided to put an end to their relationship and now that the reality TV star is single she is focusing on her career and her baby girl, Brooklyn to cope with the split.

One insider tells HollywoodLife that she’s been ‘hanging in there.’

The announcement that she and Marc were over shocked the Real Housewives of Atlanta fans since she’d previously called him the ‘love of [her] life.

In fact, she said this on a Tamron Hall talk show episode that aired only two days before the split was made public!

Now, Kenya is focusing on other things in her life.

The source tells HollywoodLife that ‘She’s doing the absolute best that she can and is focused on Brooklyn right now.’

The beauty is also determined to focus on her career as well.

‘She looks amazing and is focusing on herself and her baby right now. Kenya is still busy filming RHOA through October. The ladies are leaving for their cast trip this Sunday and Kenya will be there.’

This also marks her big return to RHOA so it’s bound to take her mind off the bad stuff, at least a little bit.

Kenya and Marc did not let people into the reasons why they decided to get a divorce after only two years of being married.

Their statements on the matter were left pretty cryptic.

‘It is with profound sadness that I regret to inform my fans that I am divorcing my husband Marc Daly. Due to some recent and ongoing circumstances, I can no longer continue this marriage. My sole concern and focus is and will always remain my daughter, Brooklyn, my miracle baby. She was made with love and true commitment. I ask for our privacy to be respected moving forward,’ Kenya told the public via the same outlet.