Kenya Moore Posts Super Hot Throwback Pic From 17 Years Ago And She Has Not Changed At All! 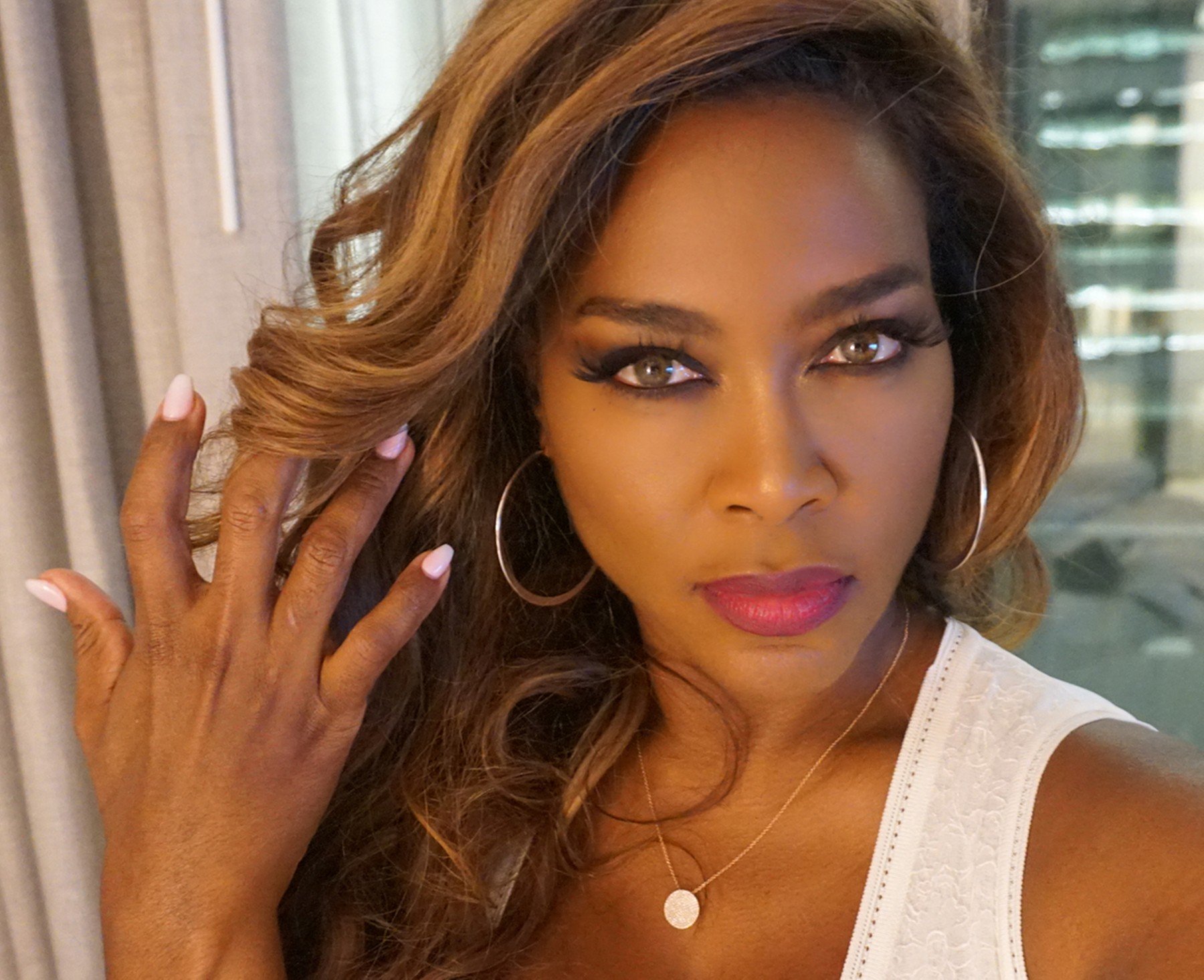 Kenya Moore took to social media to share a throwback pic from no less than 17 years ago and it is safe to say that she has not changed one bit! The reality TV shat posted a snap from the set of her 2003 movie titled ‘Hot Parts!’

Fans are now convinced that Kenya does not age!

Many of her followers took to the comment section to gush over the old pic that showed Kenya in a strapless denim jumpsuit, her long curly hair pulled to one side to expose her shoulder and neck.

All in all, she looked as beautiful and hot as always!

The photo showed her alongside her co-star, Tami Roman as well as another woman.

The 1993 Miss USA stood tall for the camera, chin up just as if she were at the competition, her posture radiating charisma and confidence.

Fans could not help but mention that she looked nearly the same as she does now, or rather, that she still looks like she did at the time!

Here are a few of the comments she got under the post on Instagram: ‘Hot then and now.’ / ‘Didn’t age a bit.’ / ‘Kenya has been gorgeous since birth.’ / ‘You were born a beauty.’

If you don’t believe that she has not changed almost at all since 2003, just check the post out!

As for the caption of the throwback pic, Kenya raved about Tami but some fans also got the feeling that their relationship may be a bit tumultuous these days based on what she wrote.

‘We had a lot of fun and I always thought she was talented. #beenbooked #leadinglady.’

In case you don’t remember or have never seen the movie, Kenya portrayed an exotic dancer named Passion who goes on to run a car theft ring alongside two of her dancing pals.

One of them was played by Tami and is named Midnight. 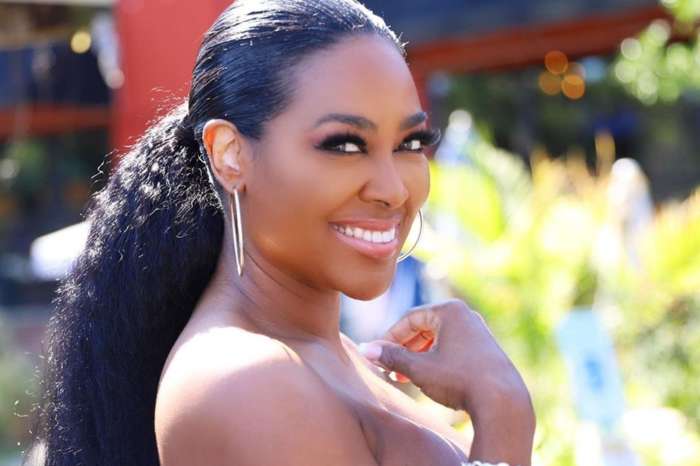 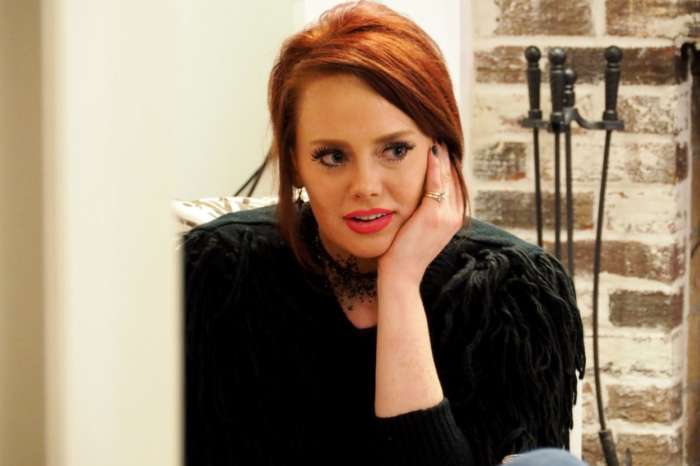