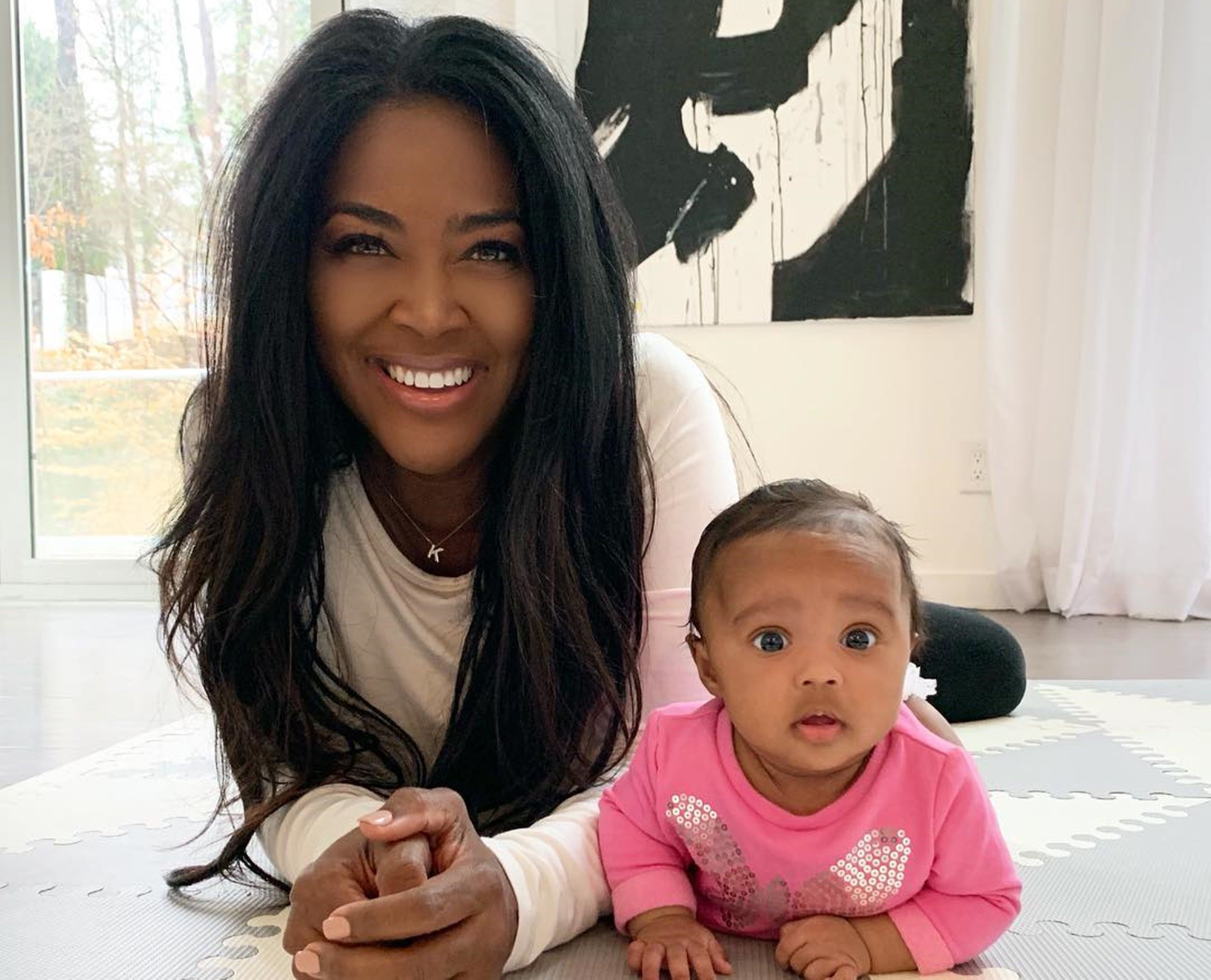 As you all know, Kenya Moore made an appearance on the latest RHOA episode surprising some of the cast members. The moment was quite shocking for some of them, but if you watched the episode last Sunday, you already know.

Kenya’s fans were excited to see their favorite RHOA star on the show again.

Some of her fans were even saying that this would be the very first time they’re watching RHOA this season.

Now, after the whole drama, Kenya took to her social media account and wanted to offer her gratitude to all of her fans who showed her nothing but love and support.

Here’s the post that she shared on Instagram with her followers. Her fans have even called her the Queen of RHOA.

I came in peace and left in peace. Thank you to the #RHOA fans for all your support and love #teamtwirlforever #riders #friends #sisterhood #love

‘I came in peace and left in peace. Thank you to the #RHOA fans for all your support and love
#teamtwirlforever #riders #friends #sisterhood #love’ Kenya wrote.

Someone gushed over her and said ‘I was especially proud of the way u carried urself at that event 👏🏾👏🏾 Negativity only grows if u feed it!!! You came supported your friend w/o engaging in any foolery or making it about anything other than Cynthia’s Event #QueenShit.’

A fan said ‘Gracefully so. Yet some people are still bothered by your mere presence.’

One other Kenya supporter said ‘The fact that they talked about this woman seasons ago about she didn’t have a man nor baby. NOW LOOK AT HER. Husband finer than some 🥶 and that gorgeous princess of hers. Who’s really winning?! #TwirlOn Mrs. Daly 😎😎😎’

Someone brought up NeNe Leakes and said ‘NeNe was sitting there with that fake smile thinking you were gonna speak, then it appears you didn’t, and that got to her … She wanted a moment, and you didn’t give her the energy.’

A commenter said ‘What I learned from last night’s episode is that you have a powerful energy when u enter a room and some people’s demons can’t stand it when you’re shown love. Stay Queening @thekenyamoore 😍😍☺️☺️’

Kenya is indeed loved and appreciated by a lot of RHOA fans. 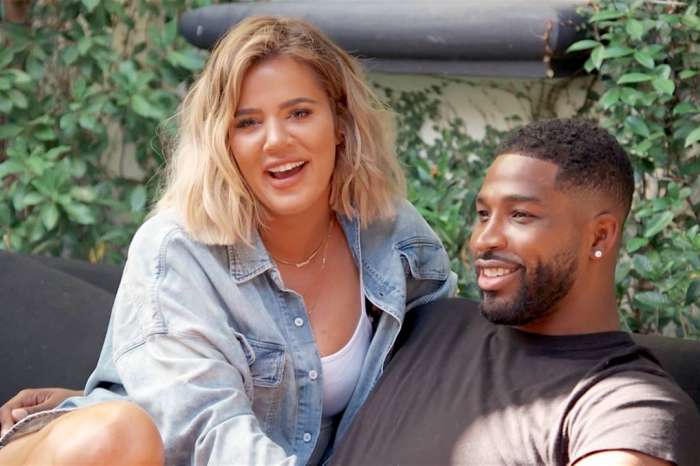