Kenya Moore Is Focused On Her Return To ‘The Real Housewives Of Atlanta’ As Her Ex-Boyfriend, Matt Jordan, Grabs Headlines 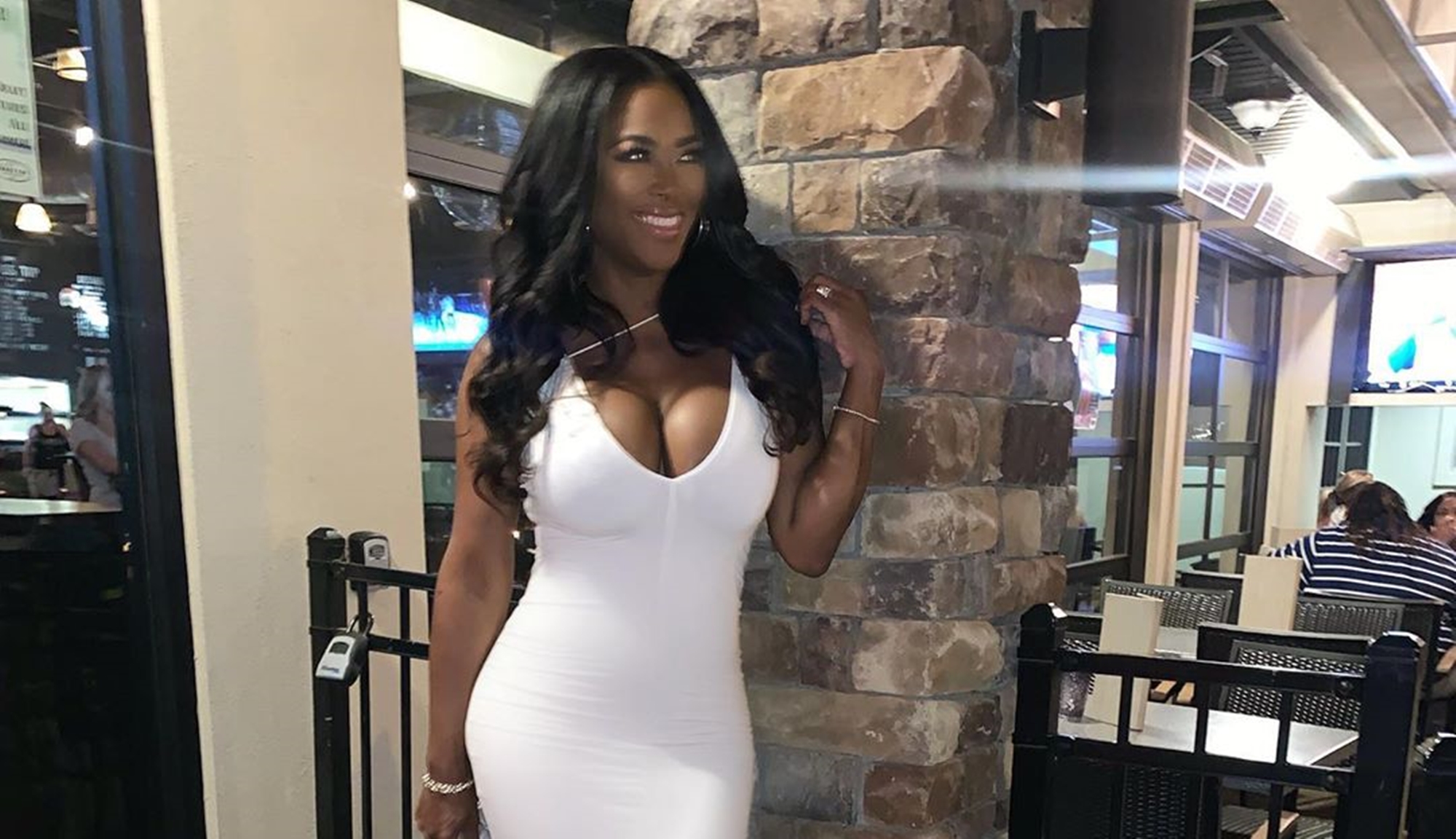 The ex-boyfriend of Kenya Moore, Matt Jordan, has reportedly been taken in by authorities on charges of assault and several others.

The man was also trespassing and was reportedly trying to steal something, although the situation is not entirely clear yet, as details are still coming out.

Some of the charges were from previous incidents, and he had been walking around with an arrest warrant out for those misdeeds.

Nobody has reportedly stepped forward to pay the former reality TV star’s bail yet, and he is still in custody, according to the most recent bits that have come out.

Some outlets have reportedly been able to obtain documents related to the incident, which allege that Jordan might have gotten into an altercation with his current girlfriend, which eventually turned physical.

The man was also being aggressive towards his girlfriend in multiple other ways, prompting for the intervention of authorities.

Police were apparently not aware of his previous warrants until they were able to connect the dots at the point of his arrest.

Body is complete! As in @bodycompleterx I’m so happy with my progress. I’m losing weight slowly and safely. The #bodycompleterx kit gives me b12 drops for energy, a one meal replacement a day shake and fat burning supplements that never make me feel jittery. I still work out to get toned, but sometimes you need a little extra help to stay motivated. Get yours today #bcrx #body #curves #fitness

Moore has not commented on the situation in any way yet, although that is probably to be expected from someone in her position.

It is not unlikely that she will do her best to maintain her distance from the incident, as she would not want her name attached to it in any way.

At the same time, her relationship with Jordan is well into the past, which makes it even less likely that she would have any interest in discussing recent events with anyone.

Moore is focused on her return to The Real Housewives of Atlanta.

A source told Hollywood Life: “She missed the show and is having a great time connecting again with all the ladies and spending more time with them. Kenya knows that she was made for reality TV and is so excited to share her life with viewers again. Kenya is keeping it real and not holding anything back at all yet again. She can’t wait to show Brooklyn off to all the viewers.”

The person added: “She’s truly enjoying spending time with Porsha [Williams, 38, another housewife on RHOA] who is also a new mommy. The girls laugh at how far they’ve come in their friendship and how close they are. She also loves spending time with Kandi [Burruss, 43] and Cynthia [Bailey, 52].”

Moore is married to Marc Daly and they have a daughter together, Brooklyn. 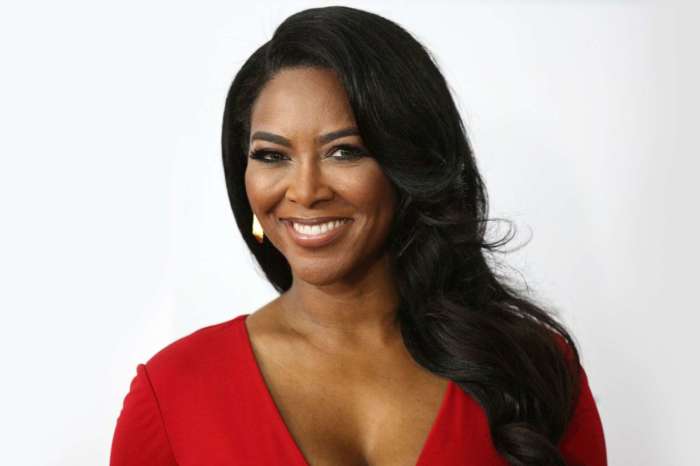 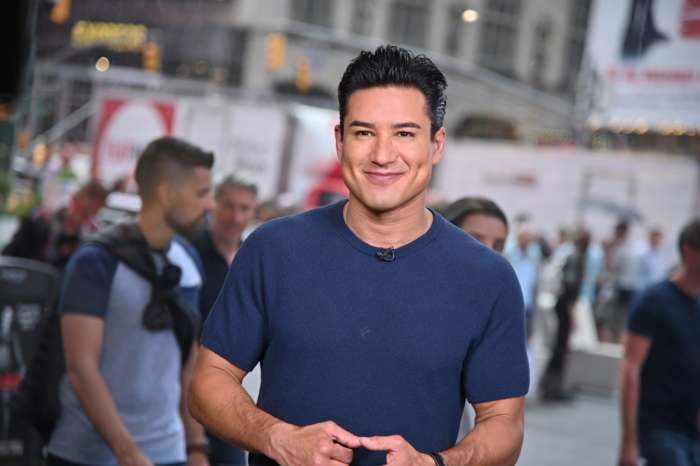