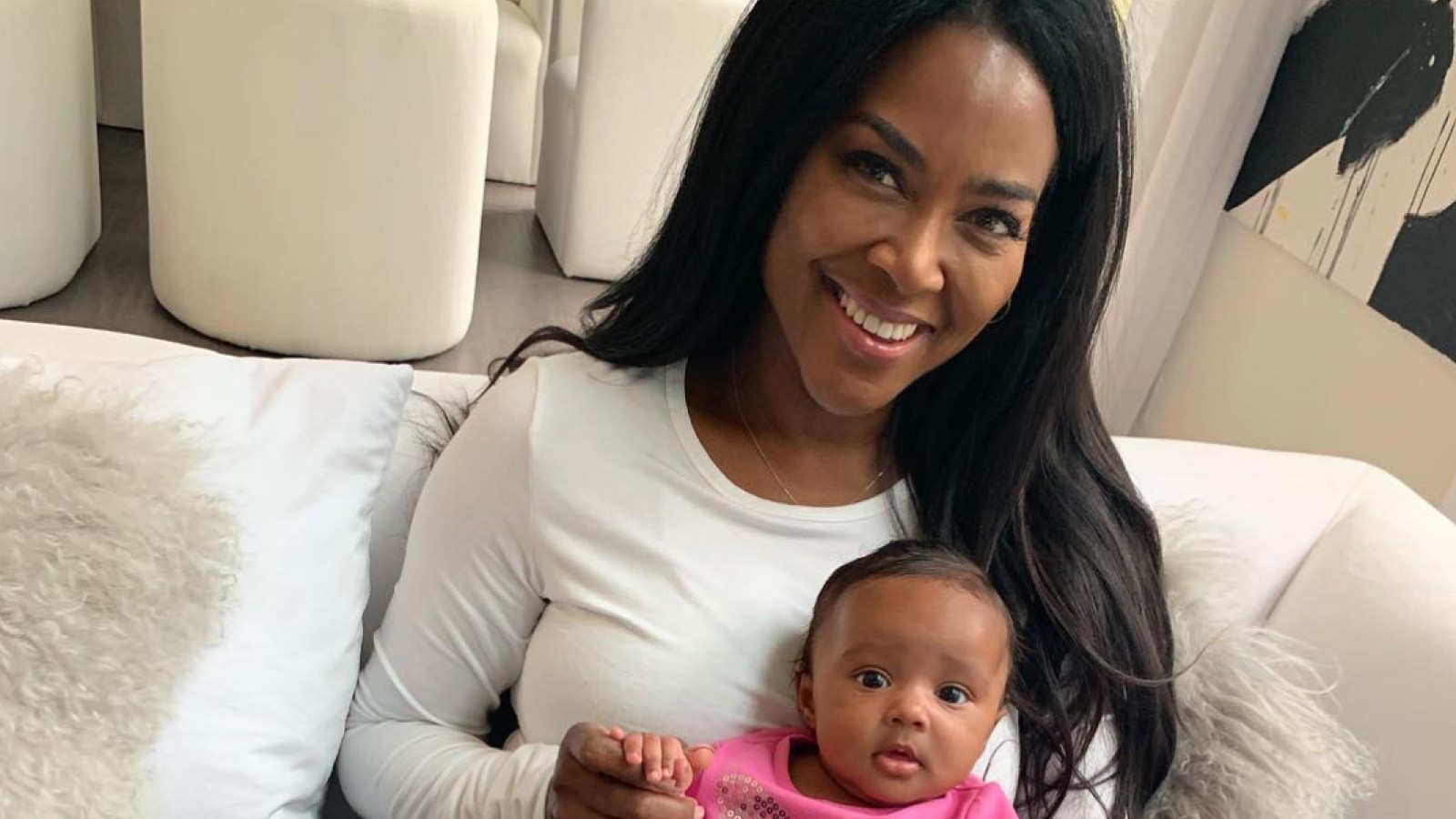 Kenya Moore and her baby girl are spending every minute of every day together since they are in quarantine, just like everyone else! However, even though she sees her all the time, she still can’t believe how fast she’s growing up!

The popular Real Housewives of Atlanta cast member took to social media to share a super cute new snap of baby Brooklyn, and Kenya is just as surprised as her followers by how much growing she’s been doing!

It’s like with each day, she’s transforming and also starting to look more and more like her mom.

The picture that Kenya posted features her daughter in a blue polka dot hoodie, matching pants and a pair of pink sneakers!

She looks at the camera with the cutest smile ever while holding a juice box in her hand.

In the caption, the doting mother wrote: ‘Big girl things #juicebox and #hairpuffs.’

Of course, the second hashtag was referring to the fact that Brooklyn’s hair is getting quite long and it looks very cute!

Here are a couple of the reactions from fans melting at the sight: ‘Cuteness overload.’ / ‘Awh, Cutie Brookie drinking from a juice box like a big girl.’

Later on, Kenya returned to her platform once again to share an image of her and the one year old out for a quick trip to the store, saying that: ‘We’re out of toilet paper… what?’

But while the RHOA star has been spending all her time with her daughter at home in isolation amid the COVID-19 pandemic, fans have been watching her be involved in drama with NeNe Leakes on the pre-recorded show.

NeNe claims on the latest episode that she had never actually called Kenya’s daughter a ‘buffalo.’

In a preview for the episode expected to air tomorrow, NeNe tells her husband: ‘I had a couple of drinks. But that does not have anything to do with what was going on. She just tried to say, ‘Well, you called my kid a buffalo.’ She knows that I am not referring to her kid. She knows that I was referring to her because that night that she is speaking of I said hi to her, she did not speak, and I was like, ‘F**k it. She must be having a f***ing buffalo.’ You know what I’m saying?’ 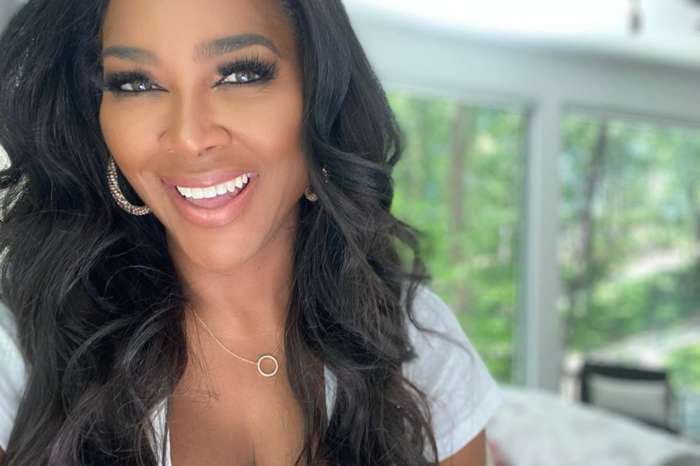 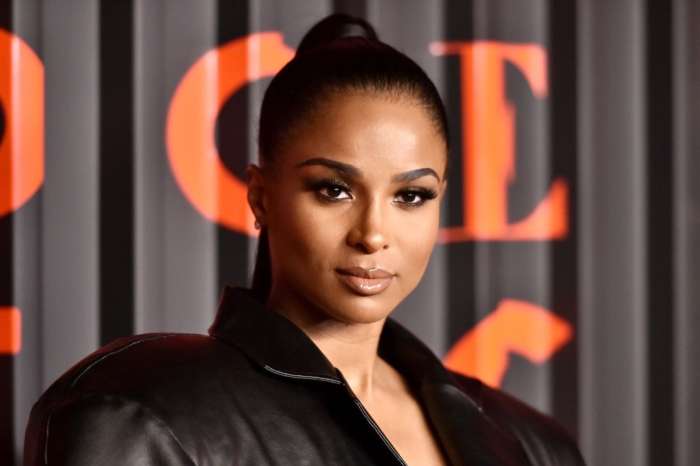 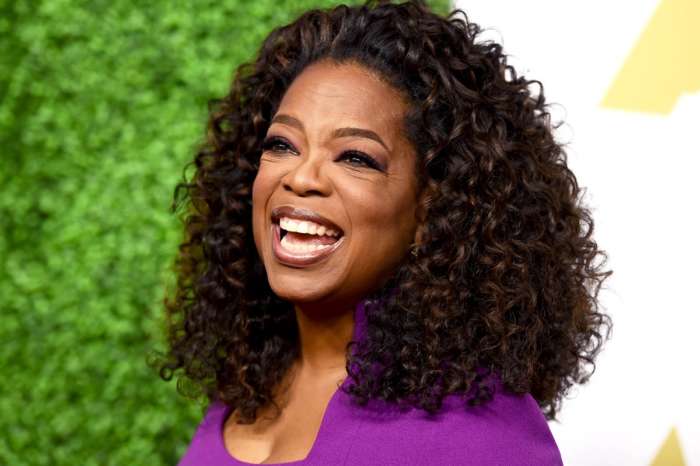