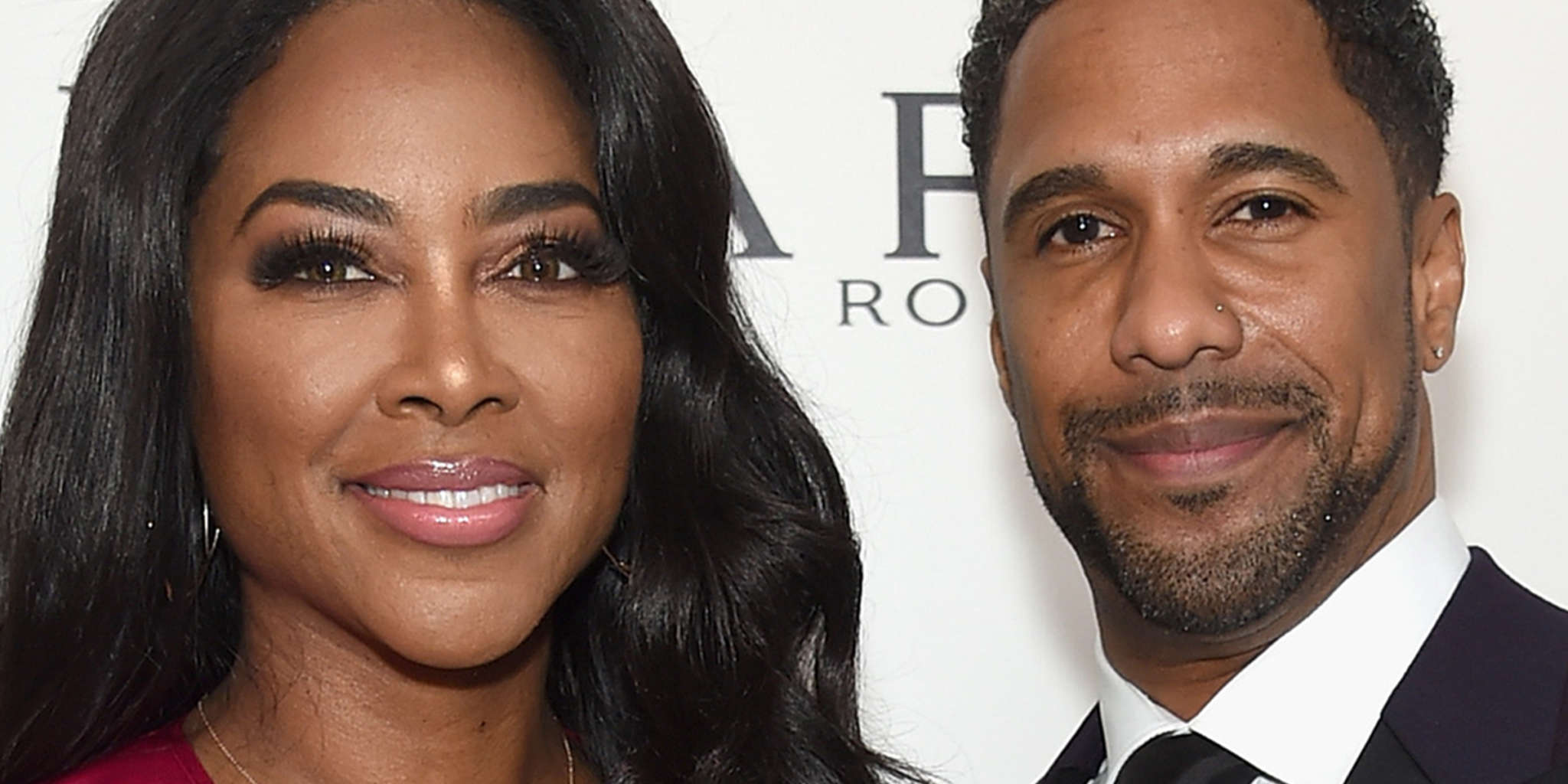 The Real Housewives of Atlanta star put an end to her marriage only weeks after giving birth to her and Marc Daly’s daughter and that took a lot of strength. However, it turns out that Kenya Moore is still very much struggling to process the fact that they are really over.

As you remember, Kenya even took season 11 of RHOA off in order to just focus on her marriage and having their beautiful baby girl.

With that being said, when the news that she and Marc Daly had separated dropped, people were understandably shocked, especially since it came only days after she called him her ‘soulmate’ during an interview!

Now, Kenya admits that she is still in a lot of shock over the split as well!

While in attendance at BravoCon, Moore chatted with HollywoodLife, telling the news outlet that ‘I don’t think it’s hit me yet that we’re not actually together. I have a lot going on that I didn’t necessarily want to, [and] it’s hard when you’re going through a hard time and you don’t want to expose that. But living your truth and you own it and based on my experience on the show, you have to be authentic. And so, it’s hard to watch some things, you know.’

For now, Kenya seems to not be ready to tell everyone the reason or reasons why their marriage came crashing down but what she does want to show the whole world is that she can totally put their differences aside for the sake of their daughter.

About Brooklyn’s first birthday party and them reuniting for it, Kenya dished: ‘It was fine. I mean, we got along great. I was making him plates of food. But it was a pleasant time. We had a great time together.’ 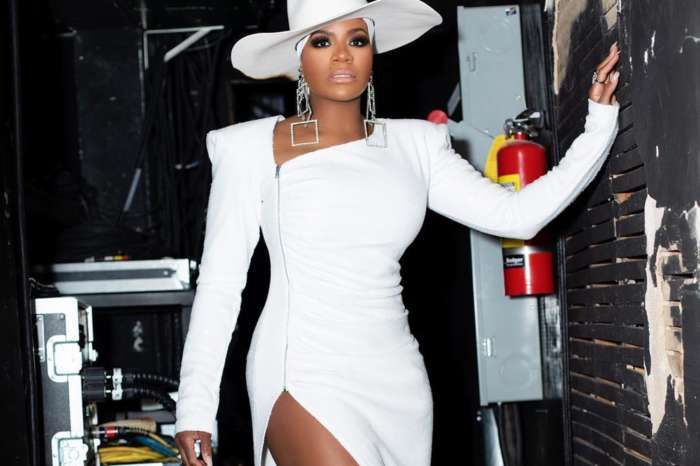 Fantasia Barrino Makes Fans Cry By Confirming The Retirement Rumor In This Video -- What Is Next For The 'American Idol' Winner?