It’s set that Moore’s storyline will be involving Matt Jordan! It has been revealed that Kenya Moore’s secret wedding is not the reality TV star’s only storyline on RHOA!

According to insiders on the set, Kenya will be telling all on her former lover Matt Jordan after the exes were spotted together at the same convention at the beginning of this month.

‘Kenya has finally filmed a scene. Everyone’s been down in New Orleans at Essence as Kandi is filming her 4-part special series with the Xscape group members. There has not been any filming with Matt and Kenya. But she’s talked about the restraining order she was recently granted,’ the source revealed.

As fans of the hit show may already be aware, the 46-year-old beauty was granted a temporary restraining order against Matt Jordan after he allegedly vandalized her car and house.

Now, not only does the man have to refrain from communication but he also needs to stay at least two hundred yards away from Kenya.

Ever since the drama with Jordan, Kenya has been focusing more on her and her career and managed to find herself a new man with whom she also got married.

Although insiders claimed Bravo was furious Kenya got married without telling them, it sounds like axing her is not an option considering she’s in the spotlight a lot nowadays.

Are you glad Kenya Moore is not leaving RHOA? 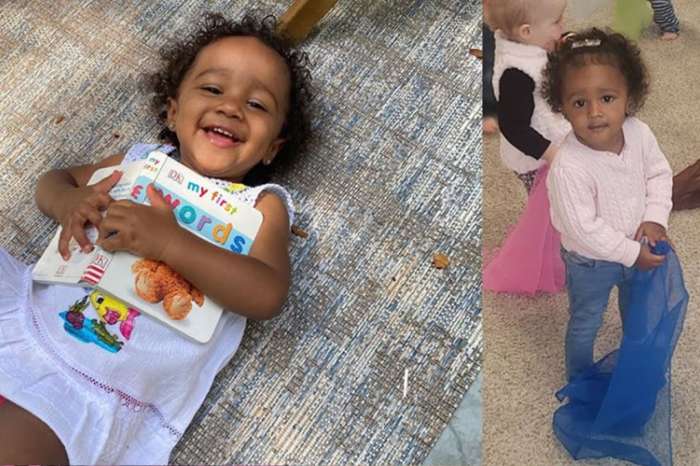 The Kardashians Stand By Rob Following His Monster Scandal With Blac Chyna: 'They Want To Kill Chyna Right Now!'