Kenneth Petty - Check Out His Mugshot After Getting Arrested!

As you may have heard, Nicki Minaj’s husband, Kenneth Petty was arrested for failing to register as a sex offender in the state of California after moving there, and now, his mugshot has been released by the LAPD! Check it out here!

Looking at the police pic, it’s safe to say that the man looks pretty upset and it’s definitely understandable given the situation that caused him to be in trouble with the law once again.

At the time, Nicki’s hubby was wearing a black T-shirt and had a really sullen look on his face. 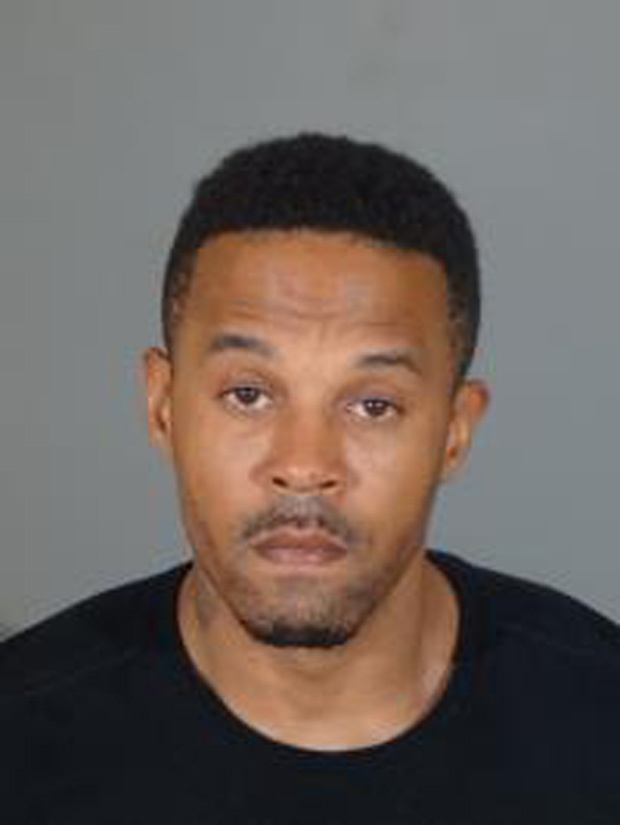 This also marks the very first photo (mugshot or otherwise) that the public gets to see following his arrest on March 4.

After being arrested, Kenneth pleaded not guilty but was still required to wear an ankle monitor and follow a curfew, as per TMZ.

Furthermore, Kenneth has also surrendered his passport and is allowed to travel within Southern California only, for the time being.

TMZ also first reported that he ‘can’t use drugs, even marijuana from legal dispensaries in L.A and has another hearing scheduled for March 23.’

Fans of Nicki Minaj were already pretty against the relationships precisely because of his past so it’s safe to say that a lot of them feel vindicated that they were right about him.

However, despite this inconvenience that Nicki reportedly finds ‘embarrassing,’ the female emcee is determined to stand by her husband no matter what.

In fact, the source also told HollywoodLife that even if something similar happened again, she would still be there by his side, figuring these things out together.

Kenneth was previously registered as a sex offender in the state of New York but was supposed to do the same in a matter of only 5 days at most after he moved to California, according to their so called Megan’s Law.

Nicki Minaj Addresses The Times When She Was High