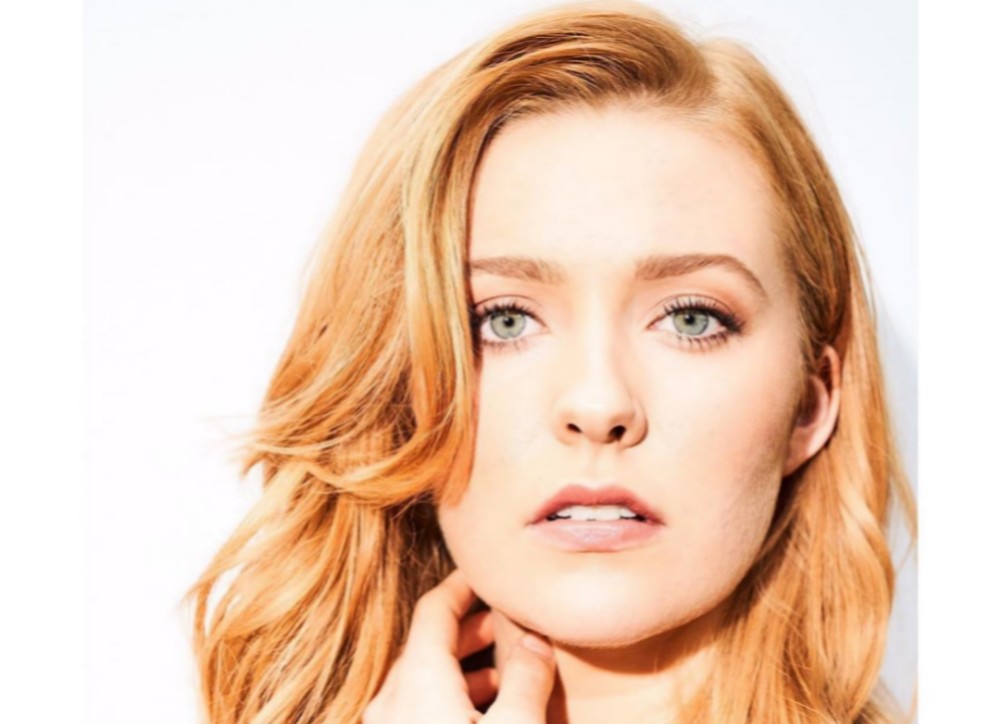 You may not recognize the name Kennedy McMann but that is soon going to change. The stunning strawberry blonde is a native of Holland, Michigan and is coming to the CW as your next Nancy Drew. The upcoming and highly anticipated series will air on October 9, 2019, on the CW network and Kennedy and the cast will be at the San Diego Comic-Con on July 18, 2019, to answer all of your questions.  Kennedy recently shared new photos and videos on her official Instagram page which contain just what you’d expect from a rising star about to launch her new television show.

There are behind-the-scenes footage of photo shoots, announcements, and photos of the beautiful 22-year-old. She’s already leaving a favorable impression on those who are working with her, including hair stylists and makeup artists.

Celebrity makeup artist Allan Avendano of Allan Face recently worked with Kennedy and after the experience shared a photo and referred to her as “a gem.” Celebrity hairstylist Justine Marjan also worked with Kennedy for the photo you see below, and after styling her hair in free-flowing, messy waves said that Kennedy was a “pleasure to work with.”

Check out the latest photo of Kennedy after she was styled in the picture below.

To say fans of the Nancy Drew franchise are excited that the CW is bringing the series back to life is an understatement. The first books were published in the 1930s and Nancy Drew has been an iconic character throughout American history ever since. Written under a pen name “Carolyn Keene” the series has been crafted by ghostwriters. Since its inception, Nancy Drew has appeared on the silver screen and on television. The first Nancy Drew movies were made in the late 30s.

The Hardy Boys/Nancy Drew Mysteries became a popular television series that aired from 1977 until 1979 and starred Pamela Sue Martin in the titular role. The series saw a reboot in 1995 with a younger, new cast, but was quickly canceled due to poor ratings. In 2002, there was an ABC made-for-television Nancy Drew movie that starred Maggie Lawson.

It wasn’t until Emma Roberts played Nancy Drew in the eponymous movie in 2007, that the character proved to be marketable once again.

On March 15, 2019, a Warner Brothers movie called Nancy Drew and the Hidden Stairs was released.

Fans are ready for a Nancy Drew series they can delve into and that will capture attention, hook viewers and become a hit.

The CW promises this is going to be that series and Kennedy McMann will be the one to take viewers there.

What do you think about Kennedy McMann playing Nancy Drew?

Are you looking forward to the newest series in the Nancy Drew franchise? 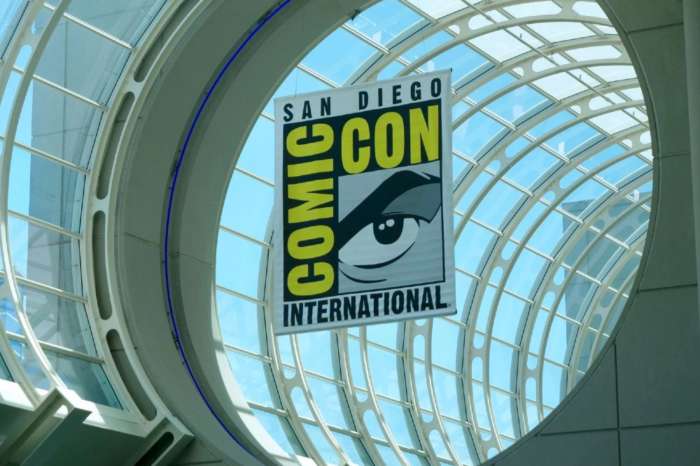 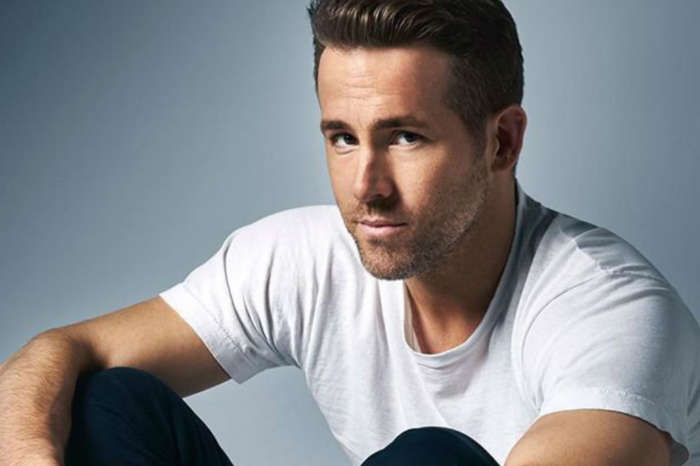 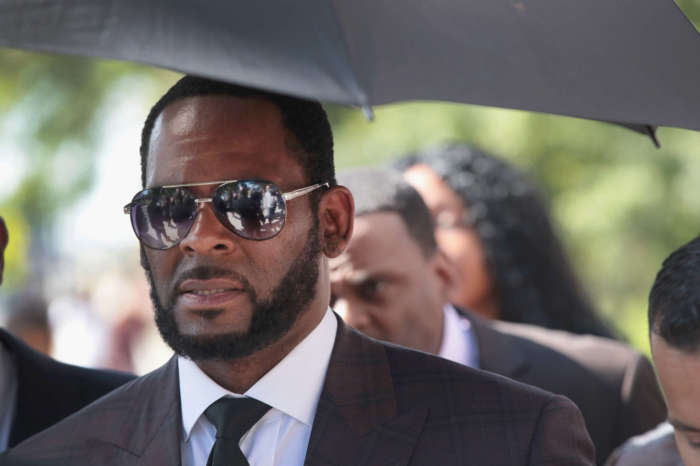