Kendra Wilkinson and Hank Baskett have finally settled the last details of their divorce. The pair sealed the deal on the 29th of October, Monday, according to records released by the Los Angeles County Superior Court.

As it was previously reported, Kendra and Hank broke up in April and were waiting on a judge to sign off and finish the last steps of their legal separation.

Hank and Kendra have been deliberating in a court of law over their eight-year-old son, Hank IV, as well as Alijah, their 4-year-old daughter. The 33-year-old Kendra On Top star said back in February that she and Hank were having issues.

In a series of Instagram videos, Kendra broke down and cried in front of her followers, and then filed the official documents in a court of law on the 6th of April.

Sources close to the couple explained, “Kendra and Hank had a good run and they really loved each other. But the cheating allegations against him played a huge role in their breakup. Kendra had a hard time letting all of that go, and for good reason.”

#TSRBreakups: #KendraWilkinson says today is the last day of her marriage to #HankBaskett but says she’ll love him forever. According to reports, she filed for divorce today, citing irreconcilable differences ?

In a post at the time, Kendra said she and her “beautiful man” were calling it off for good because it was the right thing for them to do. Currently, the former Playboy model is dating the businessman, Frankie Conti.

And on the 15th of October, the reality star admitted she had signed her final divorce papers. Approximately three years before they finally severed ties, Hank and Kendra tried to work out their problems with a reality series called, Marriage Boot Camp: Reality Stars.

Fans will remember when it all began with Hank’s affair with a transgender woman. The ex-NFL star said on the WE tv series that he met the trans model when he was trying to buy marijuana, but said he didn’t actually do anything sexual with her.

Or rather, the former football player said he didn’t engage her when she was touching him through his shorts. Nonetheless, many of the couples’ fans were disappointed to finally see them call it off. 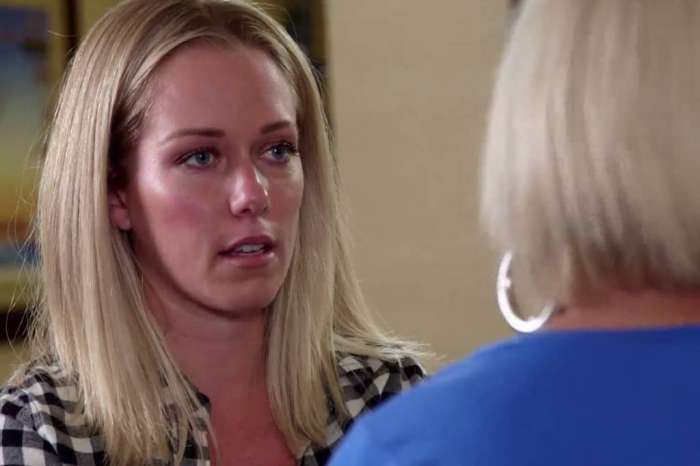