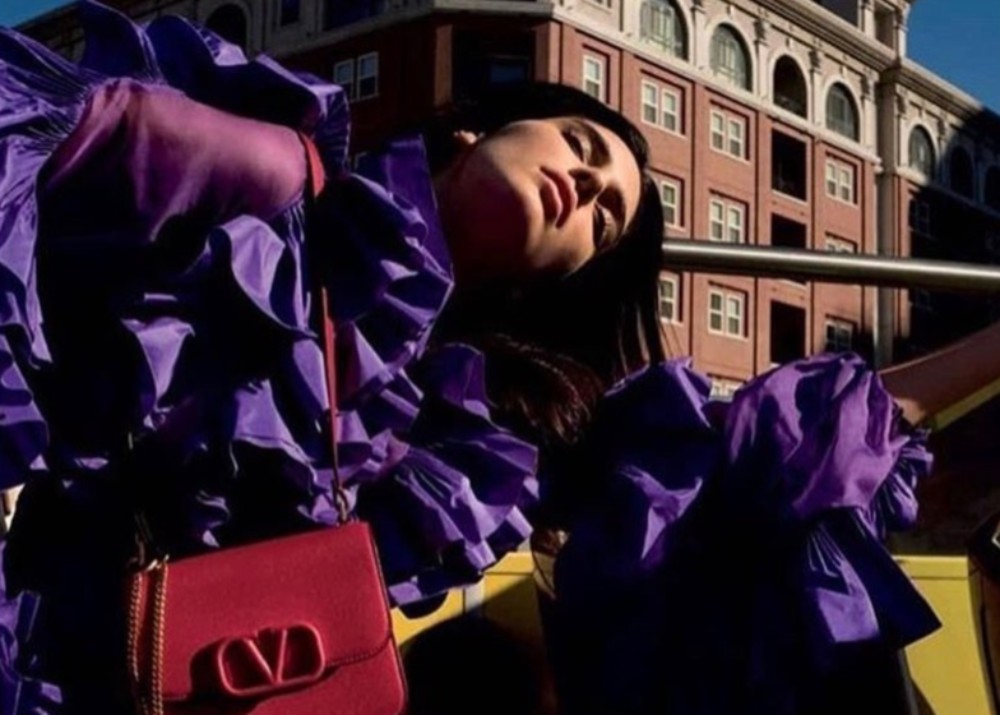 Kendall Jenner released photos from her new Valentino campaign on her official Instagram account and the pictures are spectacular. Looking sublime in rich tones of heavenly purple, Kendall was strikingly beautiful in the photos that Inez and Vindooh shot. The statuesque brunette was seated on a streetcar with her head tilted to one side and her eyes closed. In a second picture, Kendall cradled her head in her arm while staring straight into the camera. Kendall shared the photos with her more than 116 million Instagram followers where they went viral and have more than 900,000 likes.

Inez and Vindooh also shared the pictures on their Instagram account and included in the caption: L.A. Forever! Pierpaolo Piccioli was in charge of art direction and the Italian stylist did not disappoint. The fashion shoot is bursting with Romanesque vibes and though Kendall is posed in a still manner, the picture exudes a sense of excitement and vibrancy.

You may see the photos from Kendall Jenner’s Valentino shoot below.

Dick Page, from Dick Page Face, did Kendall’s makeup and chose an approach that not only highlighted her natural beauty but accentuated her dark colorings such as her ebony eyes and ruby-red lips. The makeup was the perfect touch and blended perfectly with the bold, eye-catching colors featured in her ruffled, flowery purple dress that set the perfect backdrop for the crimson-colored, Valentino purse. Kendall Jenner is a renowned star and her power as a supermodel has advanced significantly in the past few years.

Orlando Pita styled Kendall’s legendary locks that fell past her shoulders as she tilted her head to the side. Orlando used his signature products: Orlando Pita Play on Kendall’s hair for the shoot and the results were fabulous. The celebrity hairstylist frequently styles the hair of top models and celebrities such as Amal Clooney, Jennifer Connelly, and Sofia Coppola.

The supermodel has been busy with work and in addition to the Valentino campaign, covers W Korea for October 2019, and in September walked in shows for Versace, Bosideng, Fendi, and Burberry. Kendall may have been born into a famous family and found her start on reality television, but she is an undeniable social media influencer. This supermodel works hard and it has paid off. What do you think of Kendall Jenner’s latest photoshoot for Valentino? 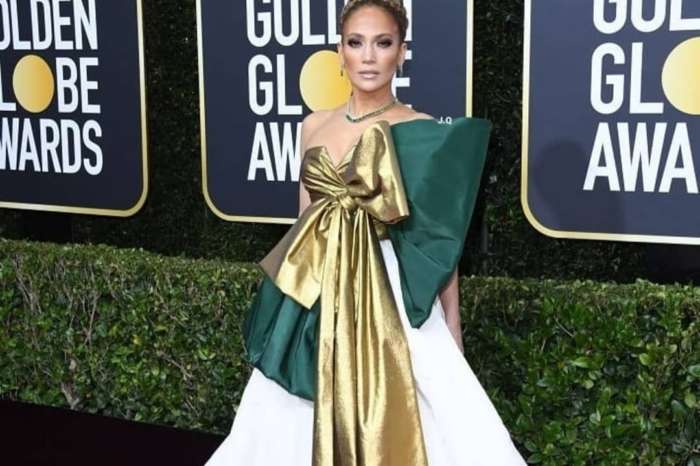 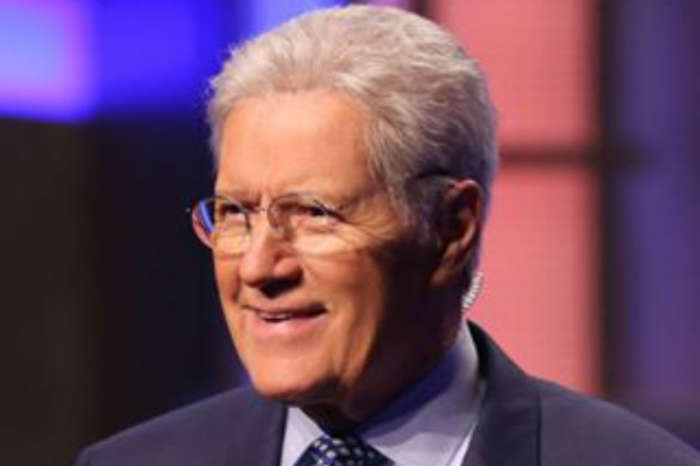 Alex Trebek Hints His Jeopardy! Career Could Be Coming To An End As He Battles Pancreatic Cancer