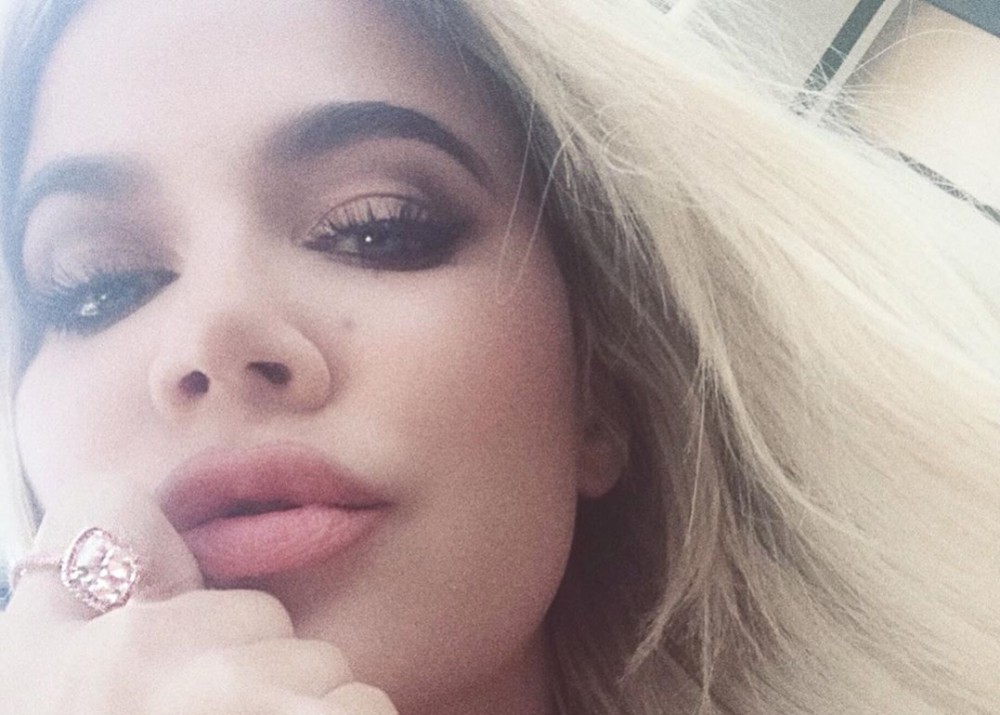 Kendall Jenner surprised everyone when she debuted her new, blonde locks on earlier this week, and fans have been talking about the gorgeous color change ever since. Though she’s been spotted spending time with her close friends like Hailey Bieber and sisters Kourtney and Kim Kardashian, it’s a comment that her sister Khloe made on Twitter that has the Internet talking. Earlier on Tuesday, Khloe Kardashian made a comment about Kendall’s new blonde hair and remarked that Kendall looked like her now. No one expected for Kendall to clap back at Khloe or to do so in such a direct and harsh manner.

“@khloekardashian Out of topic but can we talk about this: HOW GORGEOUS KENNY LOOKS WITH BLOND HAIR? omg i can’t!!!! 😍 #TwistedSisters.

Khloe stated the following. “She’s so perfect either way!!!!!! I mean now she looks exactly like me #TwistedSisters.”

She’s so perfect either way!!!!!! I mean now she looks exactly like me #TwistedSisters https://t.co/M99pVe2FOt

People were surprised when Kendall replied to the tweet and slammed Khloe for her comment. While many may have thought that Kendall would have thanked Khloe for the compliment, she instead slammed her and replied, “You wish bi%$*.”

Kendall’s response went viral and was retweeted by countless fans who were utterly stunned by her response. No one is exactly sure what’s up with Kendall, but it seems she has been taking swipes and jabs at her sisters lately. In fact, Khloe isn’t the only sister Kendall had a snarky remark for.

Earlier this month, Kendall Jenner appeared on The Tonight Show With Jimmy Fallon and dished on her sister’s choice of baby’s names. Most specifically, she revealed that she didn’t particularly like the name Psalm West. She explained that though she was helping Kim choose a baby name, Kim ultimately selected a name that Kendall didn’t care for. Kim was more upset that Kendall didn’t come and tell her this directly, but that she heard it on television.

What do you think of Kendall Jenner’s clap back at Khloe?

NeNe Leakes Opens Up About What Plastic Surgery She'd Still Get And What Procedures She Never Would!