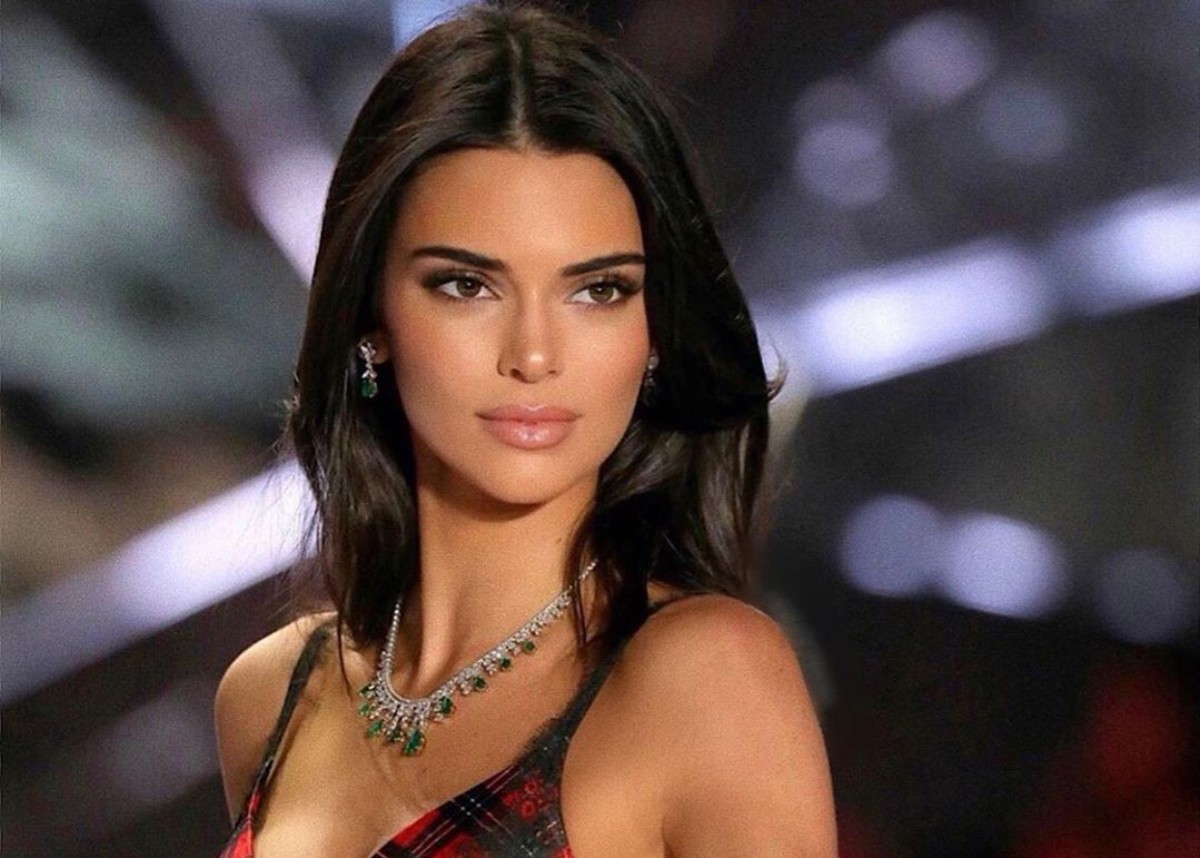 It may be the new year, but that doesn’t mean it’s time to put away the Christmas decorations just yet. The Kardashians and Jenners made headline news for their festivities and now it is Kendall’s turn to show off her holiday decorations. Kendall surprised her 120 million Instagram followers by sharing a video tour of her $8.5 million mansion and showing off her gorgeous holiday decor. The video follows her siblings who also invited fans to get a look at their holiday themes. Kim Kardashian showed off her all-white, minimalist Christmas decorations and Kylie Jenner took her followers inside her home in a video that went viral within hours. Now, Kendall is the one giving the public a glimpse of her home.

Kendall didn’t get extravagant with her decorations and kept things simple with bright, white lights. She owns a beautiful, Spanish-style mansion that Charlie Sheen formerly owned. There weren’t any decorations outside shown in the video, except for some lights on the roof and lit greenery. The camera panned the area and then a large Christmas tree that was decked out in white lights was visible in the living room.

Kendall used the same type of lit greenery in her home and it framed the fireplace mantle.

You may see a video that features Kendall Jenner’s mansion and Christmas decorations below.

Kendall Jenner is entering 2020 with a bang after fueling rumors that she and Ben Simmons are back together. The pair celebrated New Year’s Eve together and that was enough to set social media ablaze with rumors that the two have rekindled the fires of their romance. Kendall is extremely private about her romantic endeavors and though she has been linked to various people over the years, she has never spoken publicly and referred to someone as her partner or confirmed whether she was romantically involved with the person of interest.

As the sisters are showing off their holiday decorations, none can compare with older sister Kourtney who went all out for the family’s Christmas Eve party and turned her mansion into a winter wonderland equipped with a Mrs. Santa Claus who baked fresh cookies in the kitchen.