Kendall Jenner Showcases Must Have Coats For Vogue 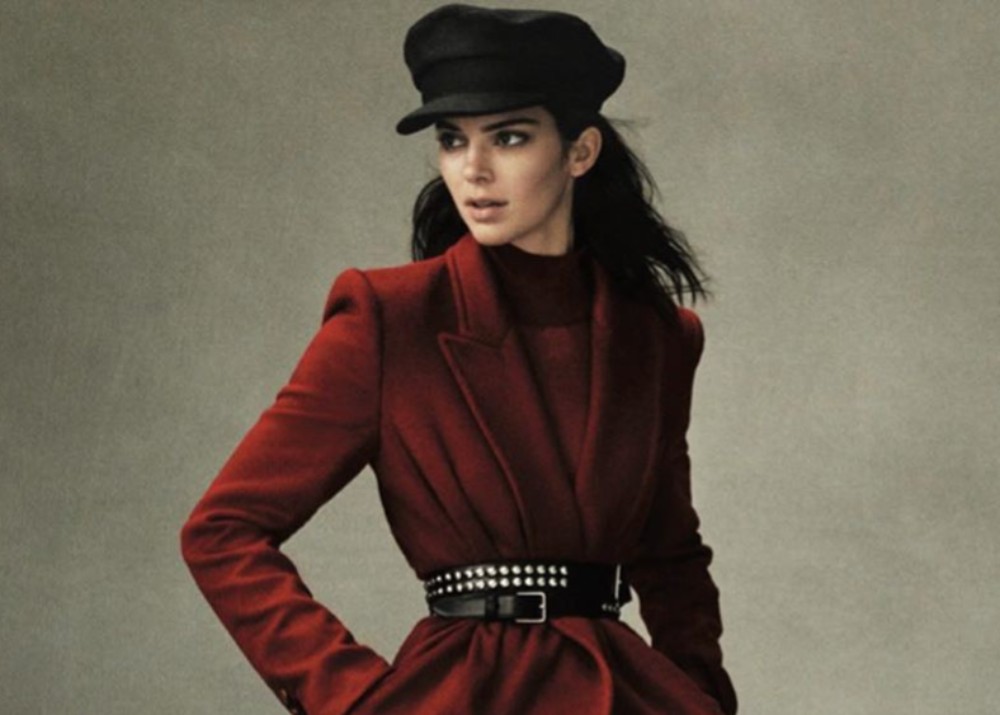 Kendall Jenner is showcasing must-have coats for autumn in a new Vogue editorial and fans are going crazy for the looks. Not only does Kendall look gorgeous in the coats, but fans are clamoring to purchase their items for themselves. Kendall shared multiple photos of herself wearing several coats on her official Instagram account, where she has more than 117 million followers

Creative director for Vogue Tabitha Simmons shared photos of Kendall on her official Instagram page and explained that Kendall was a good sport throughout the photoshoot as it began raining while they were working.

Kendall Jenner shared the following photos from her Vogue photoshoot with Daniel Jackson.

Some of the jackets Kendall wore included a military-style parka from Michael Kors, a full-length brocade style coat from Oscar de la Renta, and a scarlet-red cashmere duster from Max Mara. The photo of Kendall Jenner in the red duster went viral and was shared across multiple social media networks.

You may see Kendall wearing the red Max Mara coat as she shared the photo on her Instagram account below.

You may see all of the coats that Kendall Jenner wore in the November 2019 issue of Vogue below.

Kendall Jenner is one of the most popular supermodels right now with a huge social media following. She just appeared in several popular campaigns including Valentino, Reserved x Kendall,  and Calvin Klein.

As for Kendall’s personal life, she’s been turning heads for showing up with good friend Fai Khadra as a date on multiple occasions. Now many people are convinced that Kendall and Fai are a secret couple.

What do you think of Kendall Jenner’s new photoshoot for Vogue? 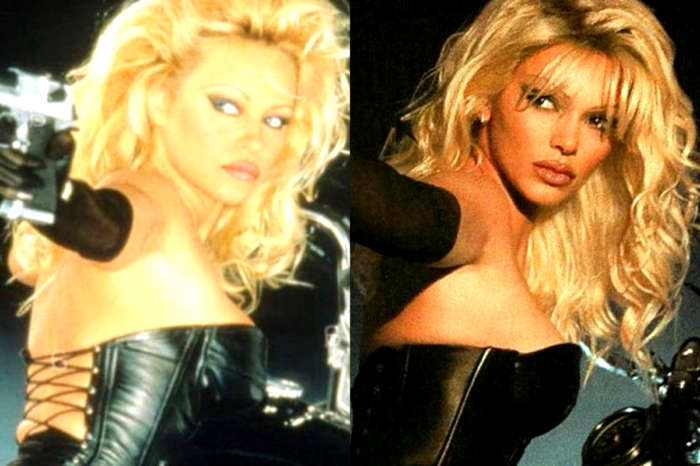 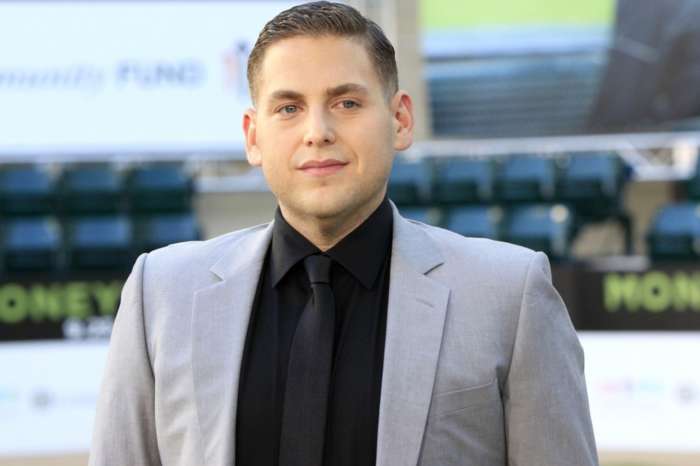