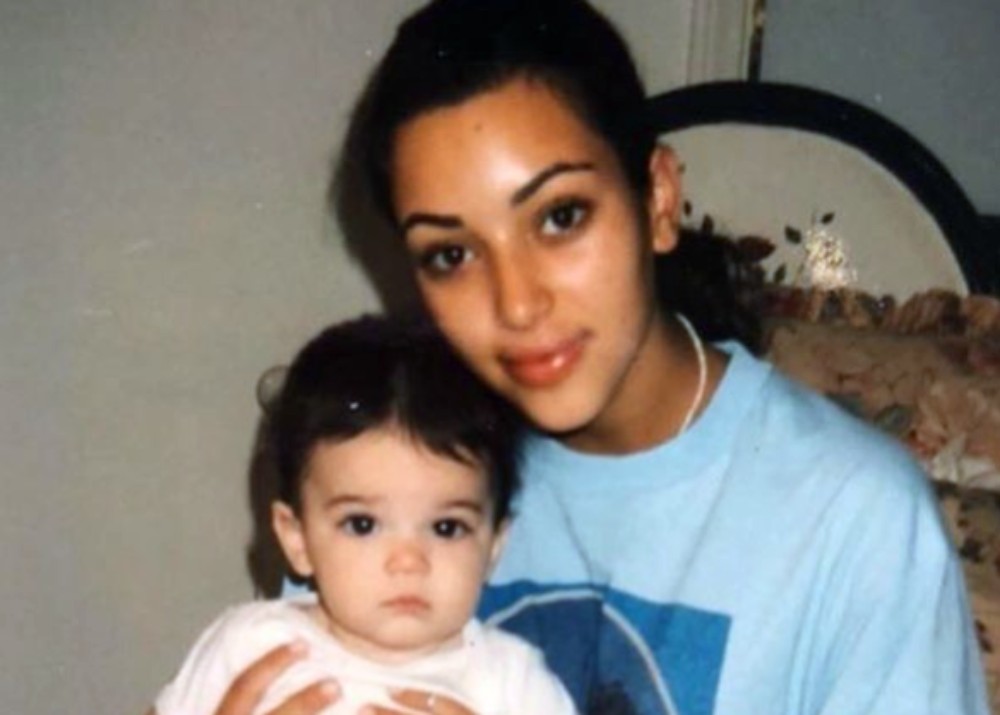 Kim Kardashian celebrated her 39th birthday on Monday and Kendall Jenner honored her by sharing several throwback photos of her big sister. Kendall shared the sweet pictures on her Instagram story where she has 117 million followers. There were three photos shared to her Instagram story and fans went crazy over them. The pictures were reposted, retweeted, uploaded and shared to ensure they would go viral.

In the first photo, Kendall is just a baby and Kim is a teenager. Kim is 16 years older than Kendall, so it appears Kim was 16-years-old in the photo that pictures Kendall sitting on Kim’s lap. Kendall wrote, “Happy birthday, sister” and hashtagged @kimkardashian.

The photo was very real, laid back and casual. Kim had her hair pulled back in a ponytail and wore a light-blue tee-shirt. Kendall wore a plain, white onesie and stated at the camera.

You may see the photo of Kim Kardashian and Kendall Jenner below.

In the second photo, Kim held Kendall in her arms while the tot delivered a big smile to the camera. Kendall was already showing off her modeling skills as she wore a big, black floppy hat and looked adorable. Kim wore a grey hoodie and had a large-sized butterfly clip in her hair.

You may see the second photo Kendall shared below.

Finally, Kendall shared another photo of Kim Kardashian solo from her teen years. In the photo, Kim wore her hair in two ponytails with rubber band securing the hair in place. She held each section of hair in her hands while she simply looked at the camera. She wore a light, cream-colored camisole top with a lace-up front.

Kim hasn’t shared any photos or videos from her birthday celebration on her official social media accounts, though her husband Kanye West did return to Twitter where he announced the release of his ninth studio album “Jesus is King” that will be released on October 25, 2019.

What do you think of Kendall Jenner’s sweet photos featuring Kim Kardashian that she shared? Are you looking forward to seeing more photos and videos from Kim Kardashian’s actual birthday celebration? 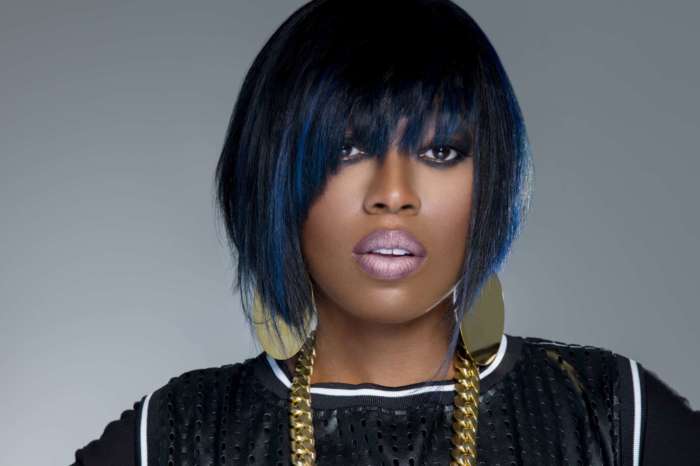 Tamar Braxton Poses With Missy Elliott And Fans Are In Awe