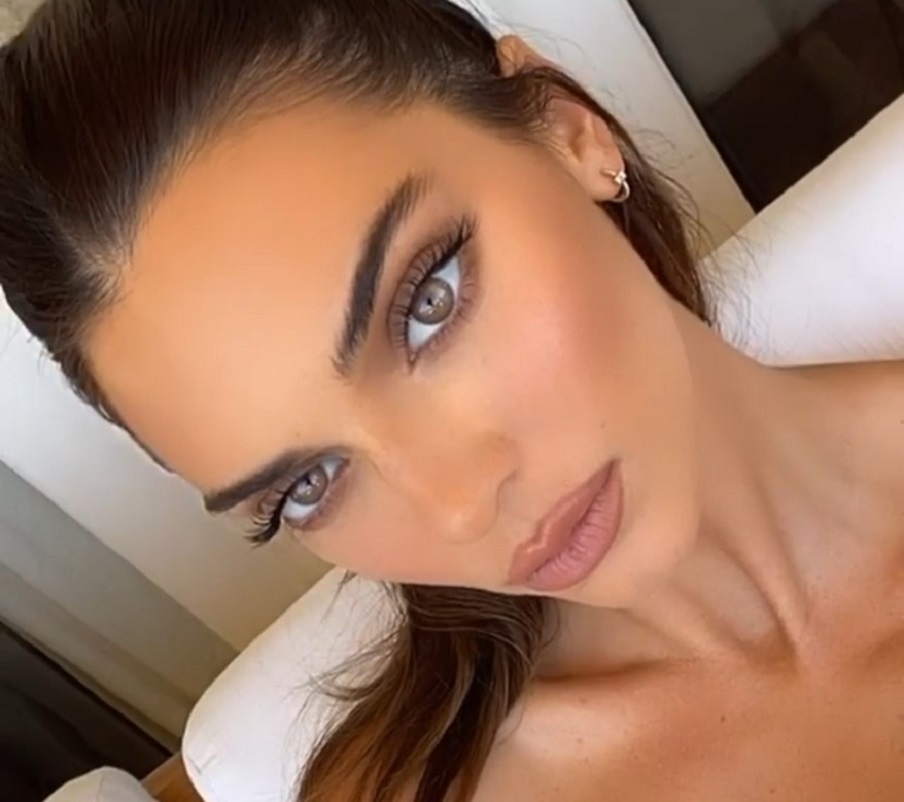 Kendall Jenner was having the time of her life while on her Turks and Caicos vacation. And since the holiday mood is still fresh, she decided to share a throwback Instagram photo of her riding a horse into the sunset. But while the idyllic photo looks amazing, it’s definitely the revealing photos that caught everyone’s attention.

The first photo looks as if it was part of a romantic movie! With her hair flowing in the breeze and a beautiful sunset over the sea in the background, it’s no wonder why Kendall’s post gathered so many likes and comments. However, this was only a photo from a series of five, which takes us to the racy content.

In the second photo of the gallery, the hot supermodel shared a snap of a cocktail on the sand, which is why she probably captioned the photos “rum punch with my name on it.” The third photo is a bit NSFW, though… Here are her photos below:

rum punch with my name on it

What probably drew the attention of her followers were the third and fourth photos, which reveal a lot more of Kendall than we expected. In the third photo, Kendall shows us her posterior as she leans over the side of the boat.

Kendall wore a striped blue string bikini while looking at the glittering ocean. In the fourth shot, she is once again revealing a racy black outfit, complete with a large hat. That is quite an edgy vibe!

The last photo shows us Kendall enjoying her evening in an oversized hammock, as she looks over her shoulder at the orange sky. She was wearing a two-piece outfit that complimented her tan.

Her sis Kylie Jenner soon commented on her photos, telling her “ur so cute.” Tristan Thompson’s pal Savas Oguz added “wow that drink looks magnificent.” Was he talking about the drink, though? 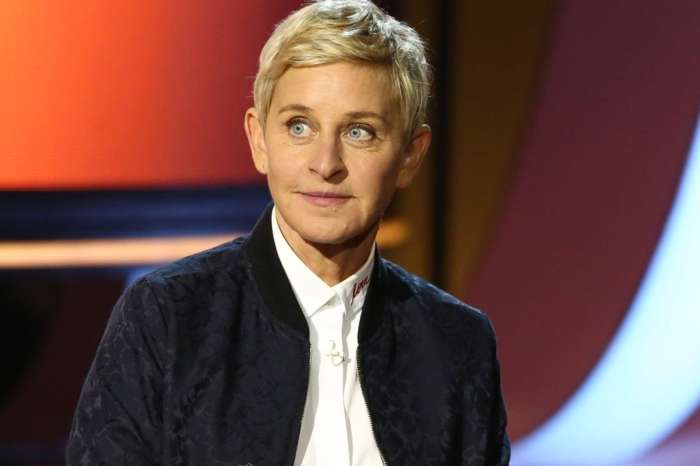