It seems that the latest reports claim that Kendall Jenner is over her alleged boyfriend, Blake Griffin’s baby mama drama. His ex, Brynn Cameron claimed in court that she and Blake have two small children and they are homeless, according to Radar Online.

A source told the publication that Kendall is sure that Blake lied to her about his entire situation with Brynn and their children.

It looks like Kendall was in shock after finding out that Brynn accused Blake of leaving her for the KUWTK star.

Kendal said that Blake had told her that his relationship with his ex was done when he met her a while ago and now she is positive that he has been lying to her.

The same source stated that Kendall confronted Blake about everything and he naturally denied it all.

Kendall does not know what to believe anymore these days, and he would never get involved with someone who has a fiance and two kids.

A few days ago, on January 18, Blake requested joint custody of his and Brynn’s two kids.

Radar Online reported that Brynn stated in the court documents that Blake has kicked her and their kids out of their house in LA making them ‘couch surf.’

The same insider also claimed that Kendall’s mom, Kris Jenner, made her daughter stay with Blake for the sake of KUWTK even if he has so much baggage and despite his baby mama drama. The source stated that Kris cares more about the show that her own daughter. 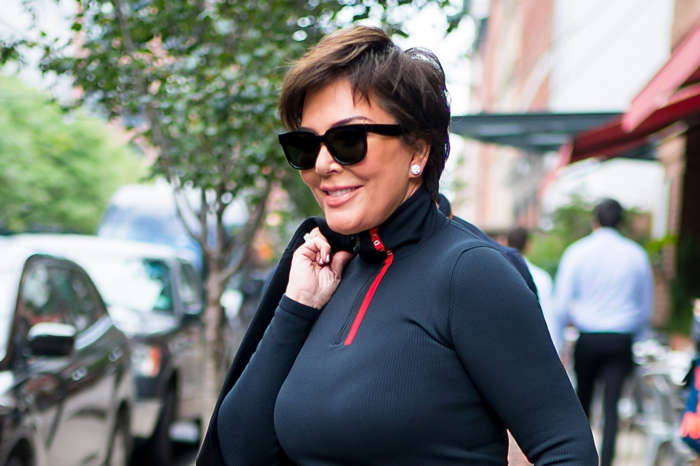