Kendall Jenner Hangs With Kyle Kuzma – Who Is The Latest Basketball Player To Catch Her Eye? 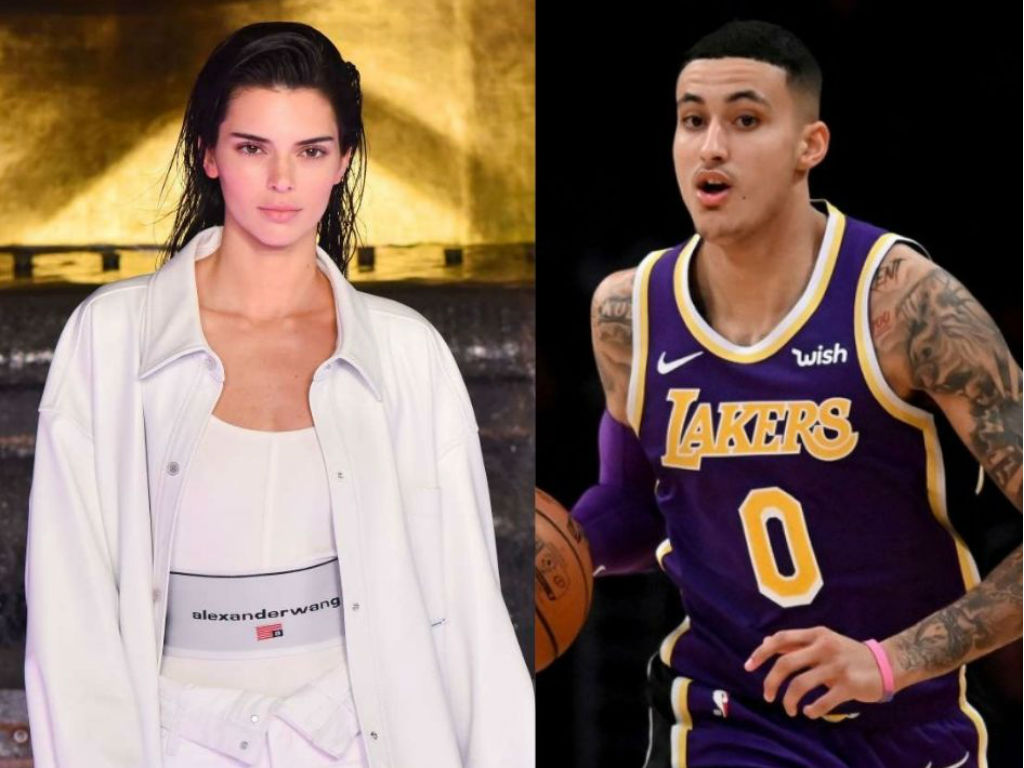 Kendall Jenner spent her Fourth of July with a new man. She was spotted spending some quality time with Kyle Kuzma on a fancy yacht with several of her friends.

Kuzma is a Los Angeles basketball player. Yes, Jenner like her big sister Khloe Kardashian has a thing for professional athletes. The model, of course, has not commented on her possible new romance and fans shouldn’t expect her to speak out any time soon. She only admitted to a relationship with ex-boyfriend Ben Simmons after pressure from Ellen DeGeneres.

Since pictures of Jenner and Kuzma first surfaced, fans of the 23-year-old have been going crazy trying to find out details about her possible new beau. Well, as mentioned above, he plays basketball in her hometown and he is also the same age as the brunette beauty.

He is a power forward for the Lakers. Kuzma began his professional career with the team at the beginning of the 2017/2018 season. Hollywood Life reports he was part of the NBA All-Rookie First Team following his rookie season with the Lakers.

Kuzma has played basketball his entire life. He attended the University of Utah, where he played the sport he loves, as he earned a degree in sociology. Looks like Kuzma is prepared with a backup career should anything happen to squash his professional athlete dreams.

Along with their love of basketball, Jenner and Kuzma also share the love of their family, especially their mothers. He was born and raised in Flint, Michigan, with his mother, step-father and two halfsiblings, sister Brian and brother Andre. Kuzma is not afraid to share how he feels about his family on social media, recently posting a message of love to his mom on her birthday.

Happy bday to my mom! My number 1 fan and supporter thru out everything she always had my back side. Appreciate you showing me what hard work and sacrifice is first hand. All them long days working make me go 10 times harder for you and the fam. Love you!❤️

Only those who pay attention the NBA are likely aware of the name Kyle Kuzma. However, thanks to him spending time on a yacht with Kendall Jenner, his popularity has grown. Basketball season is over but the young man, who turns 24 on July 24th, is making a lot of headlines in the offseason. Should he continue to be linked to the Victoria Secret model, Kuzma will only gain more attention.

In the professional athlete world being in a relationship with a Kardashian or Jenner is not necessarily a good thing. Fans genuinely believe in the Kardashian Kurse. Wonder if Kuzma is aware of the curse? 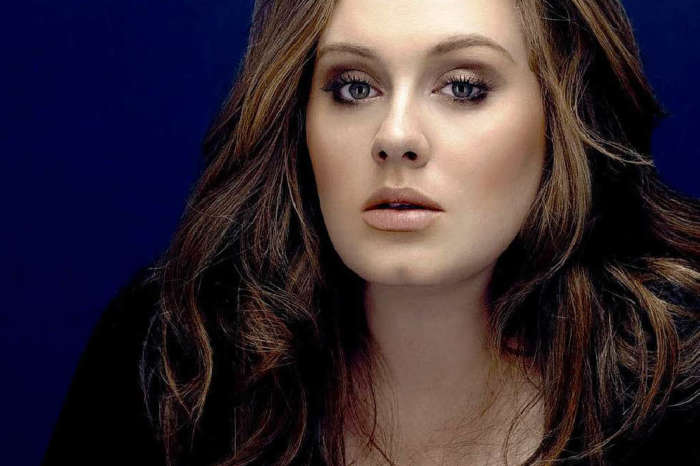