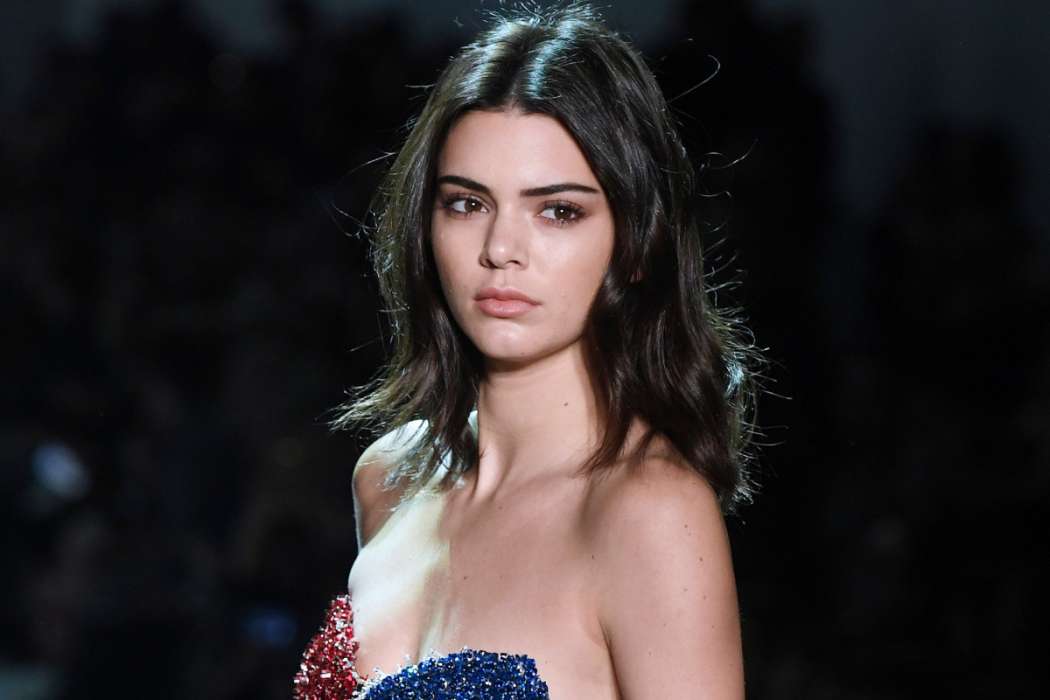 According to a report from People.com, Kendall Jenner hasn’t been talking about her romantic life lately, however, she recently spoke to reporters from Vogue Australia about her relationship with Ben Simmons, the Australian-born NBA player.

Regarding whether or not she’ll get married someday in the future, Kendall said she has no intentions to tie the knot, especially not at this time in her life. Kendall said she saw the way her sisters managed their relationships, in the media limelight, and it’s clear there are consequences to fame.

She said that, for her, things are very “special and very sacred,” and bringing them into the public eye isn’t necessary. Moreover, it adds complications to already volatile and sensitive relationships. Despite the fact she doesn’t have intentions to get married, she’s very committed to her romance with the Philadelphia 76ers player.

According to the outlet, Jenner FaceTimed Ben before her interview with Vogue, and, she even streamed his basketball game before sitting in the hair and makeup chair.

Speaking on the subject of privacy in her romantic life once again, the 23-year-old model said she didn’t like the idea of bringing attention to her love life, especially those that are uncertain and more than likely about to change sometime soon.

Kendall said when you bring the entire world into your relationship, one is letting the world’s opinions affect it, and usually, the types of things people have to say can be quite negative. During an appearence on The Ellen DeGeneres Show in February of this year, Kendall revealed she was still dating Ben.

On the topic of goal-setting, she said it’s important not to put pressure on oneself to hit certain goals at a particular age. “I feel like once you do that, it’s just completely ingenuine, and you think you have to be in a certain place when you don’t have to be.”

Kendall said a person’s twenties are for “messing up” and figuring their life out. Before Kendall dated, Ben, she was linked to other basketball players like Blake Shelton. 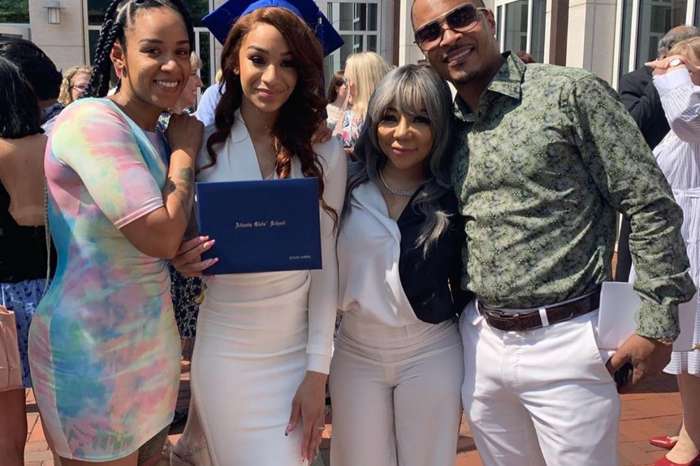 T.I.'s Daughter, Deyjah, Looks Stunning With Her Two Mothers At Graduation Ceremony -- Check Out Why Some Tiny Harris Fans Are Blasting The Dress Code Fashion Police Criticizing The Pictures