Are Kendall Jenner and Devin Booker really together or just friends? While a close source to Kendall initially said they are not serious about it, and that she is just having fun right now, there may be more to this story.

There have been many rumors about the Kendall Jenner and Devin Booker, but in a recent reveal, another close source made some rather juicy statements. In an interview with HollywoodLife, it seems that the two celebs are an item.

“Kendall is having fun with Devin and seeing where it goes but she’s not seeing anyone else and neither is he.”

This ‘having fun’ could turn into romance, considering the two have been spotted having dinner together and running errands. The source also added that this relationship is working for the two since they have more time to put into it.

“Usually her life is so busy she doesn’t really have the time to give to anyone else but the pandemic has made her slow way down. She seems to be very happy and he’s absolutely a part of that.” 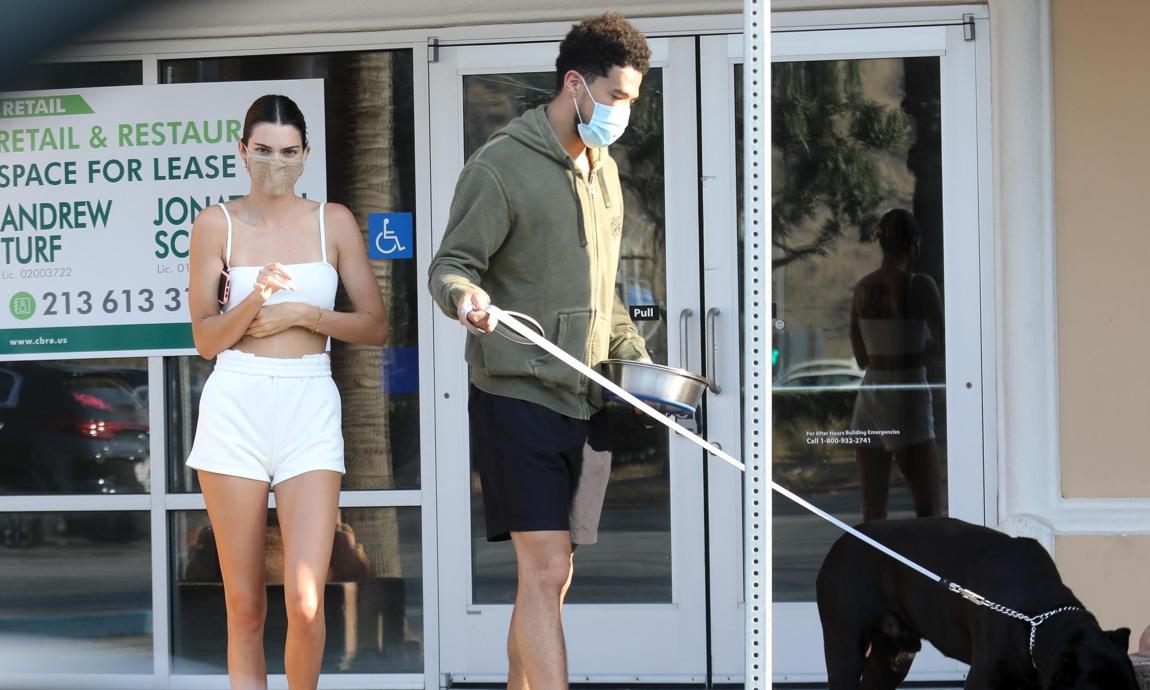 The insider added that the two are having a simple relationship, with “no drama or games” and they fit very well into each other’s lives. They’re also bonding over their shared love of dogs, said the source.

“It sounds like a small thing but Kendall loves that he’s a dog person because she’s crazy about her dog and Devin has a dog that he jokes is his only child so he gets it.”

And it seems that this relationship could evolve, added the insider, who noted that Devin is not in rush to change what they have since he doesn’t want to ruin their relationship, but that “he is falling for her.”

“He is very excited to see what happens next and is happy that he has tons of time to make things even more serious.”

The source also added that the “physical attraction is off the charts” and that he treats Kendall normal and is down to earth, even though he’s a big name in the NBA. So far, neither of the two lovebirds’ reps have answered for comment when HollywoodLife reached out, so we should take all we’ve heard with a grain of salt.