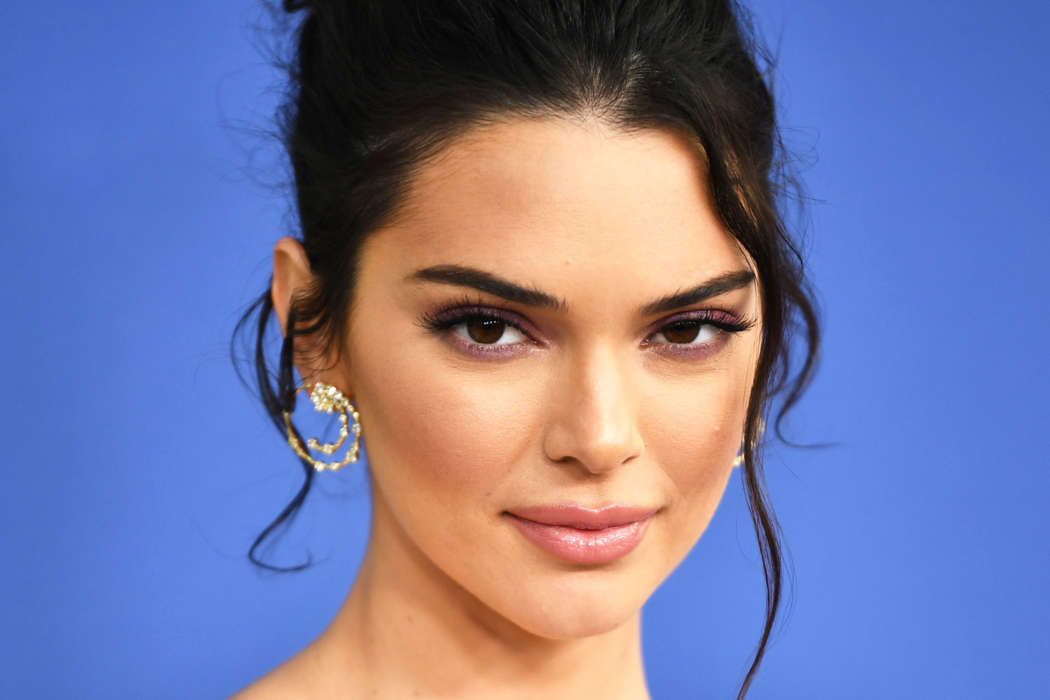 A new report from Entertainment Weekly claims Devin Booker and Kendall Jenner are not in a relationship, contrary to other recent reports. A source who knows the 23-year-old baller well said to ET that Booker and Jenner are not hanging out and aren’t dating.

The insider claimed the 23-year-old NBA player is currently single and is dating around, keeping his options open. The same source stated that Jenner and Booker have hung around the same inner circles for many years, and Kendall hasn’t slept with any of the guys in the group.

Moreover, other sources claimed that athletes on the basketball team have a lot of respect for Ben Simmons, who Jenner previously dated. As it was previously reported, Jenner and Booker were spotted on a long drive together this past month which sparked the dating rumors.

Additionally, he also dated Jordyn Woods who was Kylie Jenner’s best friend. Regarding Jordyn Woods and his romance with her, sources claimed Booker has nothing but love for Jordyn and wishes her the best. He doesn’t hold malice in his heart.

This news comes not long after Kendall Jenner’s social media feed was picked up on when a user joked about her choice in NBA players. The anonymous user claimed that Kendall has been “passed around” by the entire NBA.

some MET’s of the past 🤍

During an old episode of KUTWK, Kendall stated that people online act as if she doesn’t have any control over who she chooses to have sex with. As many of you already know, Kendall Jenner’s dating history has been the subject of media headlines and social media gossip for years.

When Kendall spoke with Jimmy Fallon in the past, she claimed there was one person whom she was intimidated by, Brad Pitt. Kendall stated that she had the chance to meet Brad Pitt once and she simply ran away.

Jenner claimed when she discovered she had the chance to meet him, she got nervous, anxious, and scurried away immediately. 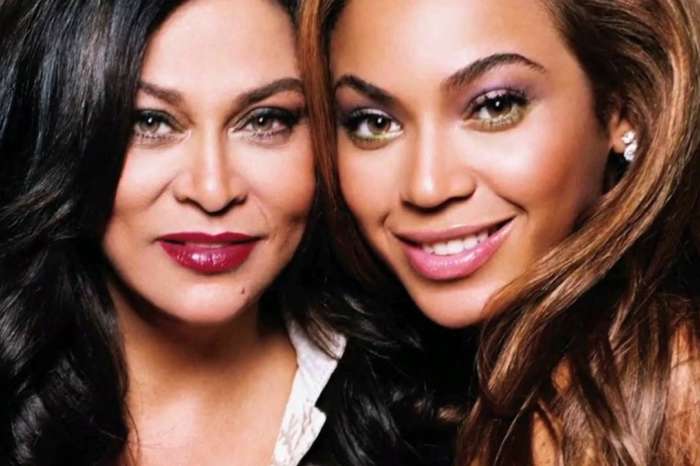 Beyonce's Mother Tina Knowles Reveals They Both Tested Negative For COVID-19 So They're Reuniting For A Mother's Day Celebration!