According to new reports, Kendall Jenner and Ben Simmons were spotted hanging out again while at a Philadelphia 76ers game against the LA Clippers on the 1st of November, Thursday.

In a clip acquired by TMZ, Simmons and Kendall were spotted in a car at the Wells Fargo Center in Philly.

Page Six reports that Jenner flew in a private jet after she dressed up for Halloween with her other sisters. Afterward, Kendall and Ben hung out at the Elbow Lane bowling alley and celebrated the 76ers win.

“They had a great time.” Previously, an insider explained that Ben and Kendall had to break it off because they both had crazy schedules that just weren’t working out.

not a costume, a lifestyle

An insider explained, “Kendall and Ben just won’t work because their schedules conflict too much. Kendall is always super busy and so is he. Not only that, but she has so many guys to choose from, that she doesn’t really care that much about Ben, and whether he doesn’t like her or not.”

The 23-year-old model said to Vogue recently that she manages to keep many of her personal relationships private. Kendall said she “sneaks around” all of the time, and goes the “extra mile” so that no one knows about all of her hookups.

They hung out in May of this year, and just a week later, paparazzi spotted her kissing the model, Anwar Hadid. A source who spoke with Us Weekly in the summertime said that Ben and Kendall were dating but it wasn’t anything serious.

Just a few days after that, the singer, Tinashe, who dated Ben in the starting months of 2018, explained that Simmons was supposedly texting her while he and Kendall were out at Delilah’s in West Hollywood.

“What the h*ll? What is he doing? What an idiot!” the singer said to reporters from TMZ. These days, Kendall and Kourtney are almost the only ones who aren’t hooked up permanently with another man. A source sat down earlier and said: “it’s going to be a while before Kendall settles down with anyone. She’s living her best life right now, and Ben isn’t going to slow her down.” 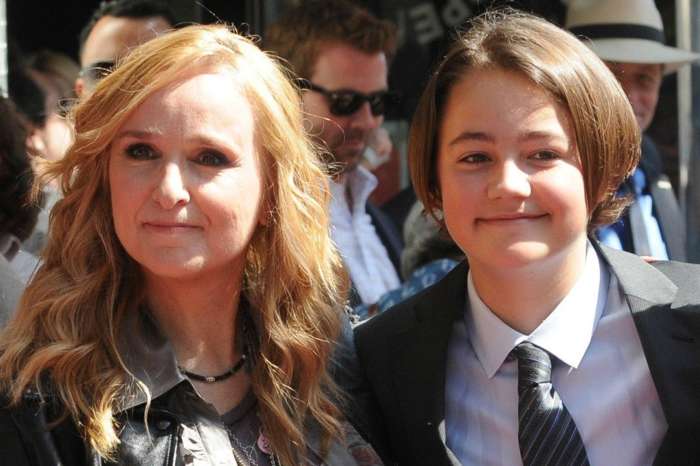 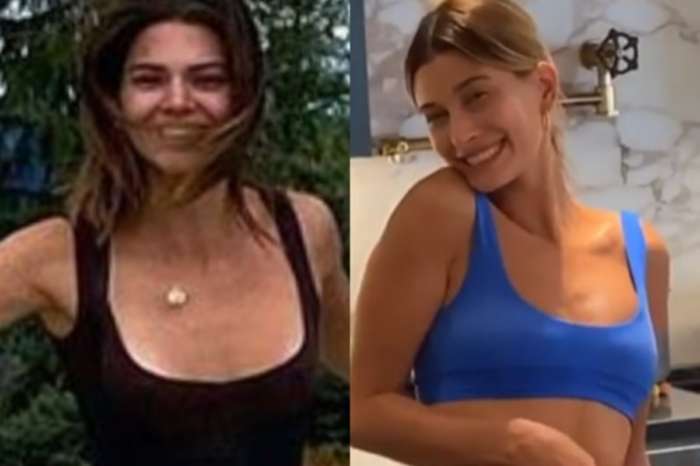