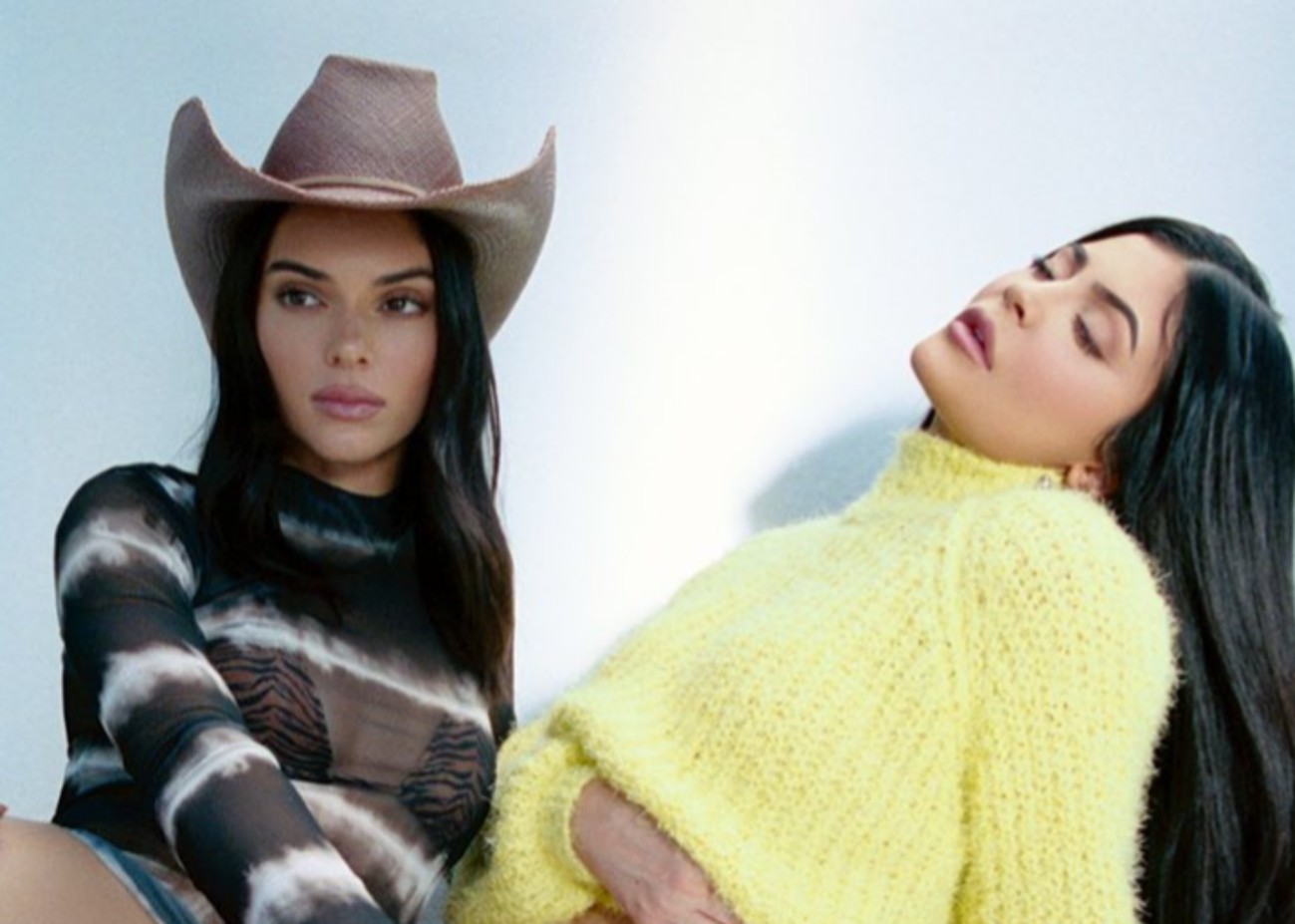 Kendall and Kylie Jenner can’t seem to stay away from controversy and now there’s an entirely new reason the Internet is sounding off about the two celebrity sisters. The siblings have been promoting their fall additions to their Kendall + Kylie clothing line and they’ve been wearing bikinis to do so. It isn’t the skimpy swimwear that’s firing up the Internet but rather the poses Kendall and Kylie struck for their latest photo.

While both women wore bikini bottoms, many people responded in the comments section that they felt the way the sisters were posed was inappropriate. Some said that the photo was sexually suggestive and as the two are sisters, they asked if they were trying to promote incest!

The official caption on the photo reads as follows.

Not only were people having issues with the poses and the photo themselves, but others also said that advertising bikinis for fall wear isn’t applicable for people in most of the country.

You may see the photo that is sparking controversy and finding Kendall and Kylie slammed online below.

Some are also saying the photo has been photoshopped to make Kendall Jenner’s hips look larger than they are and they don’t appreciate the editing. Others felt the photoshop was so off that the entire photo was ruined.

“All that money, can’t even get a decent photoshop edit 🤦‍♀️ Still love em though! ❤❤”

“You need to fire your photoshop people😂”

“This is the weirdest picture I’ve ever seen.”

The Daily Mail reported on the new pieces in the Kendall + Kylie Collection and the comments on that article were severe. Some said that the sisters looked inappropriate and they referred to their poses as bizarre.

What do you think of Kendall’s and Kylie’s photoshoot? Do you agree that the photoshop is a huge fail?

Do you agree with those who feel the photo looks sexually inappropriate? Do you think the sisters should remove the photo and redo the photoshoot? 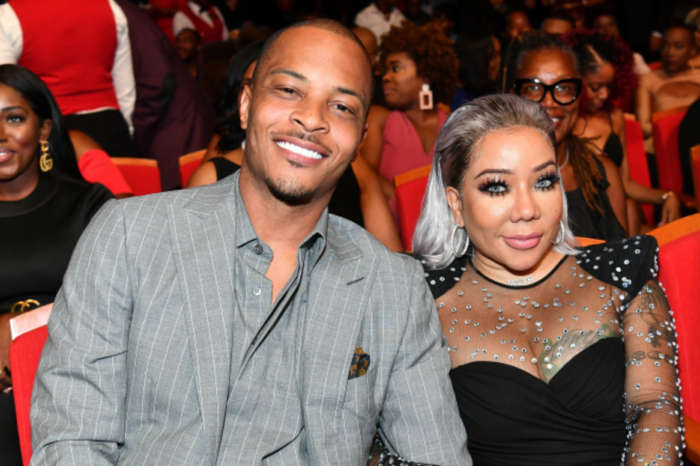 Tiny Harris Denied Hanging Out With Other Men Amidst Her And T.I.'s Separation - See The Video