On the 1st of October, Kenan Thompson revealed his side of the story regarding Kanye West’s controversial monologue on Saturday Night Live over the weekend. Kenan, 40, said that Kanye voiced his “opinion very loudly for a long time.”

Kenan described Kanye’s appearence on Saturday Night Live as a “circus,” joking that West, “held people hostage like that.” Fortunately for the SNL alum, he was able to avoid the uncomfortable scenario, for the most part.

However, Kenan said he felt bad for everyone else on stage, who weren’t permitted to disagree with Kanye, due to the fact they weren’t holding a microphone.

As most know, Kanye has sparked the ire of his legion of fans, after he tweeted out his support for the controversial president, Donald Trump, Kanye even wore a Make America Great Again hat during the final moments of his time on SNL.

According to Kanye, “they bulled” him backstage, demanding him not to wear that hat. They said he was in the “sunken place.” During Kanye’s speech, he claimed the vast majority of the news coverage is politically slanted to the left – a more liberal ideology.

Kanye further expounded on the conspiracy theory that the Democratic party has been promoting welfare in the black communities as a way of enslaving the African-American communities.

In his closing remarks, he said that white people often ask him why he would vote for Trump, who allegedly is racist. Kanye responded that if he was so concerned with racism, he would’ve moved out of the US a long time ago.

This comes after Kanye appeared on TMZ, espousing similar views, particularly, his controversial remark where he insinuated that African-American communities have ideological problems rather than structural. The rapper stated that slavery sounded more like a “choice.” 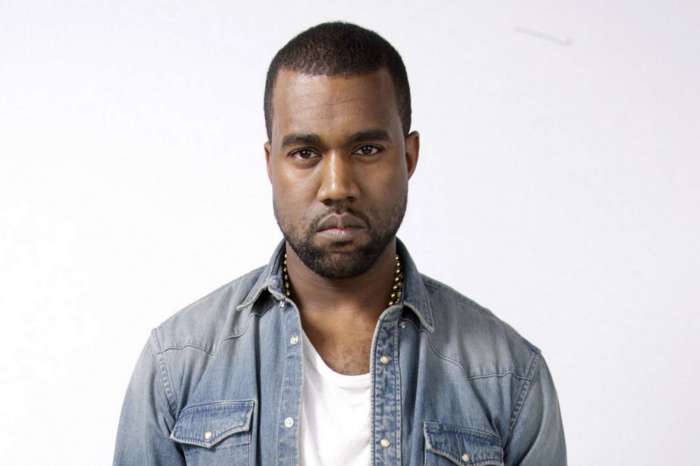